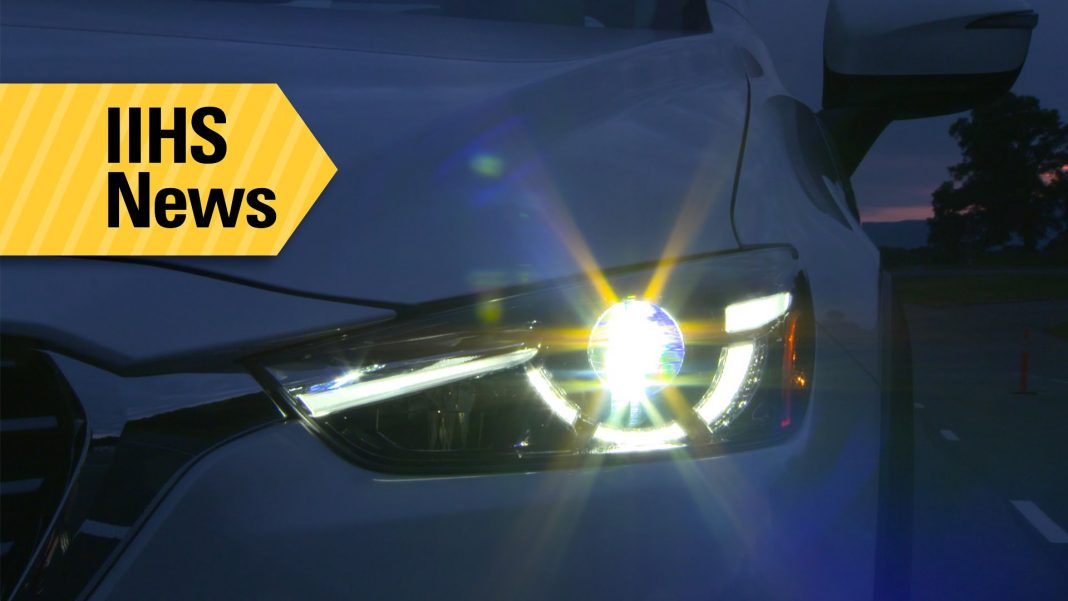 Headlights are one of the most important part of a vehicles safety. But now a days the small SUVs seem to be neglecting the issue. A total of 21 small SUV’s headlights have been tested by Insurance Institute for Highway Safety. Not a single one received good rating. India bound Hyundai Tucson is also among these 21 SUVs.

The headlights of the Hyundai Tucson come as acceptable with fair illumination in most of the scenarios. But not all the trims of the car get this acceptable illumination rating. Only the limited versions come with that, while the lower trims come with poor rating. The other cars tested by IIHS include another car present in India, the Honda CR-V. 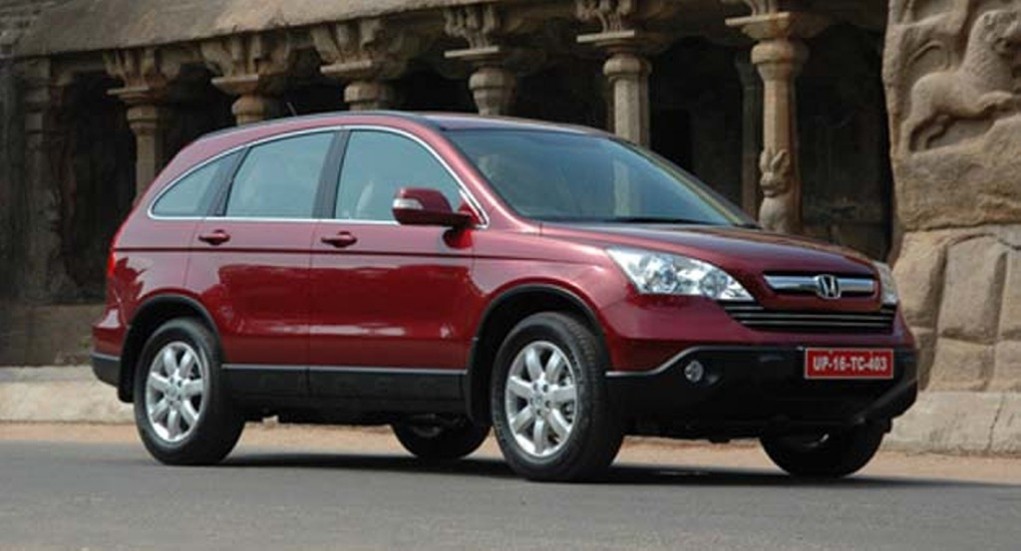 The Mazda CX-3 sports curve adaptive LED units in the headlights. Also it gets optional High Beam Assist. The High Beam Assist technology enables the car’s headlight to adjust the beam according to the traffic condition ahead. On the other hand, the 2016 Honda HR-V gets halogen units. The low beam and high beams of the car’s headlights proven inadequate in all the curves and straightway during the tests. 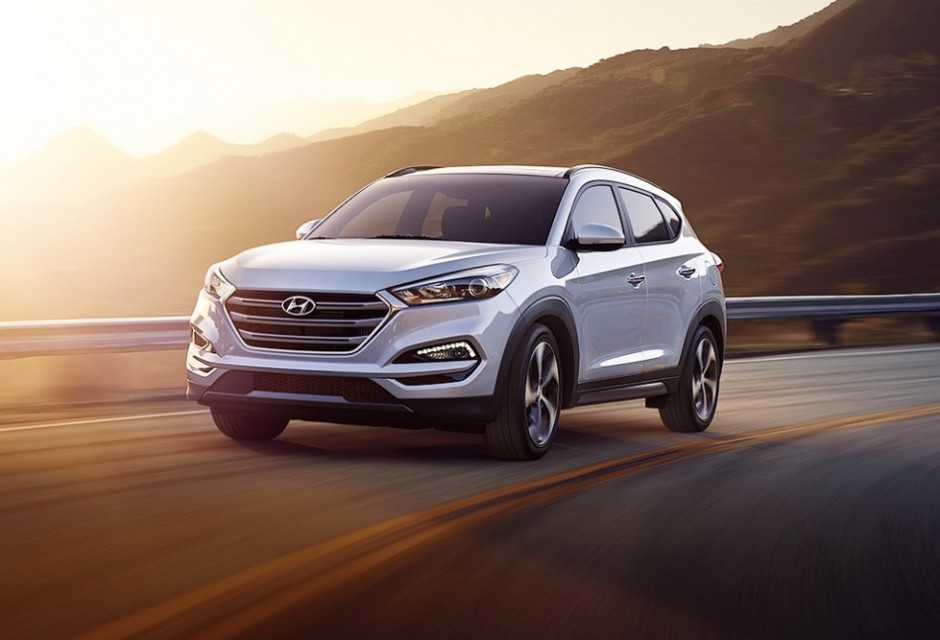 Among the total 21 cars tested in the program, 17 cars have received unacceptable glare rating. And these 17 cars come comprising all the headlamp types like halogen, HID and LED. According to IIHS the superior the headlights are, they just make enough glare than, but don’t provide adequate illumination. Three among these 17 cars come with below acceptable rating, due to the excessive glare.