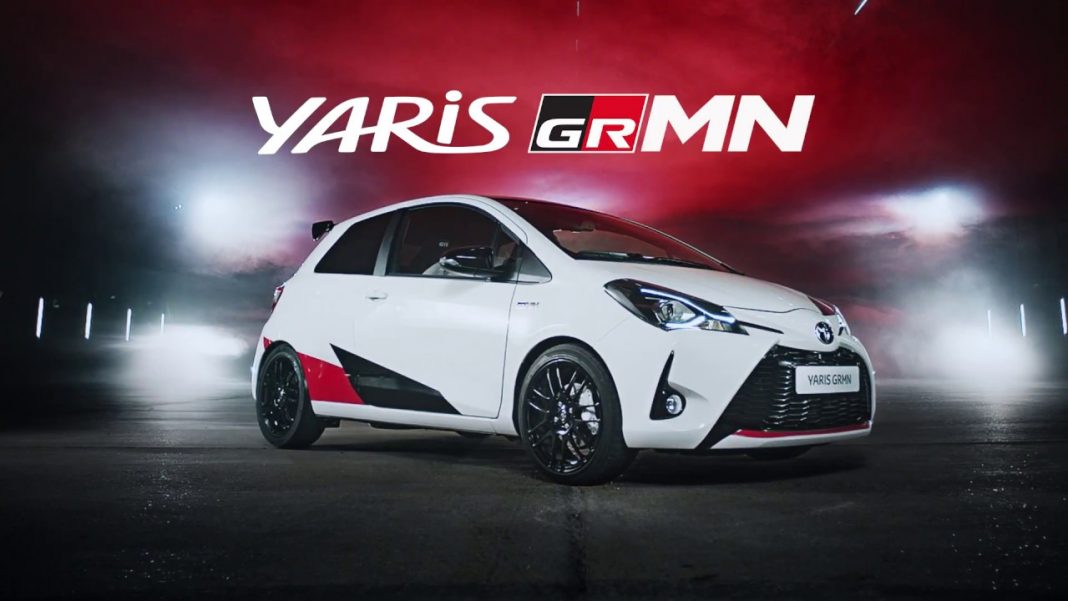 Toyota revealed the facelifted Yaris hatchback back in February and it looks bigger and better than ever before for the European and other markets. It comes fitted with bigger front grille, wider tail lamps and aggressive side profile as a massive €90 million was invested on the new upgrades which also comprises of 900 new parts going into the car.

At the Geneva Motor Show, the Japanese manufacturer launched the performance-based Yaris GRMN (Gazoo Racing Masters of the Nurburgring) and it grabbed everyone’s eyeballs at the exhibition. It is equipped with a 1.8-litre four-cylinder supercharged petrol mill good enough to produce a maximum power output of over 207 horsepower.

To emphasise the bold nature, it features a sporty body kit, roof-integrated rear spoiler and a motorsports-inspired livery. Courtesy of the added performance, the tiny uprated engine is claimed to help achieve the zero to 100 kmph sprint in just around 6.4 seconds – making it faster than its popular competitors like the Ford Fiesta ST and Renault Clio RS.

The engine is connected to a six-speed manual transmission. It gets limited-slip differential, shorter springs, Gazoo Racing tuned suspension, Sachs dampers, bigger front stabilizer bar, etc. Toyota will sell the Yaris GRMN exclusively as a three-door hatchback and deliveries have been scheduled in Europe in early 2018. 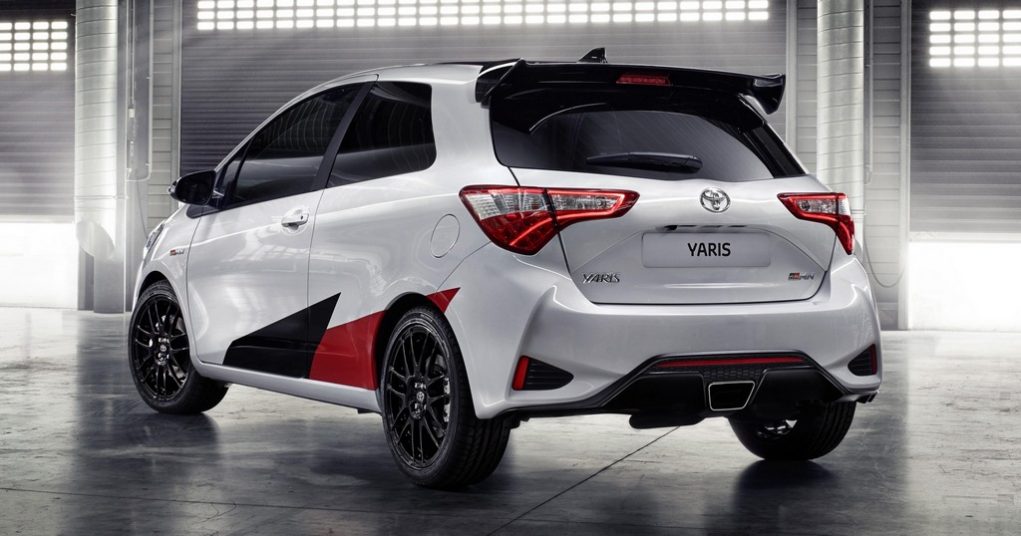 Despite releasing the model and its details, Toyota took this long to let us into the exhaust note of the Yaris GRMN hot hatchback. It is Toyota’s push in the performance world with a hotter supermini after a long time and thus we cannot expect any less of them. Typically, any manufacturer would boast of the performance numbers with the car belting around a race track, for a hot hatch at least.

However, the Yaris GRMN has made its video debut in a different manner and we quite liked it. With a bunch of professional dancers, the new model spins on and on showcasing its precision alongside the pros and it could be the coolest thing you have watched on Youtube today we reckon!