Toyota has been spotted testing the next-generation Yaris sedan for the first time in Thailand. The Yaris nameplate is offered in multiple guises in the international markets and its production first began in 1999. The fourth-generation Yaris hatchback debuted in Japan and Europe simultaneously in 2020 based on the TNGA-B architecture.

In India, the Yaris midsize sedan was launched back in April 2018 to rival Honda City, Hyundai Verna and Maruti Suzuki Ciaz but it was discontinued due to low demand. However, the Yaris is still a popular sedan in many Asian markets and Toyota has commenced the development of the next generation. Interestingly, it will have plenty in common with the upcoming Toyota D22.

The D22 is the codename of the midsize SUV bound for later this calendar year in India and is developed in collaboration with Maruti Suzuki to take on Hyundai Creta, Kia Seltos, VW Taigun, Skoda Kushaq, MG Astor, Nissan Kicks and others. The existing Yaris sedan made its world premiere in 2013 and along the way, it received a handful of updates. 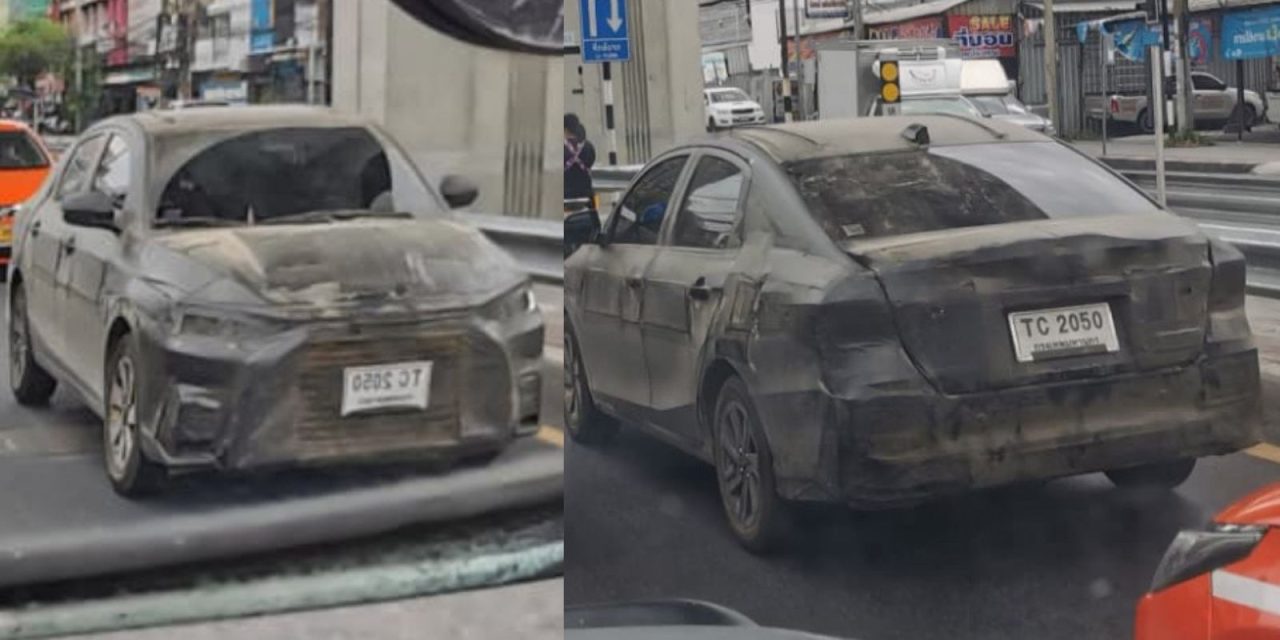 The one we had in India was essentially the facelifted version introduced in 2016 in Southeast Asia. The spy pictures indicate that it will have notable exterior changes and it will be underpinned by the low-cost DNGA platform (a derivative of the modular TNGA) currently being used by Toyota Raize and Daihatsu Rocky compact SUVs. It is internally codenamed the D92A.

With stringent emission standards prevailing across the globe, the Japanese auto major could opt for a strong hybrid powertrain with the next generation Yaris sedan. It could be a 1.0-litre petrol or a 1.5-litre petrol unit working in tandem with a hybrid system with improved overall efficiency and lowered emissions. The chances of it rivalling the Honda City Hybrid do exist as well. 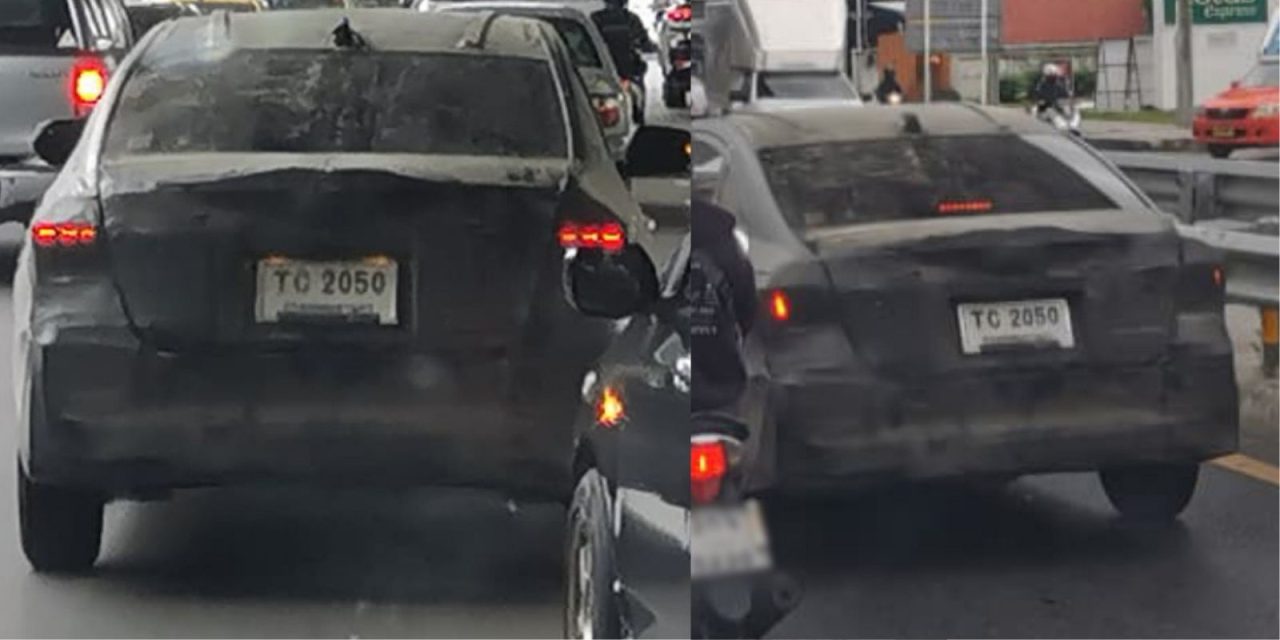 The next-gen Toyota Yaris could make its global debut sometime next year before going on sale. Whether it will be considered for India or not is yet unknown considering the underwhelming response for the old model and the midsize sedan space losing popularity. But, encouragingly, it will share a lot of bits and pieces with the upcoming midsize SUV.