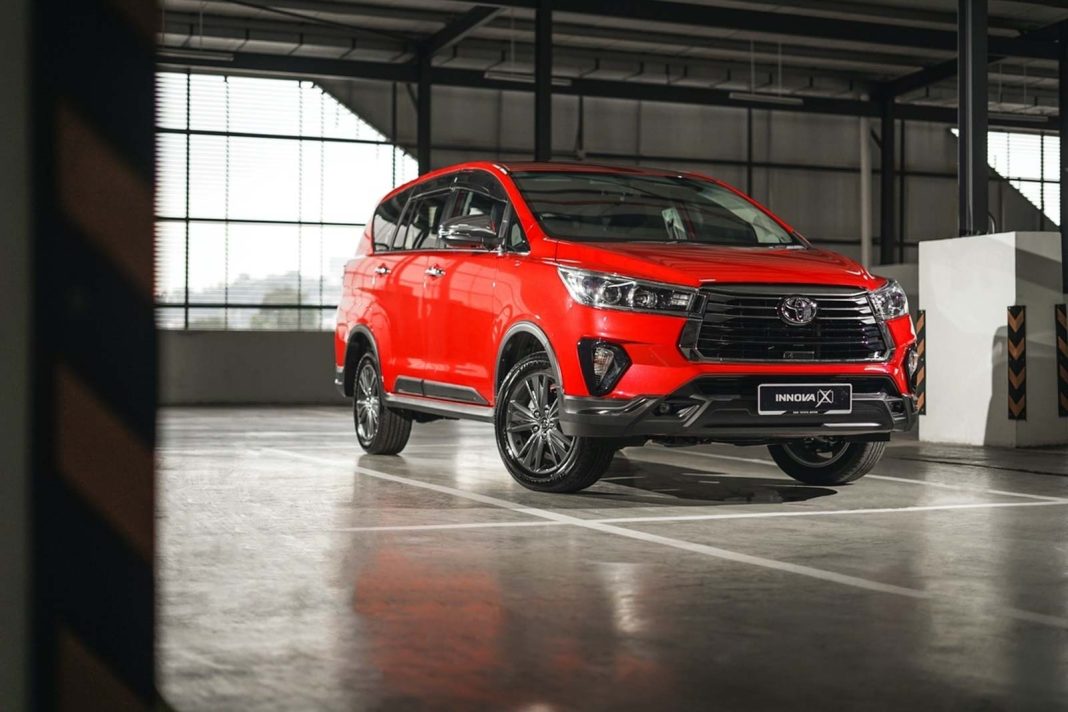 The next-generation Toyota Innova Crysta will get plenty of changes over the current-gen model, including to the architecture and powertrains

Toyota Innova Crysta is slated to undergo a generation change soon, and test mules of the new version have been spotted overseas as well as in India. Codenamed ‘B560’, the next-gen Innova Crysta is expected to drop the current IMV-2 body-on-frame architecture in favour of the TNGA-B monocoque platform.

The next-gen Toyota Innova is expected to be available in a front-wheel-drive format, thanks mainly to the monocoque architecture. In comparison to rear-wheel-drive cars, FWD vehicles have better overall space management, making them more practical for the urban environment. Other than that, the Japanese car giant has confirmed that it will offer electrified powertrain options on this next-generation MPV.

Details about the strong hybrid powertrain(s) of the upcoming new-generation Innova Crysta are under wraps at the moment; we expect to know more in the coming months. In the Indian market, the current-gen model gets two engine options – a 2.7-litre NA petrol mill and a 2.4-litre turbo-diesel motor – with transmission choices consisting of a 5-speed MT and a 6-speed AT.

We’re not sure if the current engine options would be carried forward to the new-gen model, or if Toyota will introduce new powerplants here. Also, emission norms are steadily becoming stricter around the world, which could lead Toyota to discontinue diesel engines in select international markets, and perhaps in India as well.

As for the design, the new-gen Toyota Innova Crysta is expected to be sleeker and sharper than the current version. The interior will likely be completely redesigned, and we expect the MPV to get plenty of additional features as well. The space in the cabin will likely be better overall, in all three rows. 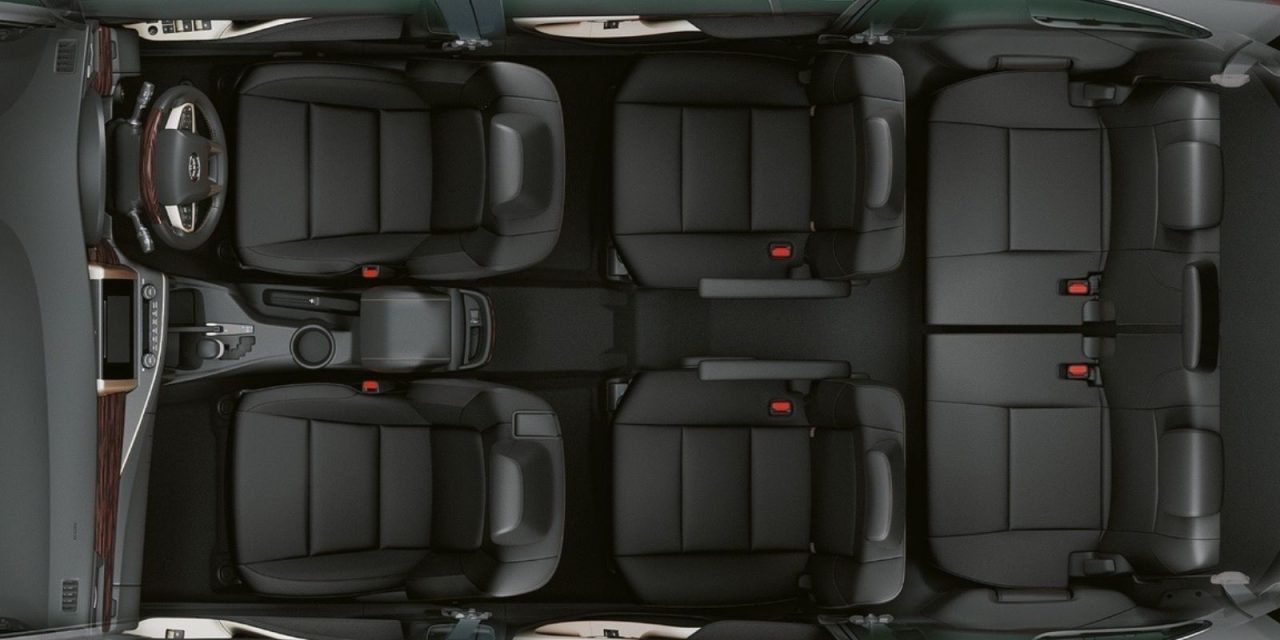 The next-generation Toyota Innova Crysta is expected to have its global debut towards the end of this year, with its India launch likely to happen in early-2023. The Innova doesn’t have any direct rivals in the Indian market, although it can serve as an alternative to Hyundai Alcazar, Tata Safari, MG Hector Plus, and Mahindra XUV700.