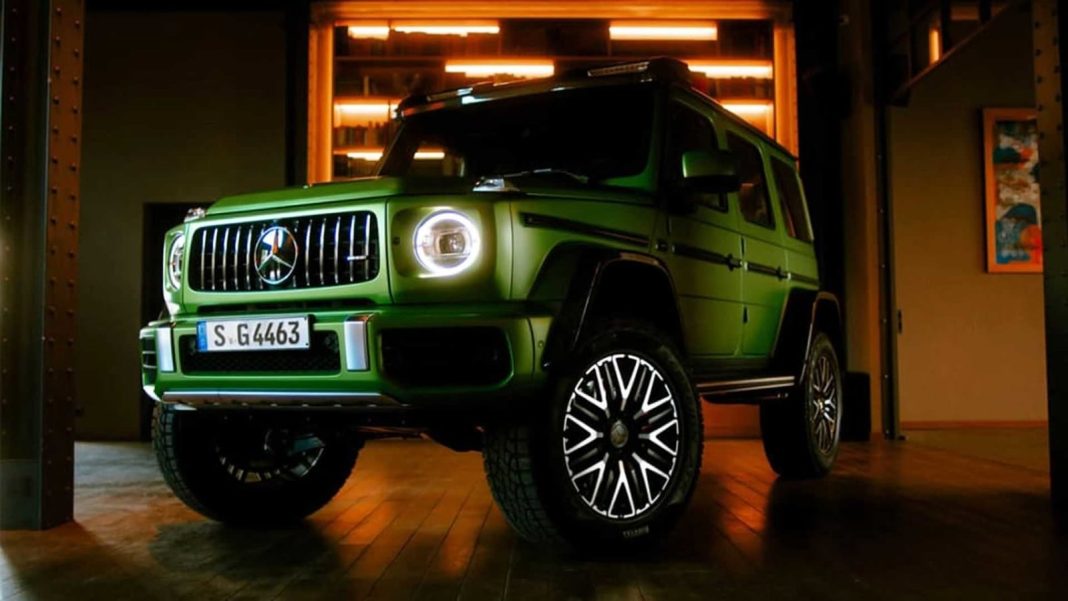 The new Mercedes-AMG 4×4 Squared is essentially a G-Class on steroids and stilts, offering brilliant luxury and off-road capabilities

Mercedes-Benz has officially revealed the 2023 AMG G63 4×4 Squared. The SUV continues forward with its retro-inspired design, along with some offroad-specific elements. The ‘4×4 Squared’ variant rides on 22-inch alloy wheels, and it also gets auxiliary LED lights, a new cover for the tail-mounted spare wheel, and wider fenders for the wheel arches.

The SUV has been unveiled in two bold paint schemes, Red and Green, with carbon fibre inserts all around the exterior. The interior also features carbon figure inserts, along with Dinamica leather-wrapped steering wheel and Nappa leather seats. The dashboard gets a dual-screen setup, consisting of a fully-digital instrument console and a wide touchscreen infotainment system.

The most noteworthy element of the SUV is the engine; the 2023 G63 4×4 Squared has a 4.0-litre, twin-turbo, V8 petrol engine by AMG under its hood. This powerplant is good for peak power and torque of 585 PS and 850 Nm, respectively, and it comes mated to a 9-speed automatic gearbox and a permanent AWD system. 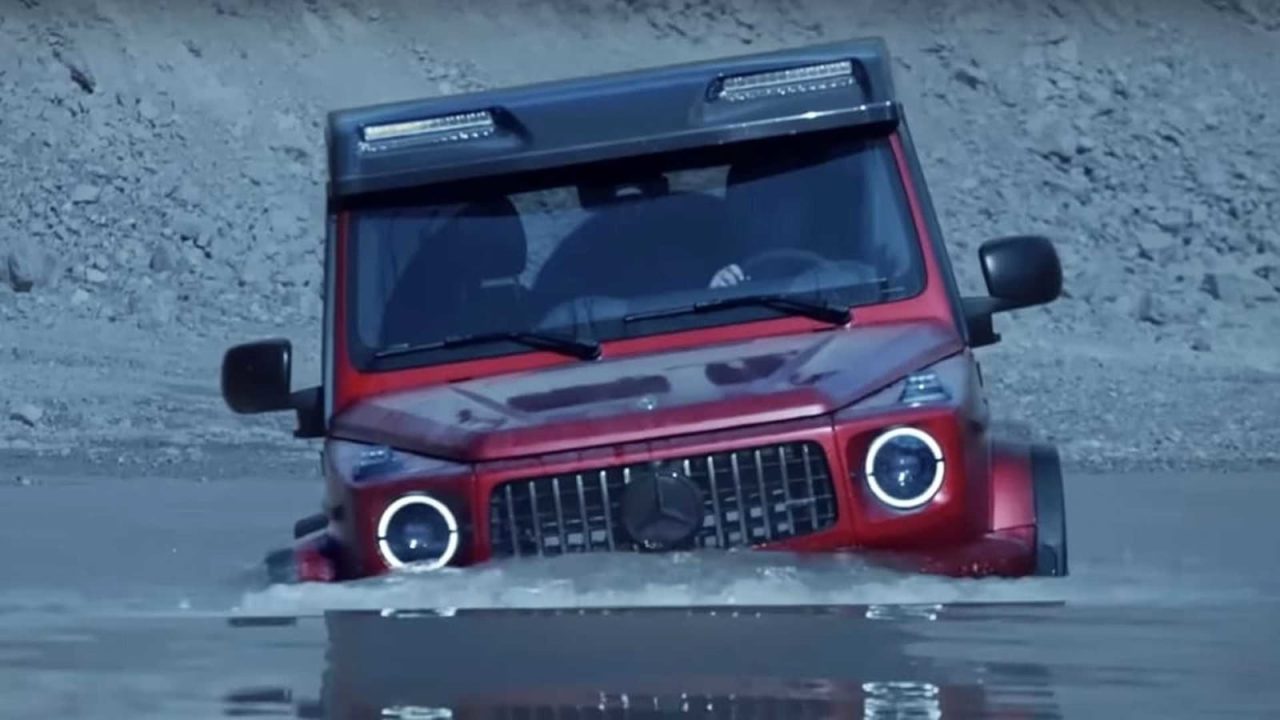 The SUV gets portal axles and independent suspension all around, and for improved off-road capabilities, the ground clearance is much higher – 351mm – compared to the standard G-Class (238mm). Thanks to that, the G63 4×4 Squared can wade through 910mm deep water! Also, the SUV can climb inclines as steep as 45-degree, which is extremely impressive!

The detailed technical specifications of the 2023 Mercedes-AMG G63 4×4 Squared will be revealed closer to its official debut. The manufacturer has stated that this off-road SUV will have a limited production run, and the price will also be revealed later. We’re not sure if Mercedes-Benz will officially launch G63 4×4 Squared in the Indian market. 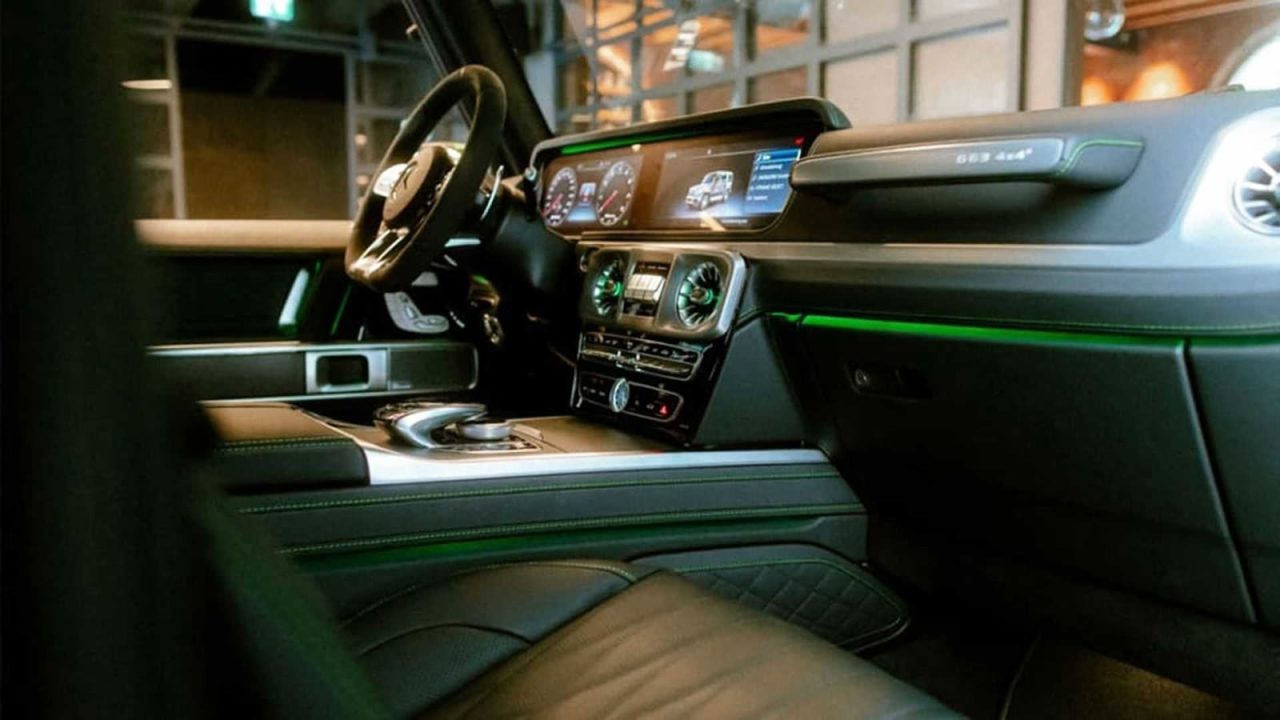 Mercedes-Benz is planning to roll out a midlife facelift for the G-Class, either towards the end of this year or early next year. Apart from that, the manufacturer is working on a new fully-electric version of the G-Class, which was previewed as the Mercedes EQG concept last year, slated to launch by 2025.