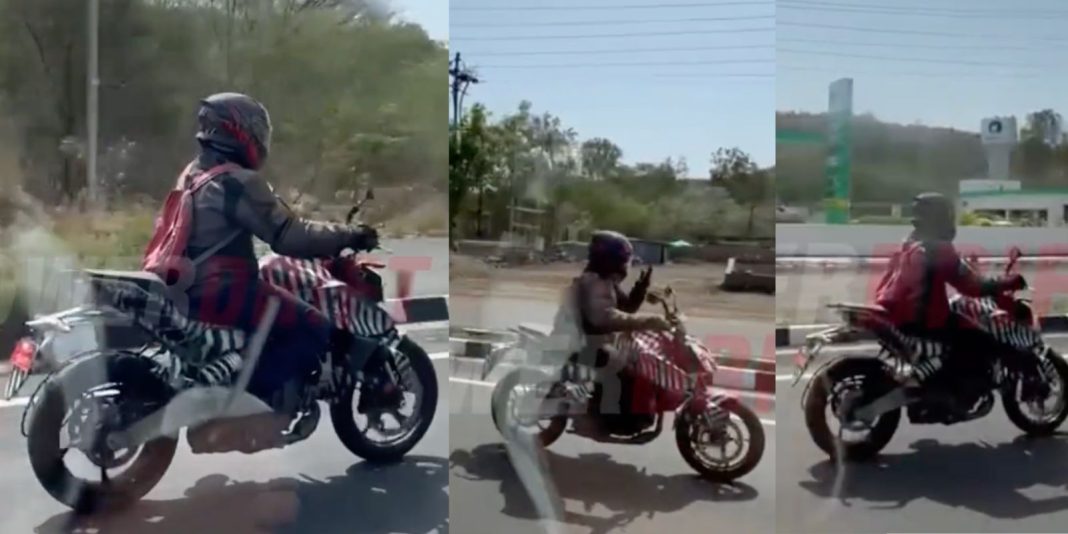 2023 KTM 390 Duke is expected to make its world debut later this year; India launch likely in the early parts of next year

KTM has been caught testing the next generation 390 Duke on Indian roads for the first time, just over a year after it was spied in Europe. The Austrian manufacturer has also been extensively developing the next-gen 125 Duke and 250 Duke and we can expect the trio to make their global debut later this year at the EICMA show in Milan, Italy.

The upcoming 390 Duke gets a whole host of changes compared to the existing motorcycle and the good news is the test prototype looks almost production-ready. It comes with an evolutionary design boasting split twin LED headlamps with new LED Daytime Running Lights while the LED turn signals are sleeker. The muscular fuel tank is edgier with tank extensions on either side.

Other highlights are sharper bodywork, an underbelly exhaust system, a compact tail section with a new LED tail lamp, upside-down front forks, new split seats, etc. You could also see a new swingarm section and revised lightweight trellis frame with the re-engineered subframe. The new swingarm can be seen alongside the side-mounted monoshock rear suspension as well with white springs.

The next-gen KTM 390 Duke features more aggressive rearview mirrors similar to that of the 1290 Super Duke while the new five-spoke cast alloy wheels found on the 250 Duke stand in place of the ten-spoke unit. The curvier section on the lower part of the tank extension could aid in better aero. We do not expect major changes on the powertrain side.

It will continue to use the 373.2 cc single-cylinder DOHC fuel-injected liquid-cooled engine producing a maximum power output of 42.9 bhp at 9,000 rpm and 37 Nm of peak torque at 7,000 rpm. It is paired with a six-speed transmission with slipper and assist clutch as standard. The TFT instrument cluster with navigation could get noticeable updates as well.

As for braking, front and rear disc brakes assisted by a dual-channel ABS system will be employed while electronic aids such as cornering ABS, quickshifter, traction control, adjustable handlebars, etc could be on offer.