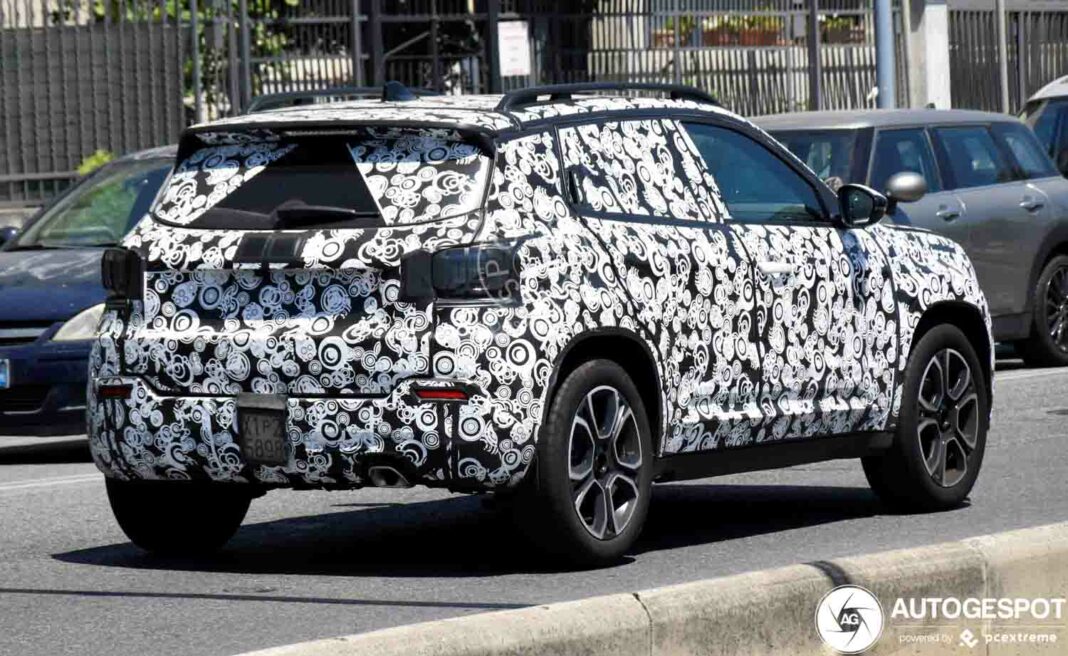 It’s no secret to anyone that Jeep is currently working on a new small SUV that will make its global debut in 2023. To be called the Jeepster, this new SUV will be positioned below the Renegade and will be the smallest Jeep SUV to be ever launched in the market. The upcoming 2023 Jeepster is expected to go on sale sometime in 2023 and here are all the details that we know so far.

The 2023 Jeepster was recently spied ahead of its global debut and is expected to be offered with both electric as well ICE powertrain options. The spy shots reveal a similar design language that is also seen in other Jeep SUVs like the upcoming Jeep Grand Cherokee PHEV.

For starters, this new compact SUV will get a split headlight design, top-mounted LED DRLs, a 7-slat grille, muscular wheel arches, and thick body cladding. In addition to this, the new Jeepster will also feature C-pillar mounted rear door handles, sporty alloy wheels, sharp tail lights, and faux skid plates at the front as well as at the rear. 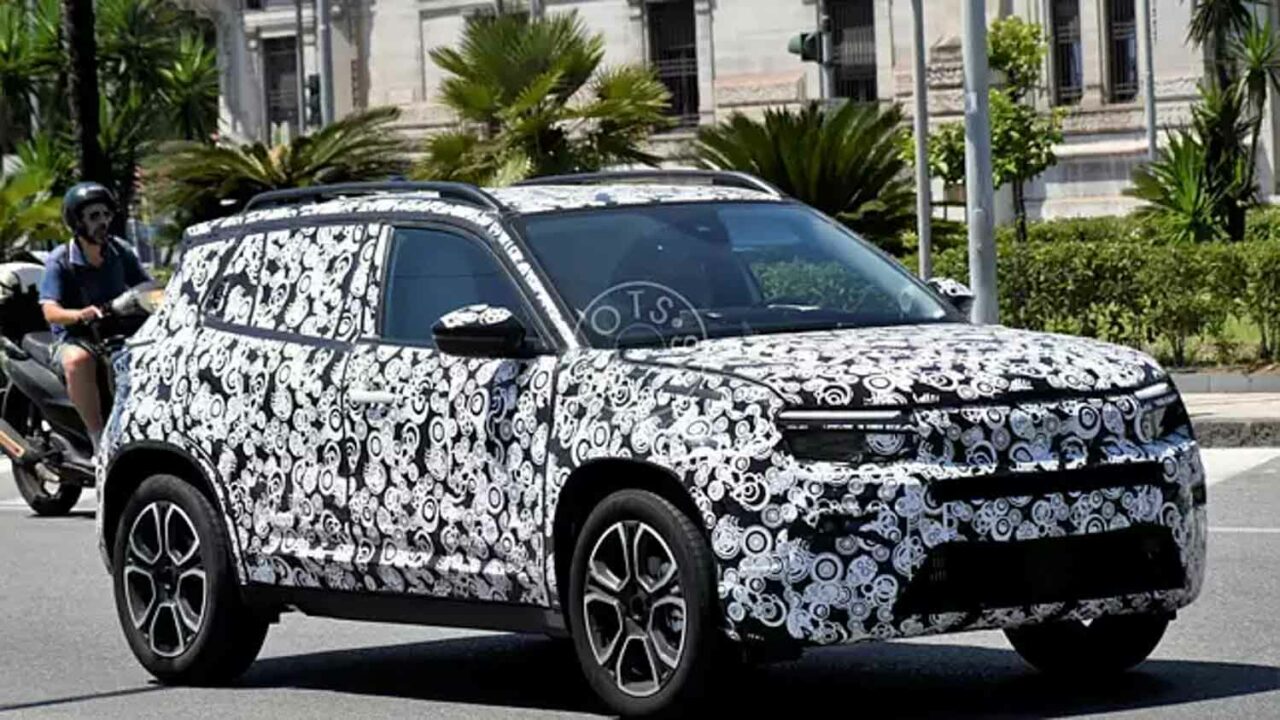 From what we know so far, this new upcoming compact Jeep SUV will be underpinned by one of the newer STLA platforms and might also get an electronic all-wheel-drive (eAWD) as an option on the higher variants. Furthermore, the new Jeepster will get a mild-hybrid powertrain and an electric powertrain, details of which, are yet to be shared by the American carmaker.

It is highly unexpected that Jeep will be launching this new compact SUV in India but is said to be working on a new SUV to take on other midsize SUVs like the Hyundai Creta, Kia Seltos, Tata Harrier, and the MG Hector.