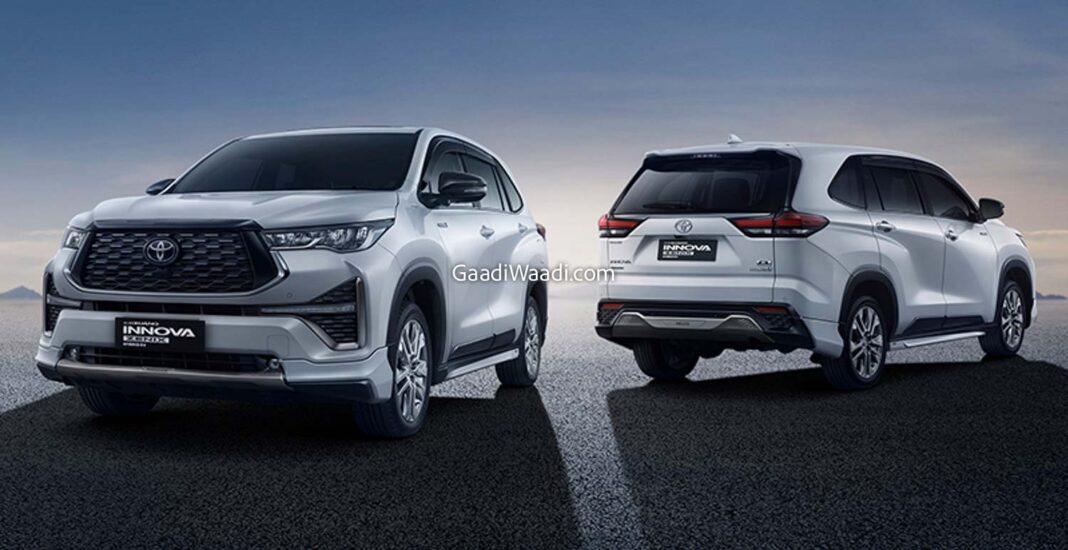 Toyota Kirloskar Motor (TKM) will unveil the Innova Hycross in India on November 25 and it made its global debut in Indonesia yesterday. The India-spec Innova Hycross will be almost similar to the Indonesia model. The prices of the Innova Hycross are expected to be announced at the 2023 Auto Expo in January and it will be costlier than the outgoing Innova Crysta.

The Japanese manufacturer recently introduced the Urban Cruiser Hyryder in an expansive range in India. It boasts a competitively priced strong hybrid variant with an EV mode and a claimed fuel efficiency of close to 28 kmpl. It has a waiting period of 5 to 6 months depending on the variant. With the midsize SUV segment booming like never before, Mahindra’s latest offerings such as the Scorpio N and XUV700 have been well received.

However, with the demand exceeding production, the Scorpio N has a waiting period of up to 24 months while the XUV700 has it up to 15 months for some variants. Interestingly, the Toyota Innova Hycross will more likely cost between Rs. 21.5 lakh and Rs. 28.5 lakh (ex-showroom). Considering the prices, some of the variants will overlap with Mahindra’s SUVs.

If the upcoming Hycross could manage to have less waiting period, it could lure in some customers wanting to own a Scorpio N or an XUV700 resulting in high volume sales. The premium MPV will be offered in multiple seating configurations and it sits on the modular TNGA-C platform and is longer and wider than the Innova Crysta with a 100 mm longer wheelbase aiding in a roomier cabin.

Moreover, the interior is a radical departure compared to the Crysta. As for the performance, it is equipped with a 2.0-litre naturally-aspirated petrol and a 2.0-litre strong hybrid petrol engine. The former kicks out a maximum power output of 174 hp and 197 Nm of peak torque and is linked with a CVT while the latter makes 186 hp and is connected to an e-CVT. 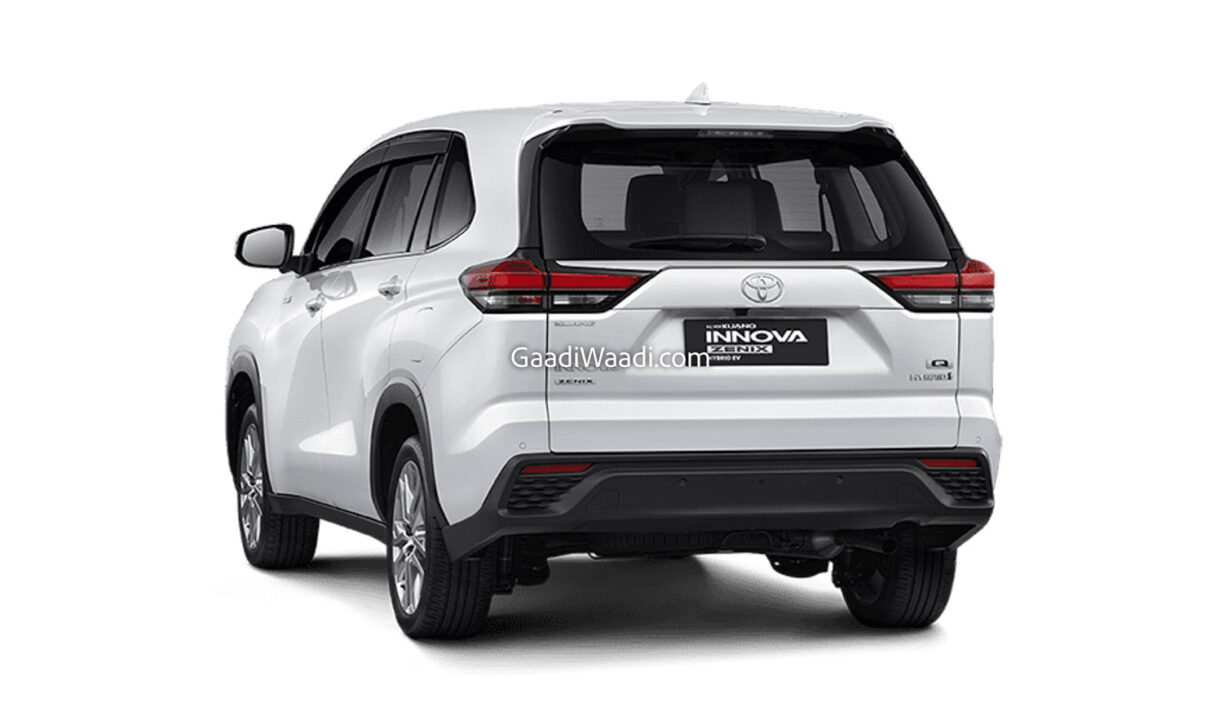 The strong hybrid version will be heavily localised and it will have a dedicated EV mode. The fuel economy of the Innova Hycross is expected to be over 23 kmpl.