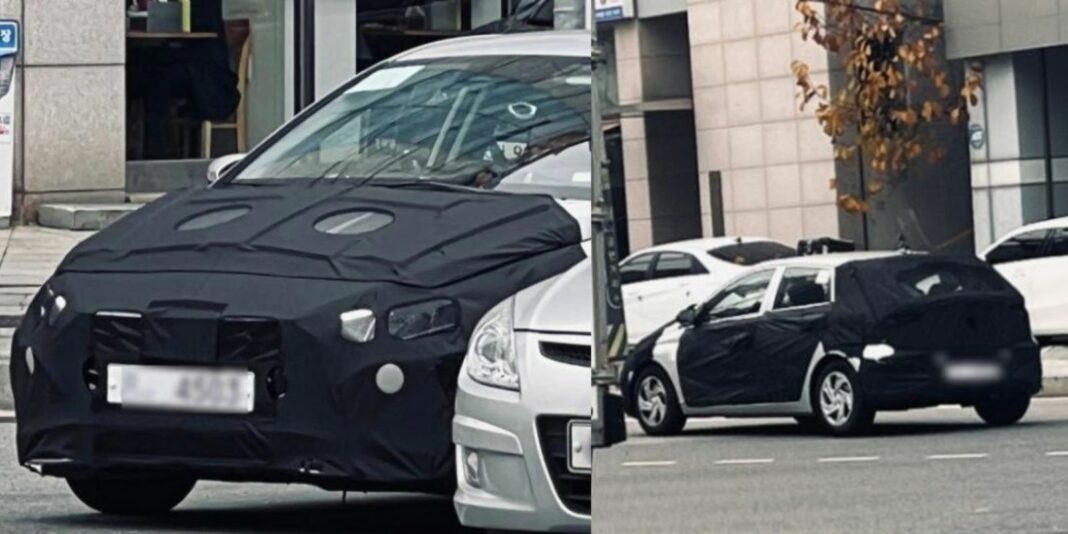 Hyundai Motor India Limited (HMIL) was caught testing the mildly updated Grand i10 Nios compact hatchback on public roads a few days ago. The Maruti Suzuki Swift will get a minor frontal revision to extend the lifespan of the existing generation as it has been around for more than three years without any major changes.

The Hyundai Grand i10 Nios, the most affordable model currently on sale from the South Korean brand, will likely have its facelift launched sometime early next year. It looks like its bigger sibling, the i20 premium hatchback, could also gain a mid-life revision in the near future as the first signs have come up on the internet from its homeland of Korea.

The latest i20 has been in the business since November 2020 and the upcoming facelift will mark the first major update for the five-seater and it will more likely make its global debut in 2023. The spy images show the presence of a redesigned grille section while the front bumper will also gain minor cosmetic updates. 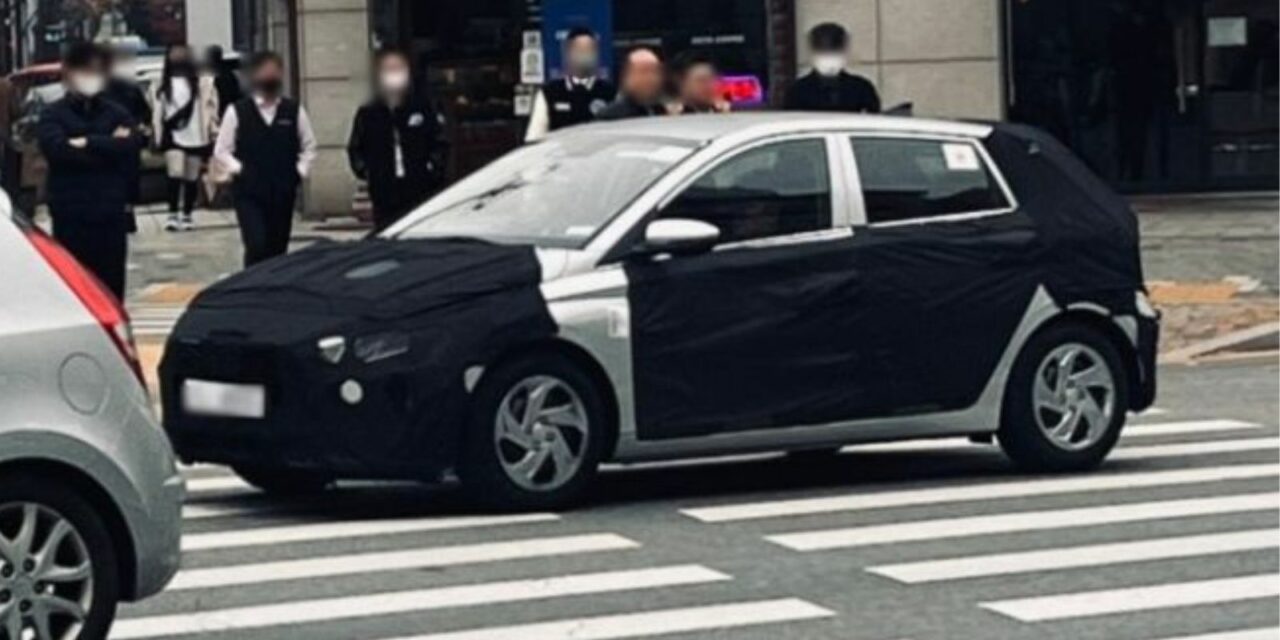 It will be accompanied by a set of newly designed alloy wheels and the interior looks to have received an updated trunk and a rear bumper. You could also see the horizontal LED lighting strip connecting the taillights likely in a similar fashion to the Venue. The cabin of the 2023 Hyundai i20 has not been spotted yet but it could get a host of updates.

For instance, Hyundai could revise the seat upholstery and new features as well as technologies could be added to the already packed lineup to spice things up. As for India, the existing 1.2-litre petrol and the 1.0-litre three-cylinder turbocharged petrol engine will continue as the 1.5-litre four-cylinder diesel engine will be shelved due to the upcoming stringent emission standards.

It will continue to compete against Tata Altroz, Maruti Suzuki and Toyota which have received a major update earlier this year in India. Hyundai is expected to launch the facelifted Creta, new generation Verna and an all-new micro SUV next year in India.