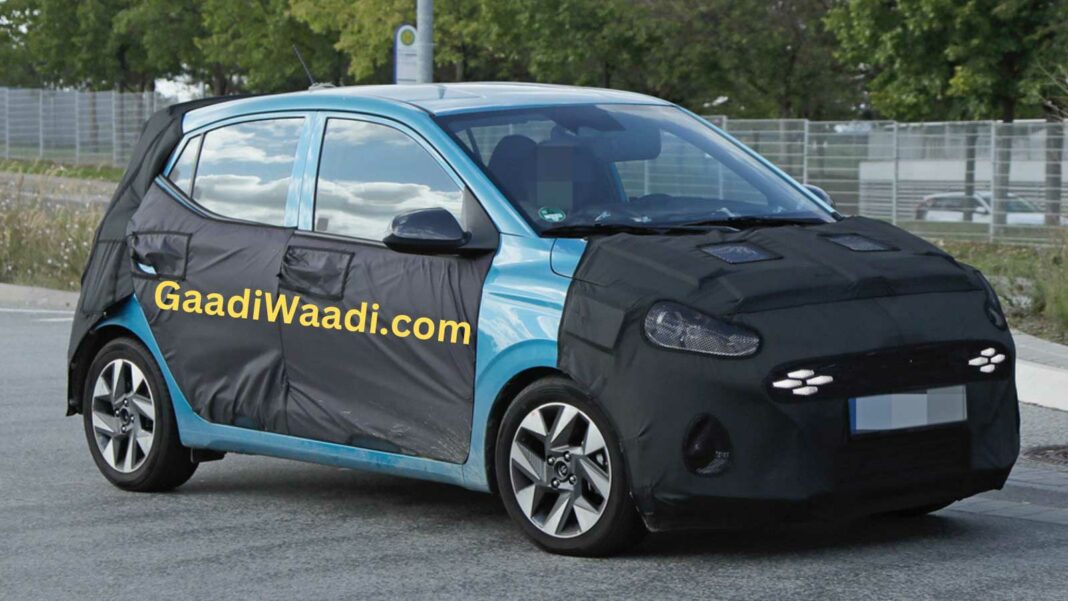 2023 Hyundai Grand i10 Nios is expected to go on sale sometime next year with visual updates; its Euro-spec sibling spied with revisions

Hyundai Motor India Limited (HMIL) introduced the facelifted Venue a few months ago and it has been well received amongst customers. The new-generation flagship Tucson has also made its way to India while the highly popular Creta is expected to get a mid-life update in the first half of the next calendar year with notable changes inside and out.

The Grand i10 Nios is currently the most affordable offering from the second largest carmaker in the country and the brand could debut a micro SUV at the 2023 Auto Expo in January to strengthen its SUV portfolio but no official confirmation has been made yet. The third-generation Hyundai Grand i10 Nios was launched in India in August 2019 and it has its styling influenced by its European sibling.

The Euro-spec i10 is expected to receive a minor revision in the coming months and the first set of spy images are here. The prototype does indicate the near-production state of the hatch suggesting that the launch could be sooner rather than later. The test mule wearing a blue exterior paint scheme had the side profile, front and rear covered in a black canvas. 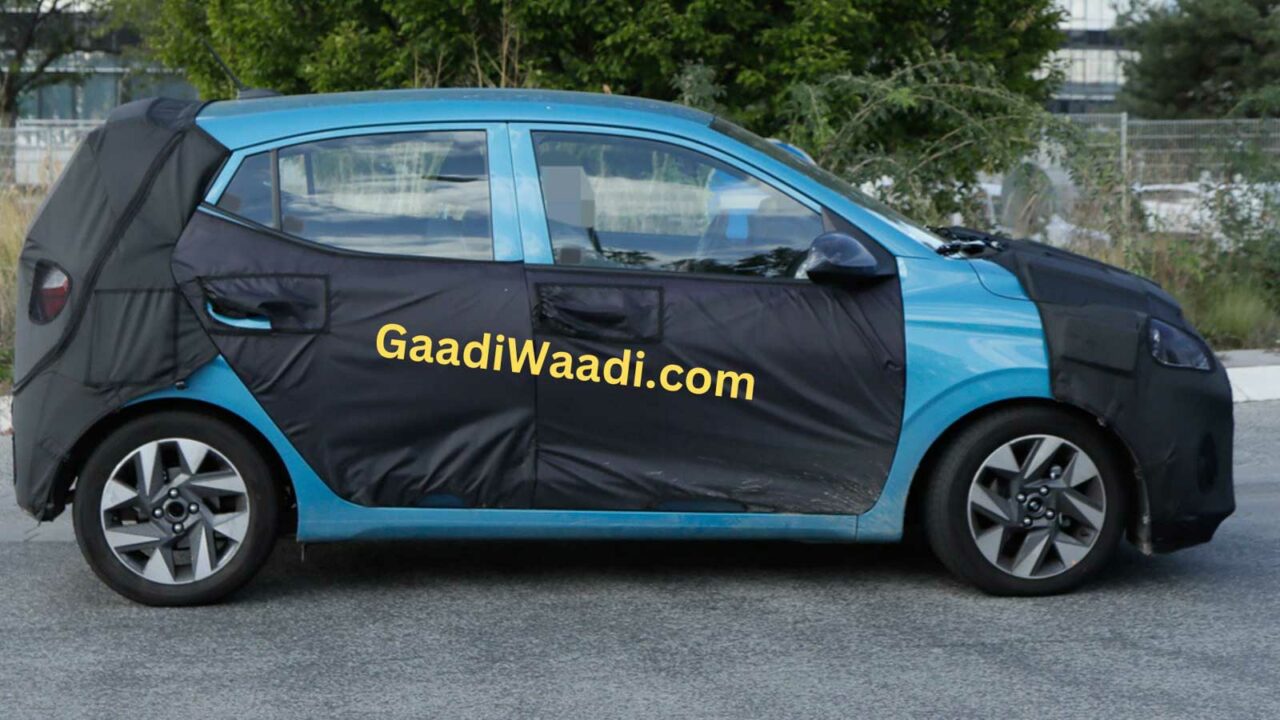 The front fascia appears to have gained a minor update to the headlamp cluster and bumper while the triangular-shaped fog lamp housings could remain unaltered barring a different cut-out where the lights are positioned. The side profile does show the presence of a set of newly designed two-tone alloy wheels but everything else remains similar to the existing model.

The reprofiled grille section gets black hexagonal inserts with a more prominent LED lighting system arranged in four parts in a circular fashion. It will be available in multiple paint schemes and the rear could be carried over with minor updates or the lack of it as the tail lamps, bumper and tailgate design along with an integrated spoiler and shark fin antenna don’t seem to have been changed. 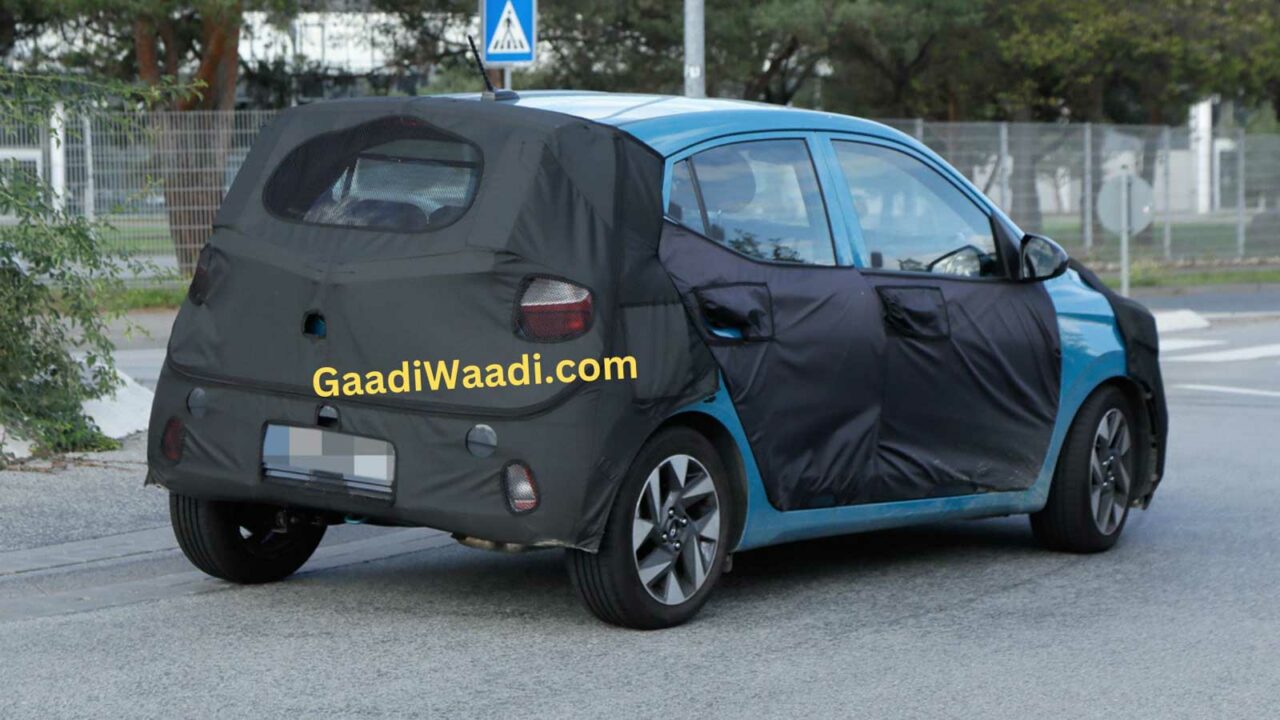 The interior will likely gain new features and technologies and the 2023 Hyundai Grand i10 Nios could receive similar updates sometime next year. It is currently priced between Rs. 5.42 lakh and Rs. 8.46 lakh (ex-showroom) and is powered by a 1.2-litre Kappa VTVT petrol and a 1.2-litre U2 CRDi diesel engine.