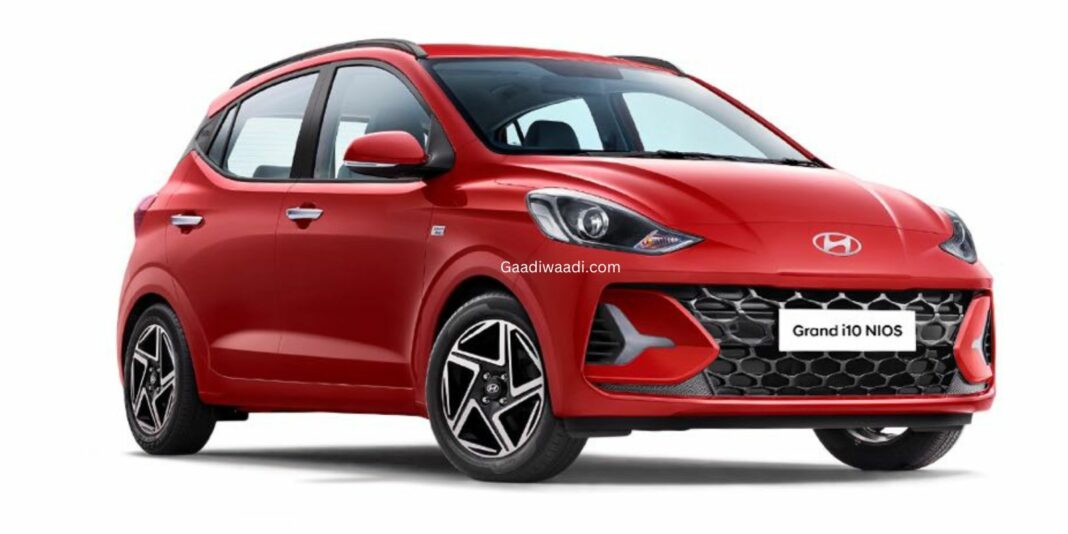 Hyundai Motor India Limited (HMIL) has released official images of the updated Grand i10 Nios ahead of its market launch at the 2023 Auto Expo this week. The second largest car producer in the country introduced the third generation Grand i10 Nios back in August 2019 to compete firmly against the likes of Maruti Suzuki Swift, Tata Tiago and Renault Kwid.

The Grand i10 Nios has been one of the regular volume gatherers for the brand over the years and the latest model has not received any big updates over the last three and a half years. With the arrival of the facelift, the compact hatch is expected to gain more volume. The official bookings for the 2023 Hyundai Grand i10 Nios have commenced for an initial token of Rs. 11,000.

The updated model comes with cosmetic revisions along with the addition of new features. While the styling is instantly recognisable as a Grand i10, the minor visual changes will help in extending the lifespan of the existing generation. The front end comprises a bigger radiator grille and the LED Daytime Running Lights have been redesigned to give a refreshed appearance. 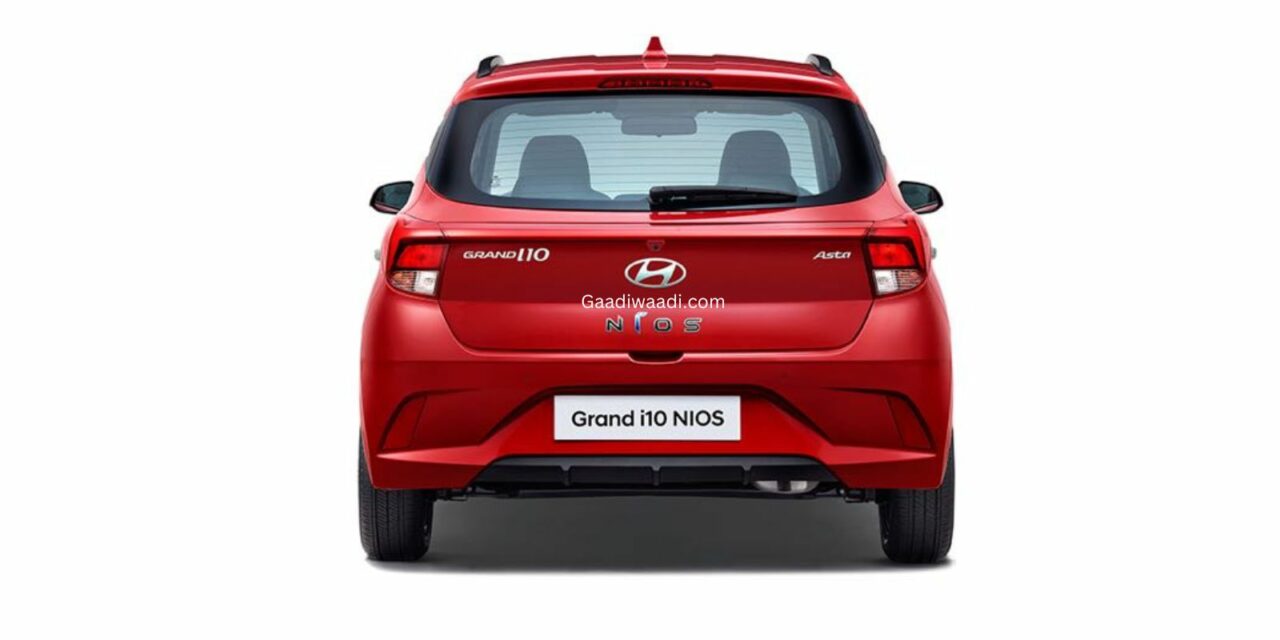 Other exterior highlights are a set of newly designed 15-inch diamond cut alloy wheels enhancing the road presence of the five-seater while the front bumper section is also new. The new LED tail lamps have been inspired by the facelifted Venue with a thin strip connecting them in the middle. No dimensional changes have been made by the South Korean company.

A total of six colour schemes are available including a new Spark Green shade. While the basic layout of the interior remains the same, there is a new instrument cluster in place with a MID sitting in the centre. The features list also composes cruise control, TPMS, ESC, HSA, ISOFIX child seat anchorage, Type C USB charging port, four airbags (six as optional), etc. 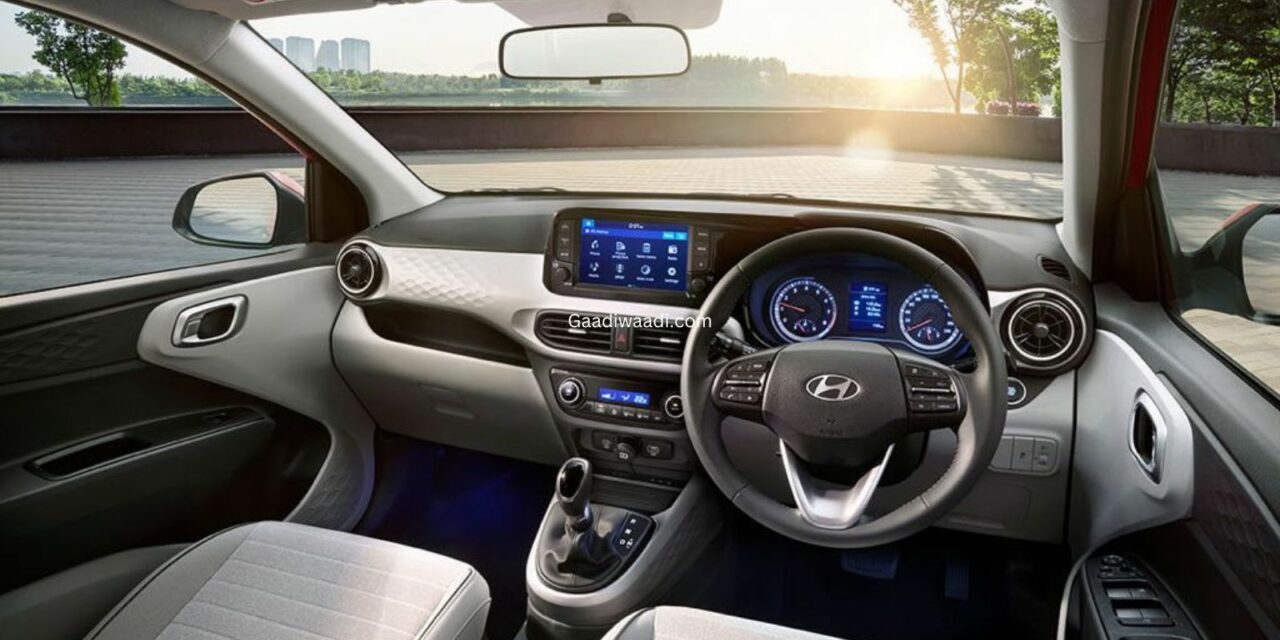 As for the performance, the 1.2-litre petrol engine continues to produce a maximum power output of 83 PS and 113.8 Nm of peak torque. It is paired with a five-speed manual transmission or a five-speed AMT. The CNG variant develops 69 PS and 95.2 Nm and is linked with only a five-speed MT. The diesel engine is no more on sale!