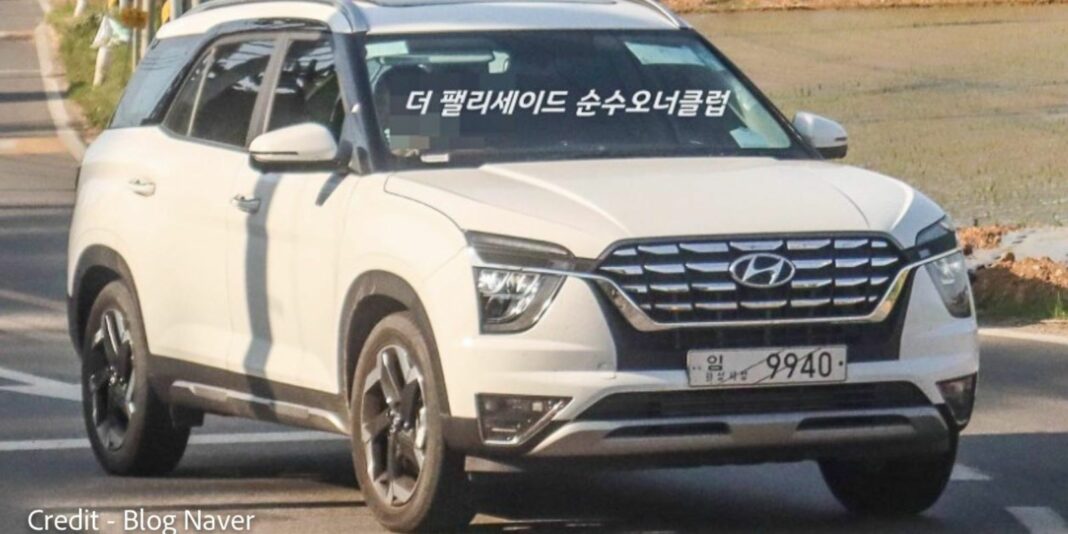 2023 Hyundai Alcazar facelift is expected to get new features including ADAS; exterior appears to have received minor revisions

Hyundai Motor India Limited (HMIL) is bringing in the new generation Tucson today with a host of premium features including Level 2 ADAS technology and it is no secret that the assistive tech will be expanded to other models within the brand’s lineup in the near future. The upcoming Creta facelift is also expected to get ADAS upon its arrival sometime early next year.

Moreover, the next generation Hyundai Verna bound for 2023 as well as the Alcazar will more likely get the ADAS (Assistive Driver Assistance System) based features. The Alcazar stepped into the Indian market as an extended version of the highly popular Creta midsize SUV in June 2021 and it has been a decent seller for the second largest carmaker in the country.

For the first time, the updated version of the Alcazar has been caught testing undisguised in South Korea and it reveals the presence of an updated grille section with a prominent horizontal chrome slat connecting the sleek pair of LED headlamps and it also gives a split headlamp cluster appeal and the chrome inserts reminisce that of the recently facelifted Venue. 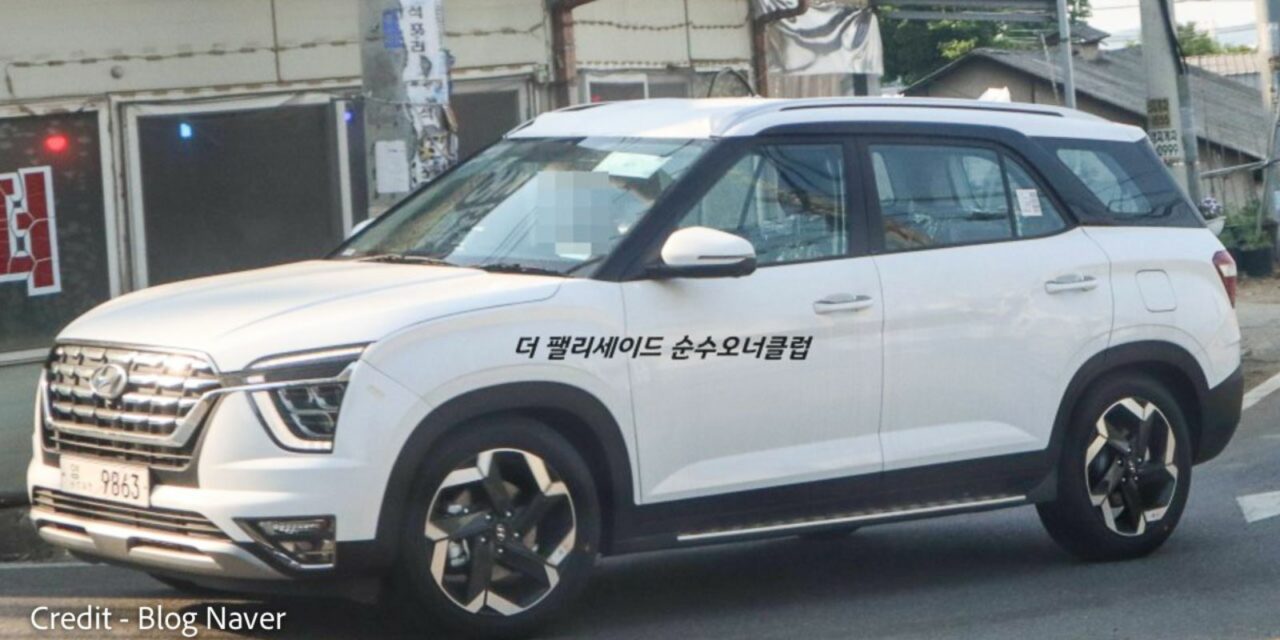 The repositioned number plate has been moved to the bumper as opposed to the tailgate as well. Elsewhere, you do not see many changes though but it might adapt minor revisions when the production model reaches dealerships. The 2023 Hyundai Alcazar is expected to go on sale in the company’s home market of South Korea later this calendar year.

India will more likely be part of the facelift’s launch sometime in early 2023. The interior of the Alcazar, which is offered in six- and seven-seater configurations, is already packed with features such as a digital 10.25-inch cluster, a 10.25-inch touchscreen infotainment system with BlueLink, ventilated front seats, six airbags, a 360-degree camera system, auto climate control, etc. 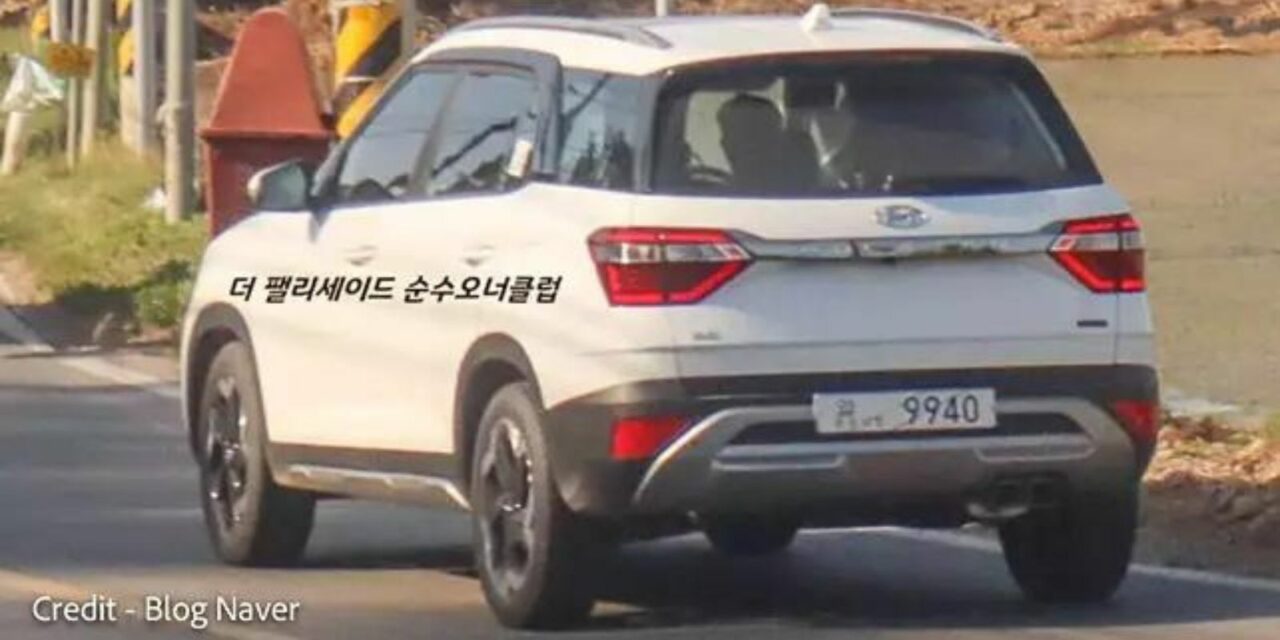 We can expect the equipment list to be brimmed with features as ADAS-based technologies are highly likely. In India, the Alcazar derives power from a 2.0-litre petrol producing 156 PS and 191 Nm while a 1.5-litre turbocharged diesel makes 115 PS and 250 Nm. The engines are paired with a six-speed manual or a six-speed automatic transmission.