2023 Hero Xpulse 200T will more likely go on sale in the coming days with a host of cosmetic revisions; no mechanical changes are expected

Hero MotoCorp has officially teased the updated version of the Xpulse 200T on its social media handles and its launch is expected to happen in India. The undisguised spy images of the new Xpulse 200T were caught on camera for the first time back in July 2022 during an ad shoot. The 200T was launched back in May 2019 before receiving the BSVI update in March 2021.

The motorcycle could not garner high volume sales and thus it was discontinued. With entry-level retro-themed motorcycles gaining popularity among customers, it’s an appropriate time for the largest two-wheeler manufacturer in the country to bring back the updated Xpulse 200T and it is doing just that. The 2023 Hero Xpulse 200T will be subjected to a number of visual changes.

The affordable roadster with a neo-retro stance will compete against Royal Enfield 350, TVS Ronin 225 and Yamaha FZ-X. It gains a repositioning LED headlight unit with a silver casing, a new windscreen, and fork gaiters. The windscreen placed above the headlight is finished in body colour while the belly pan is brand new and the single-piece tubular grab rail replaces the luggage rack. 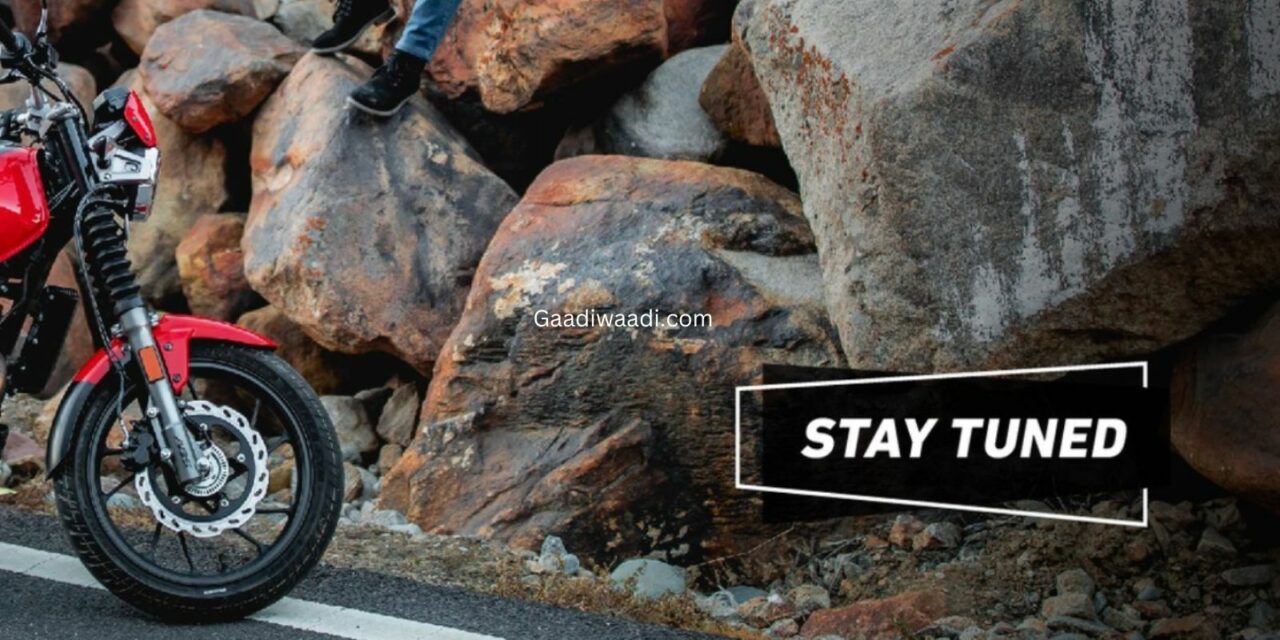 The visual revisions have enhanced the overall look of the motorcycle and we do not expect any mechanical changes to accompany the cosmetic updates. It is expected to feature the same 199.6 cc oil-cooled single-cylinder fuel-injected engine as in the Xpulse 200. It will more likely get the 4-valve configuration only and the performance numbers could mimic that of its adv sibling.

The powertrain develops a maximum power output of 18.8 bhp at 8,500 rpm and 17.35 Nm of peak torque delivered at 6,500 rpm. It is paired with a five-speed transmission. As for the suspension, telescopic front forks and seven-step adjustable monoshock rear suspension will be carried over and there will be no change in the braking kit either.

It will come with a 276 mm front disc and a 220 mm rear disc with a single-channel ABS and expect the prices to hover around Rs. 1.29 lakh (ex-showroom). The equipment list also boasts a fully-digital instrument cluster with Bluetooth connectivity and navigation, an upswept exhaust unit, etc.