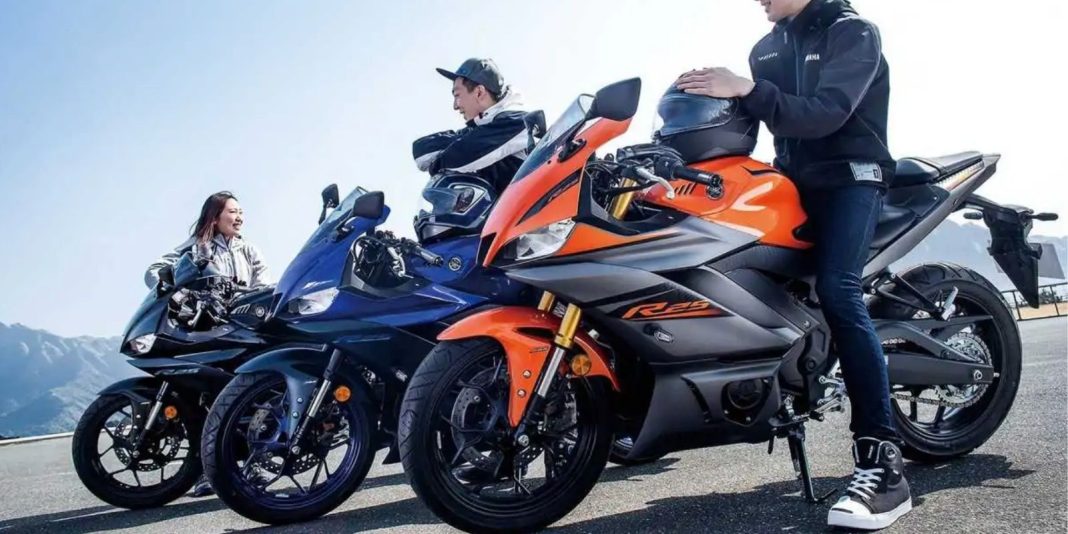 The quarter-litre duo comes with mechanical revisions and feature updates this time around. They also have several commonalities including body panels and powertrain. As for the performance, a 249 cc parallel twin-cylinder fuel-injected liquid-cooled engine is utilised and it produces a maximum power output of 35 bhp and 23 Nm of peak torque.

It is paired with a six-speed transmission with a quickshifter as an optional fitment. The 2022 Yamaha YZF-R25 is offered in the special 60th Anniversary Edition colour scheme as the body paint is a mix of red and white colour while the attractive alloy wheels are finished in gold colour. 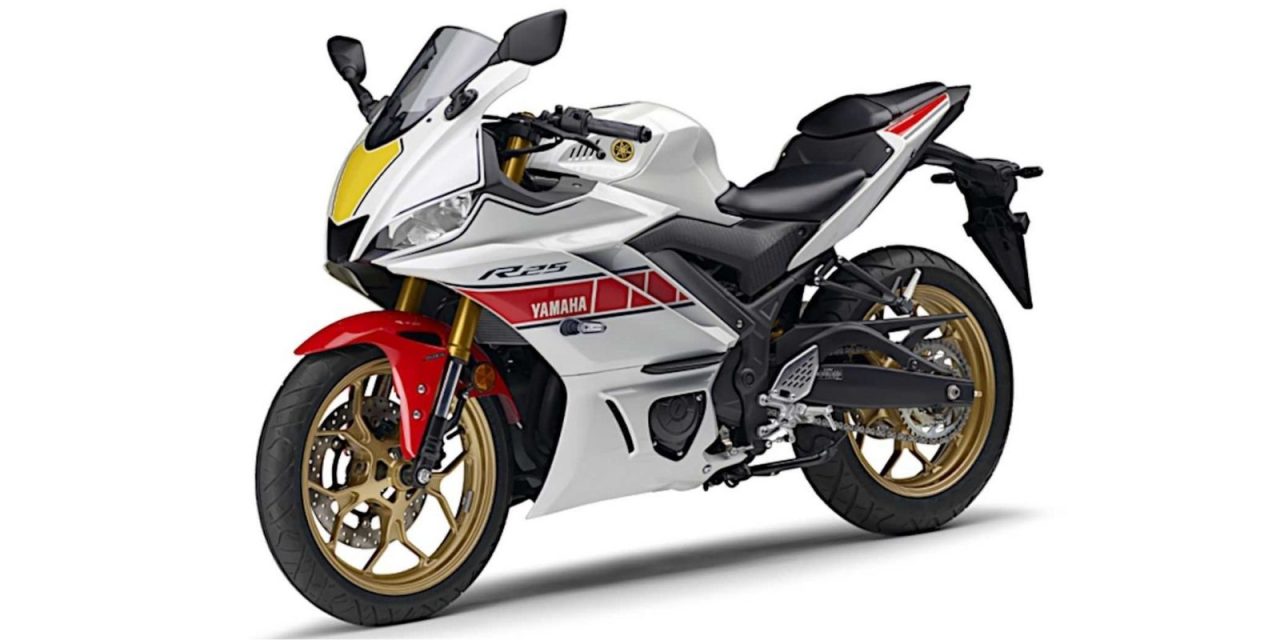 As for the suspension, an upside-down fork system sits at the front and a monoshock at the rear. The braking duties are handled by a single disc at the front and the rear with a dual-channel ABS system. The 2022 Yamaha YZF-R25 and MT-25 boast 110/70-17 front and 149/70-17 rear tyres.

Some of the key highlights in the YZF-R25 are black alloy wheels, split seats, a tall windscreen, minimalistic body graphics, a muscular fuel tank, twin-pod LED headlamps, sporty fairing, side-mounted exhaust system, etc. The speculations surrounding the R25’s India debut have existed for long and it was thought to replace the R3 at some point in the past. 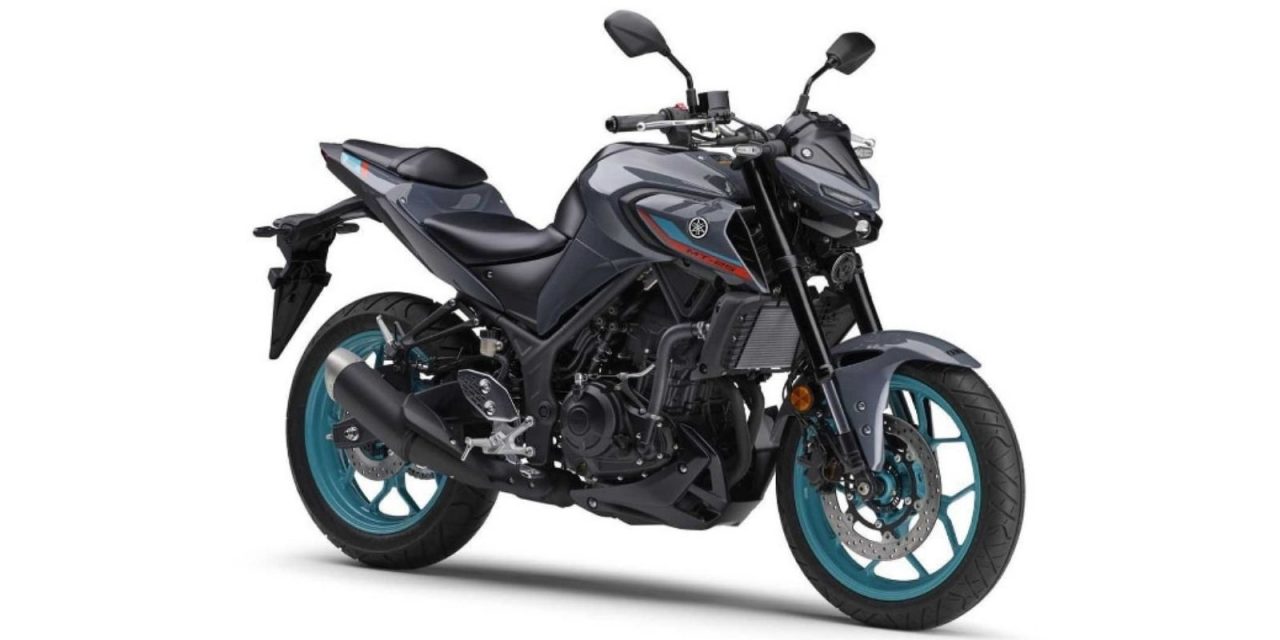 However, nothing really materialised and Yamaha never officially confirmed it too. Recently, the R15 V4 received the 60th Anniversary special edition in India and the Aerox 155 performance-based motoscooter has also been well received locally. The Yamaha MT-15 V2 was launched only a few weeks ago with notable updates such as an aluminium swingarm, new colours, an updated digital instrument console, etc. But the dual-channel ABS system had been sorely given a miss and no big cosmetic revisions were made.