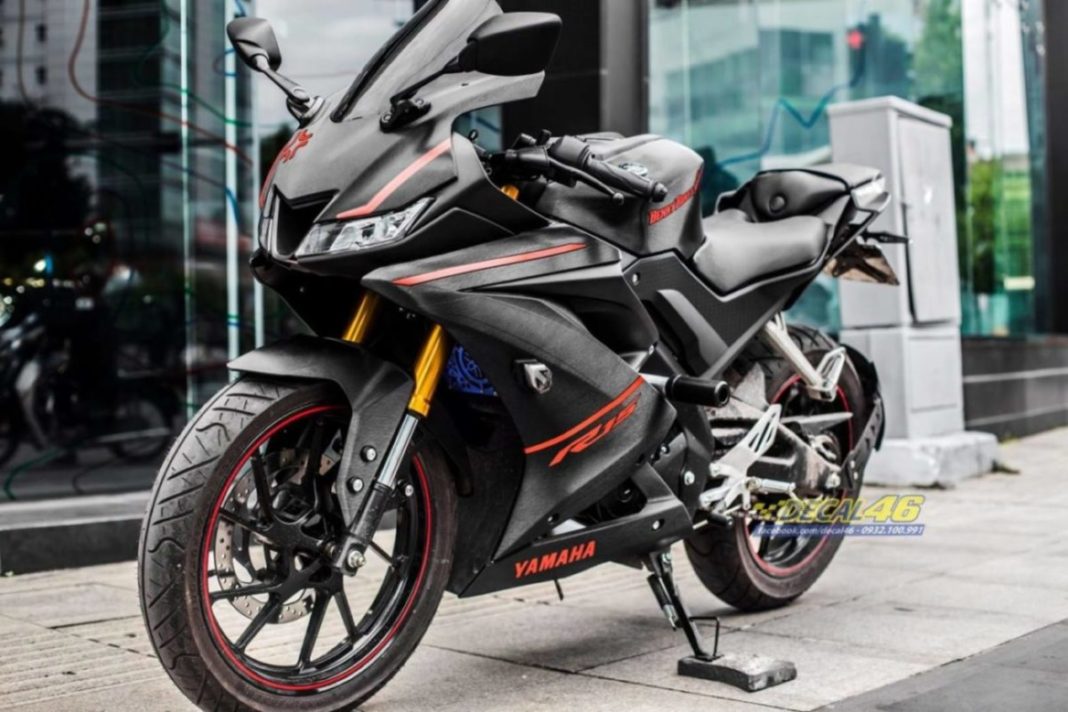 2022 Yamaha R15S V3 is expected to get two new colour schemes such as Red and Dark Knight from the R15 V3; launch likely soon

Yamaha Motor India brought back the R15S nameplate for use in the third generation of the entry-level supersport in November 2021. The R15S sits below the R15 V4 and is supposedly the comfier version compared to the R15 V3 by ditching the split seat arrangement for a single-seat layout for the rider and the pillion, and it previously found success in the first-gen model.

Technically, the R15S V3 is identical to the V3 and it does not offer fancy gizmos like traction control, quickshifter, Bluetooth connectivity and upside-down front forks found in the R15 V4. According to a recent report that emerged on the internet, the Yamaha R15S V3 could gain two new paint schemes such as Dark Knight and Red (both from the V3 most likely).

The Yamaha R15S V3 carries a price tag of Rs. 1.58 lakh (ex-showroom, New Delhi) and the upcoming paint schemes could command a slight premium. No other updates are expected to be part of the package though and it will help in Yamaha competitively positioning the R15S V3 against the likes of Suzuki Gixxer SF250 which costs Rs. 1.83 lakh (ex-showroom). 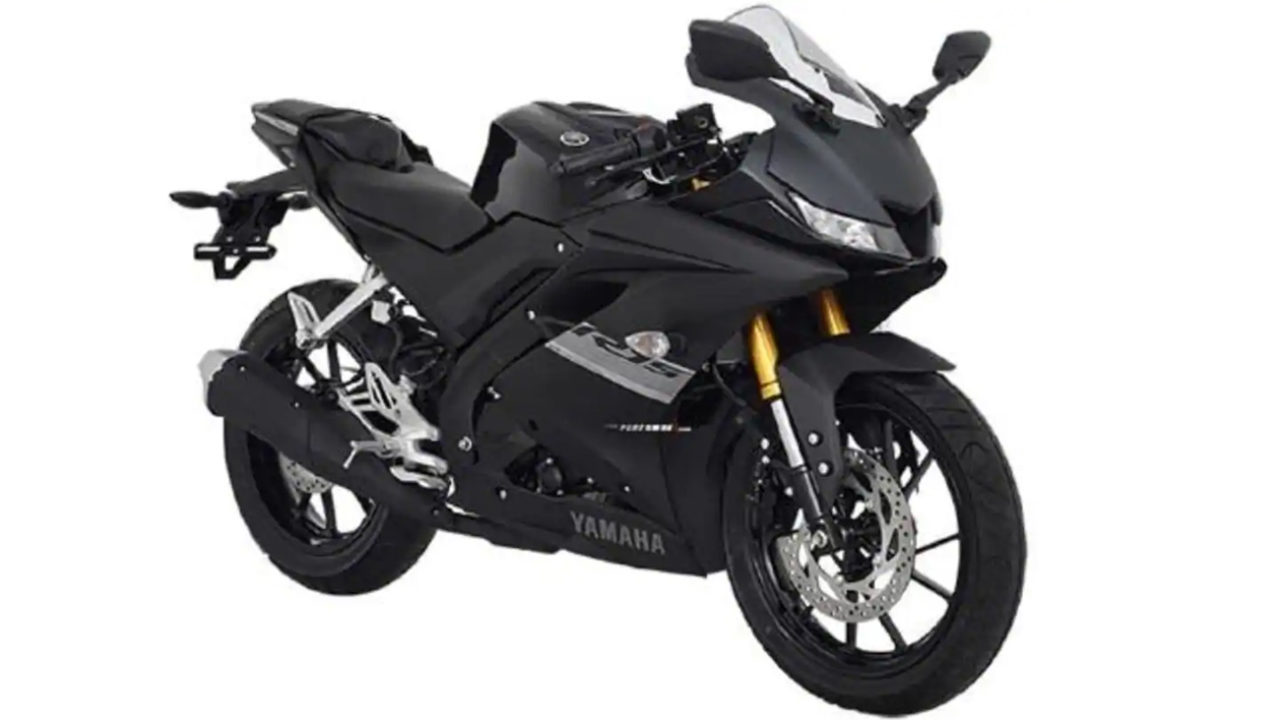 As for the performance, it is equipped with the long-serving 155 cc single-cylinder fuel-injected SOHC liquid-cooled 4V engine with VVA (Variable Valve Actuation) tech. It is good enough to produce a maximum power output of 18.34 bhp at 10,000 rpm and 14.1 Nm of peak torque delivered at 8,500 rpm. The powertrain is linked with a six-speed transmission.

The Japanese manufacturer’s recent launches such as the R15 V4, Aerox 155 and Fascino 125 Fi Hybrid have been well received amongst customers. The company is expected to make a big announcement on August 11, 2022 as something could be brewing for the future.