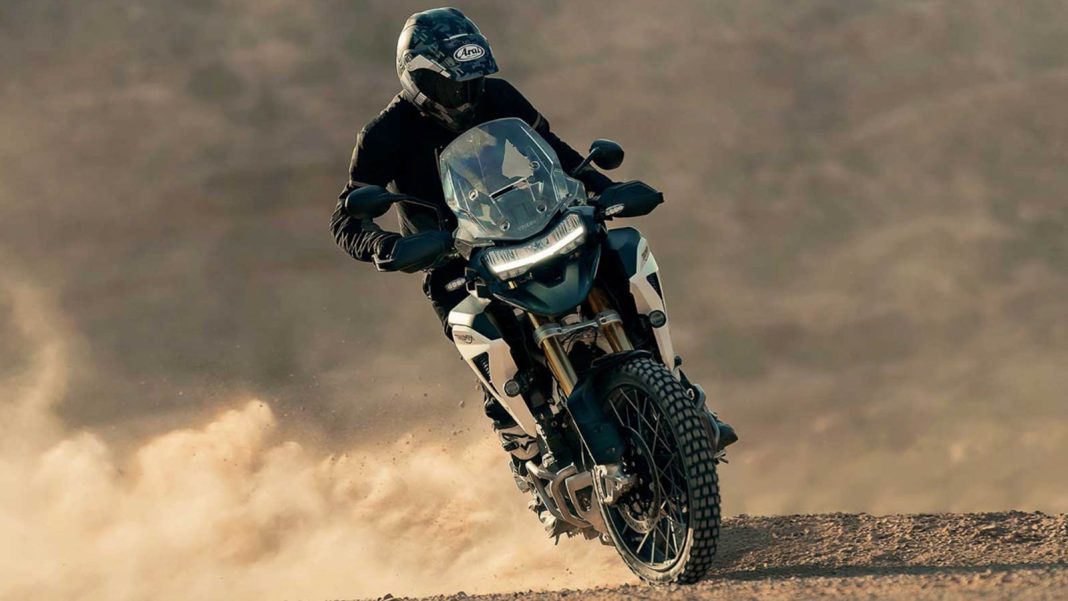 Triumph Motorcycles India has today announced the launch of the 2022 Tiger 1200. The adventure touring machine sits at the top of the Tiger range and gets the largest engine and is packed with modern features. The 2022 Triumph Tiger 1200 rivals the BMW R 1250 GS, Ducati Multistrada V4 and Honda Africa Twin in the high-end space.

The updated motorcycle comes in GT Pro, GT Explorer, Rally Pro and Rally Explorer variants and it gets a host of cosmetic revisions as well. Some of the highlights are a single-pod LED headlight with a new horizontal LED Daytime Running Light strip. As the name suggests, the GT variant is more road-biased while the Rally version is to take on the beaten path. 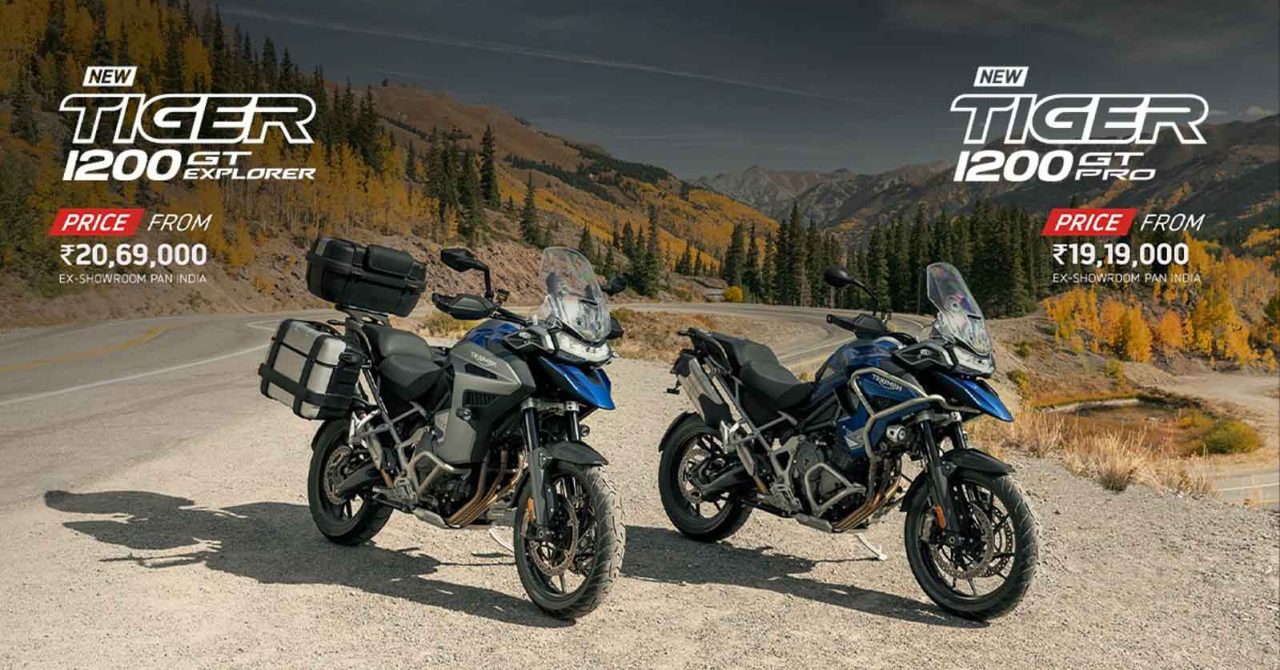 Compared to the old engine, the engine cubic capacity is slightly smaller but the performance numbers have increased. It is paired with a six-speed transmission while a slipper and assist clutch is standard. Following the latest design philosophy followed by Triumph within the Tiger series, the Tiger 1200 adopts a sportier single-pod headlamp unit in a similar fashion to the Tiger 900.

The British manufacturer has also reduced the overall kerb weight in the new Tiger 1200 and the new seven-inch coloured TFT instrument panel can be connected to the smartphone. The Pro versions have a fuel tank capacity of 20 litres and are lighter while the Explorer targets long touring with a bigger 30-litre fuel tank and is heavier. 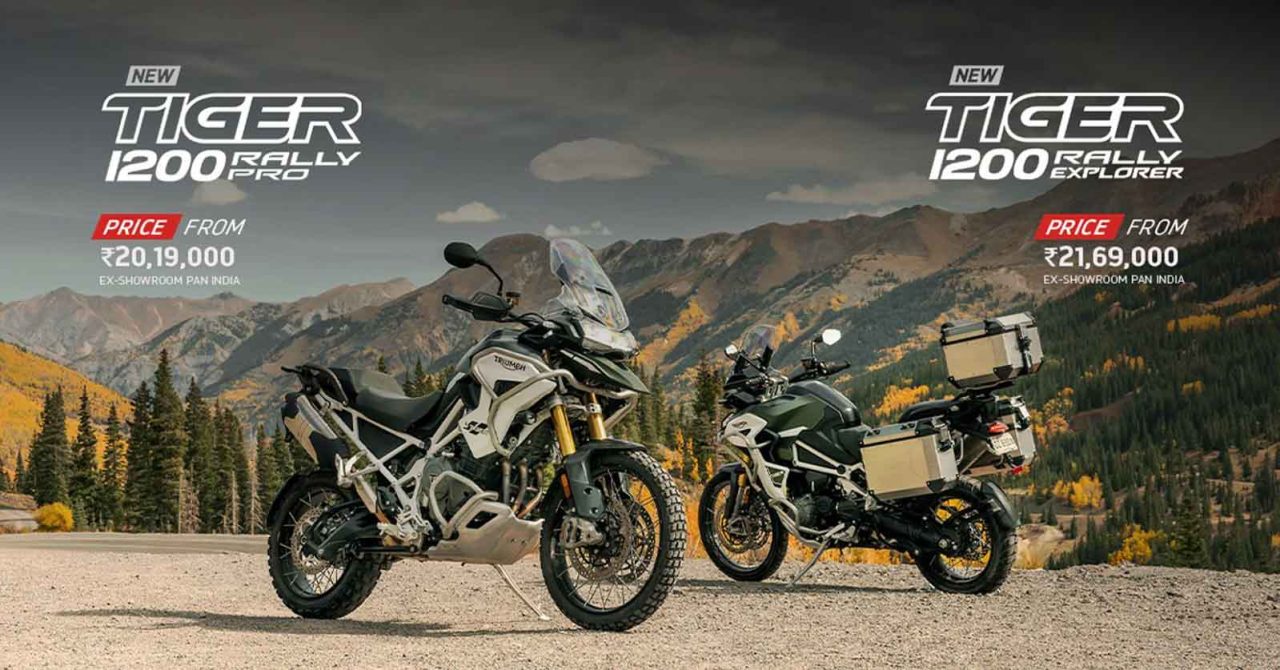