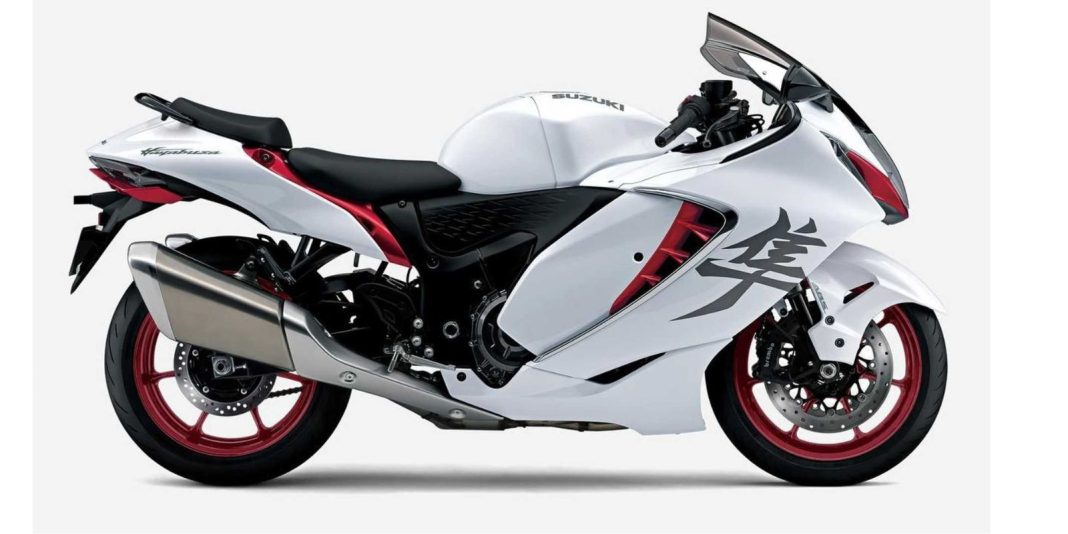 Suzuki Motor has announced a mild update for the flagship Hayabusa as new colour schemes can now be had as an option. The famed Peregrine falcon is already sold with three paint choices as standard: Thunder Gray Metallic/Candy Darling Red, Glass Sparkle Black/Matte Black Metallic No.2 and Brilliant White/Pearl Bigger Blue.

The Japanese manufacturer has added 18 new body shades and they can be had only as a special order. These special hues. will be available for buyers in the international markets to purchase from the dealerships. Dubbed the Colors Order Plan, it enables customers to choose a different combination of body colours and wheel colours to differentiate themselves from the standard variant.

Basically, you can choose whatever listed colourway as a base paint instead of the black painted wheels found in the regular motorcycle. In addition, customers have the option to choose a monotone colour with different accents on the outside. The added option will set the buyers back by ¥55,000 JPY (around Rs. 32,000) than the standard price of the Hayabusa in the Japanese market. 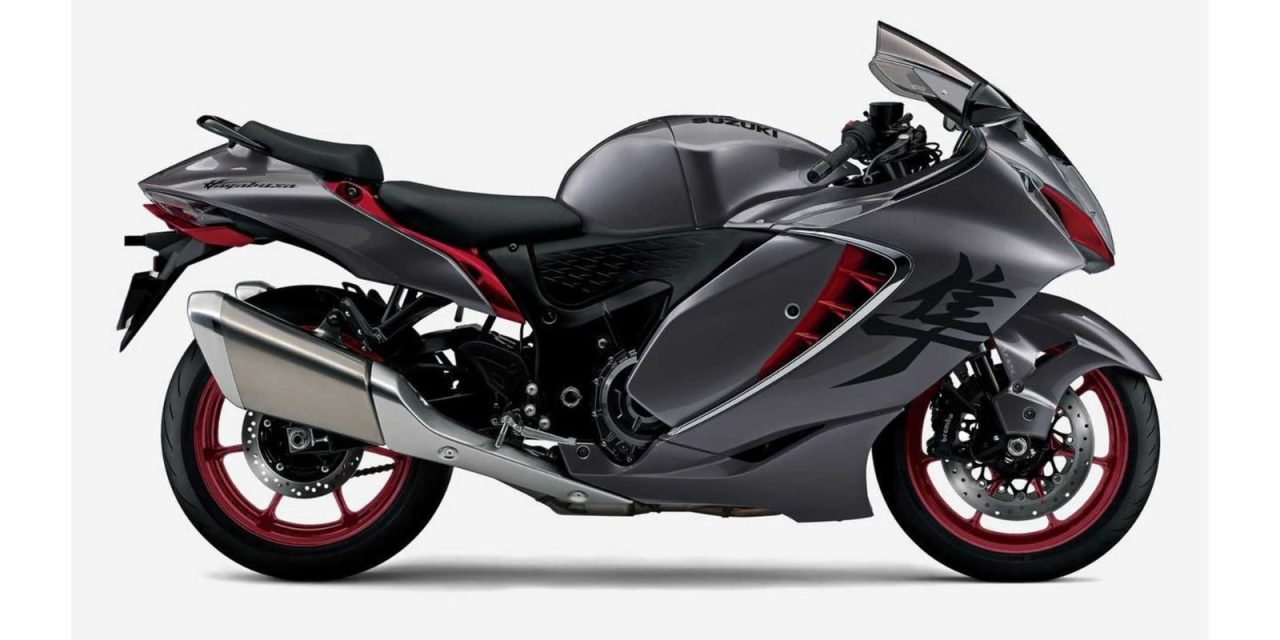 The latest Suzuki Hayabusa is constructed on a twin-spar type aluminium frame and it uses full LED headlights and LED taillights, a redesigned instrument console with a new TFT display, a tall windscreen, sleeker styling cues with an aerodynamic body, etc. As for the performance, it is equipped with the same 1,340 cc inline four-cylinder liquid-cooled four-stroke DOHC fuel-injected engine. 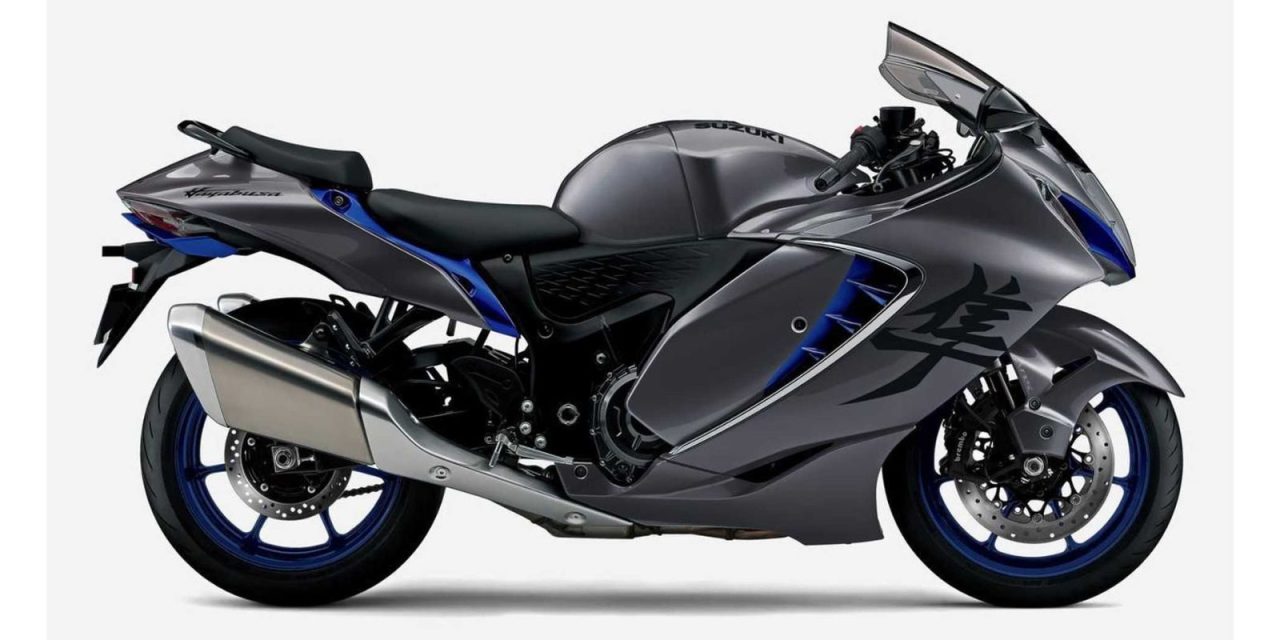 It is good enough to generate a maximum power output of 185 hp and is linked with a six-speed constant mesh transmission. Other highlights in the Suzuki Hayabusa are retuned suspension, an improved braking system, a set of Bridgestone Battlax Hypersport tyres, a dual-channel ABS system, etc.