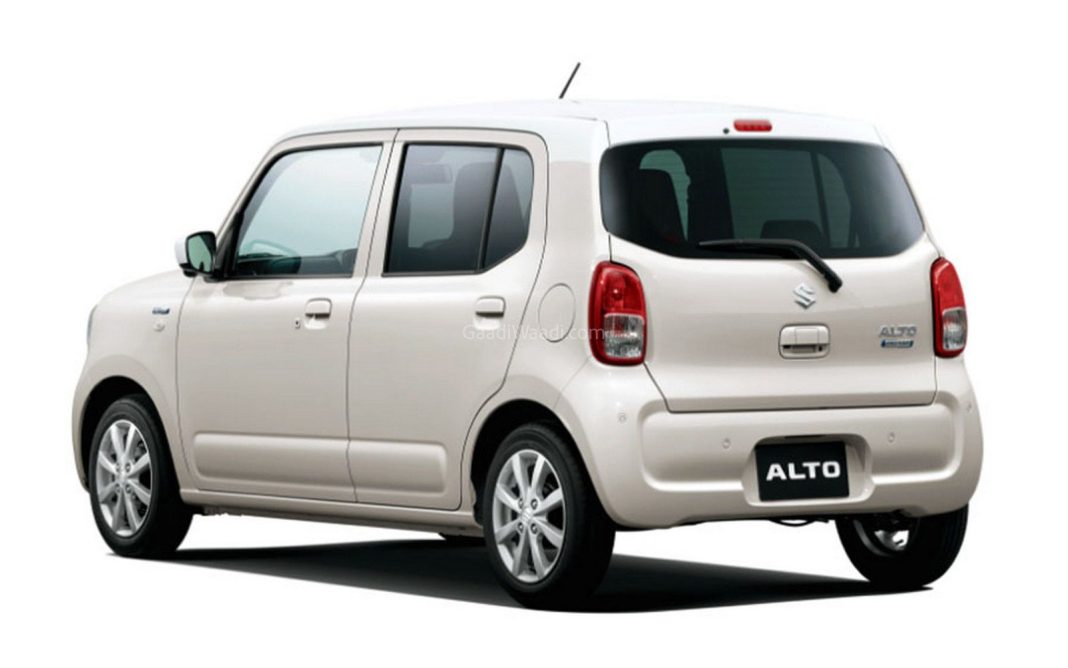 2022 Suzuki Alto gets exterior updates and a thoroughly overhauled interior in its new avatar; powered by a mild-hybrid engine

Suzuki has unveiled the first official pictures of the new generation Alto for Japanese customers. Following leaked images and information, the ninth-gen Alto is finally out and it has little in common with the India-spec Maruti Suzuki Alto that has been available for many years. The JDM-spec 2022 Suzuki Alto will compete in the popular kei car market.

Up front, the ninth generation Suzuki Alto comes with a simplistic facade boasting slightly more bulbous headlamps, vertical grille vents, a Suzuki badge in the middle, and a retro-themed bumper with central vents for air intake. Suzuki has brought in new body panels for the new Alto and the design changes do not give a sportier appeal to the hatchback.

Suzuki has retained the upright pillars with the new Alto while the front windshield is slightly raked and new wheels have been adopted complementing the rather undisturbed bodywork. The regular pull-type door handles, circular wheel arches, vertically positioned tail lamps, an upright boot structure, more sculpted rear bumper, high-mounted stop lamp, Alto badging at the back, etc are some of the other visual highlights. 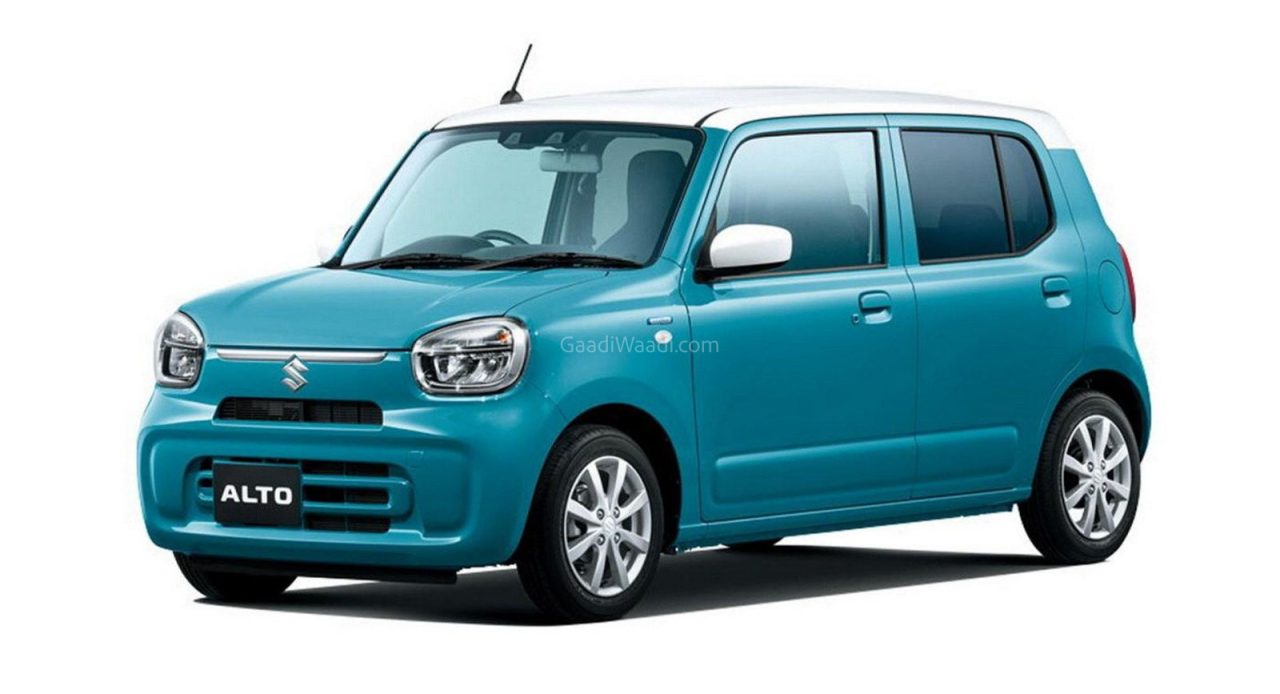 On the inside, the 2022 Suzuki Alto gains a number of revisions as the dashboard and instrument console have been redesigned. The Japanese manufacturer has also opted to go with a new steering wheel with mounted controls along with vertically positioned AC vents, charging socket, and regular button/dials.

One of the major updates in the new-gen Suzuki Alto is the presence of ADAS based safety technologies like forward collision warning, lane departure warning, high beam assist and the autonomous emergency braking are offered. As for the performance, the familiar 660 cc three-cylinder petrol engine will work in tandem with a Li-ion battery pack and an integrated started generator to form a mild-hybrid system. 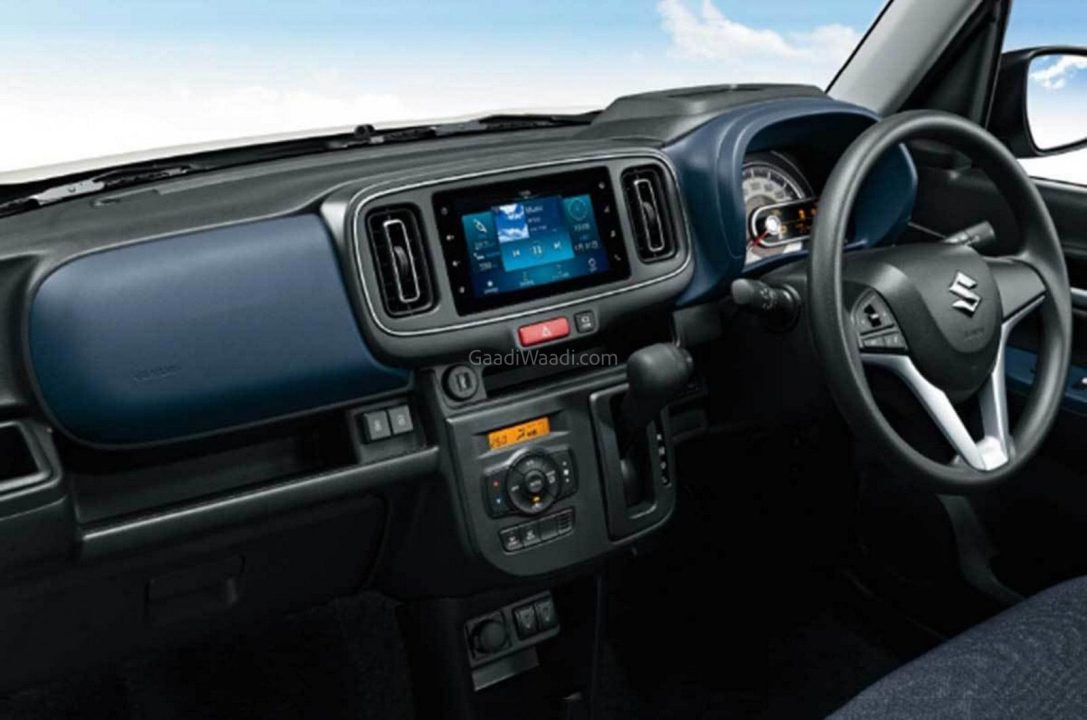 While the exact specifications are not known, it is expected to be more fuel economical. Maruti Suzuki appears to be working on the next generation Alto for India and it will more likely go on sale sometime next year. The brand is also preparing to introduce the updated versions of Baleno and XL6, and the new generation Brezza in 2022.