2022 Suzuki Across gets all LED lighting, faster charging time, USB Type C ports, etc while the performance remains the same

Suzuki introduced the Across in the international markets back in 2020 and it has received some model year updates for 2022. The Across is nothing but the rebadged version of the Toyota RAV4 and it gains LED headlamps, LED fog lamps LED tail lamps and LED turn signals this time around and is now capable of charging faster courtesy of the 6 kW AC charger as a standard fitment.

The charging time has reduced from five and a half hours to just 2.45 hours when plugged into a 32A rapid charger while the 16A home charger reduces the charging time by 36 minutes to under five hours. Gone are the Type A USB ports as the modern Type C ports step in. The presence of LED lighting has improved the efficiency as the rear cabin light and boot light are also of LED tech.

The console switches and mirror controls are illuminated for better usage in the night conditions in the mildly updated crossover. With no exterior, performance or interior changes, the 2022 Suzuki Across continues to be offered with a total of six exterior colour schemes as metallic or pearlescent come at no additional charge for the customers. 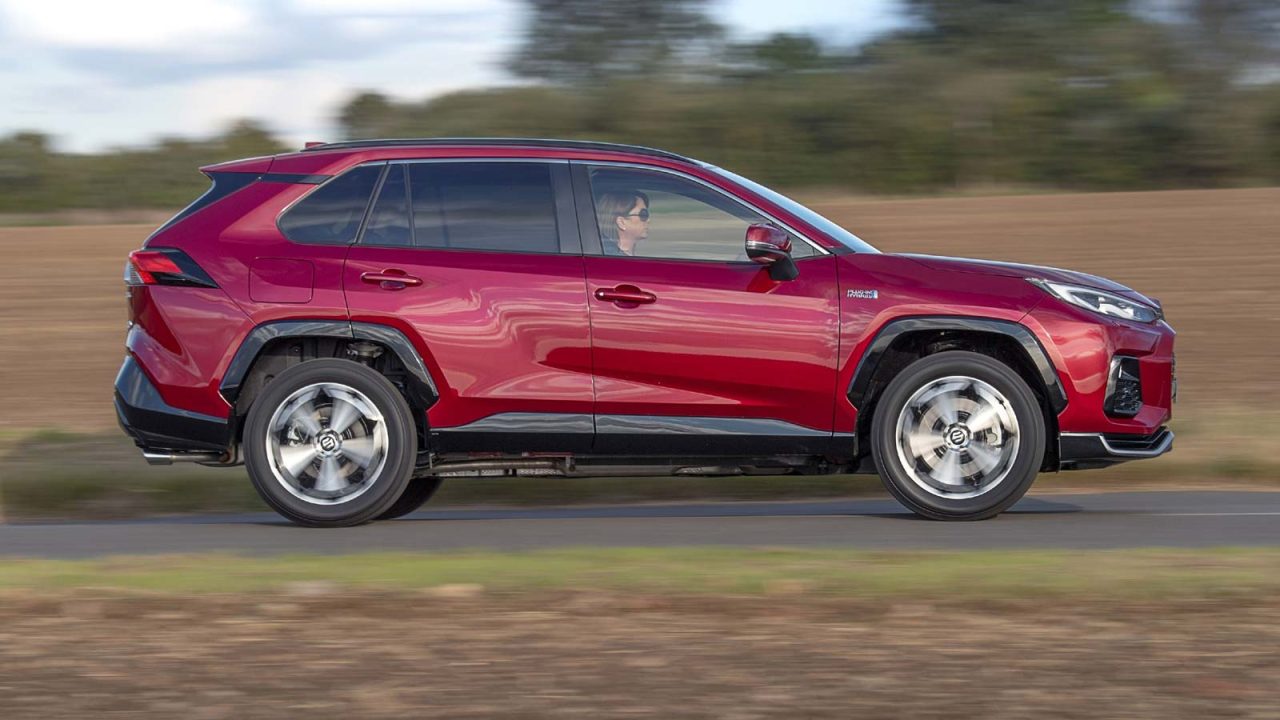 As for the performance, the Across shares the same plug-in hybrid tech with the RAV4 Prime. It boasts a 2.5-litre four-cylinder engine and two electric motors. The combined power output stands at 306 PS and is transferred to both axles via the E-Four AWD system. The electric motor positioned at the front generates 182 PS and 270 Nm of peak torque.

Thus, it helps to deliver a claimed range of up to 75 km in the electric-only mode while the Li-ion battery pack is placed on the floor. Suzuki and Toyota are in a partnership to develop a range of new vehicles taking advantage of each other’s strengths in various departments. In India, the rebadged Glanza and Urban Cruiser are performing decently in garnering volumes for Toyota. 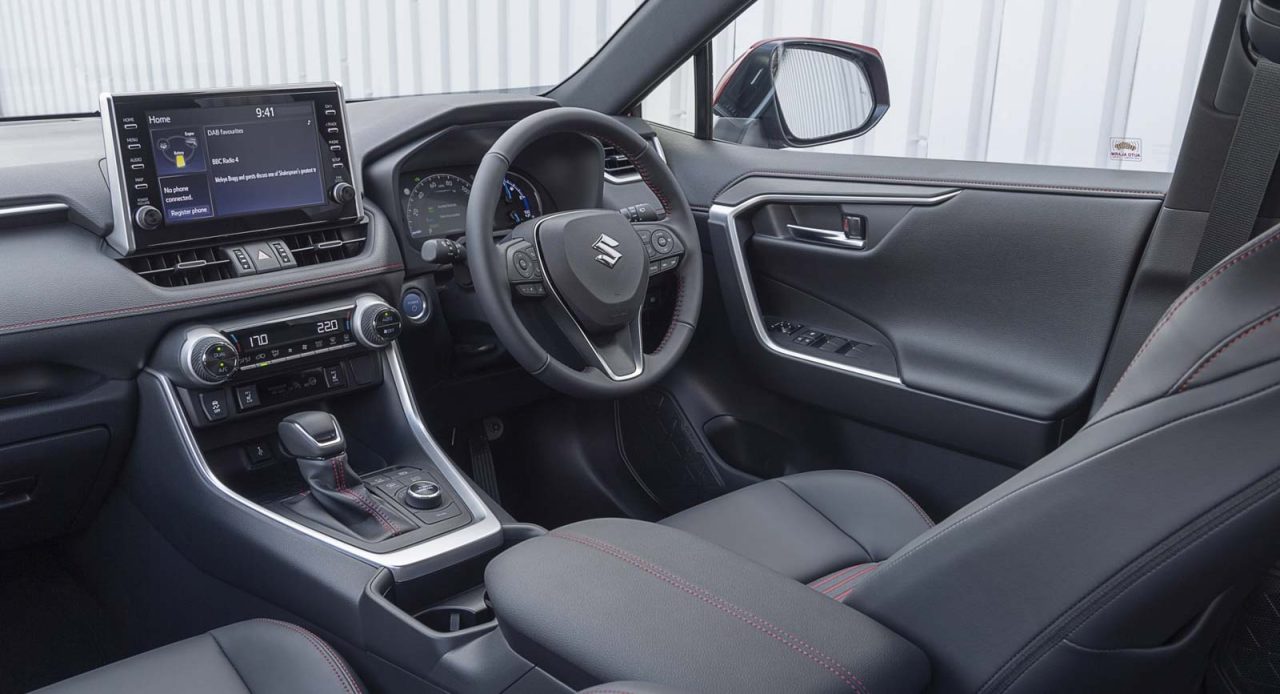 In addition, an all-new midsize SUV based on the DNGA platform is also in the works for late 2022 launch. By 2025, both brands will roll out a midsize electric SUV for local and global markets with a range of around 500 km on a single charge, and it could be priced in the Rs. 13-15 lakh range (ex-showroom).