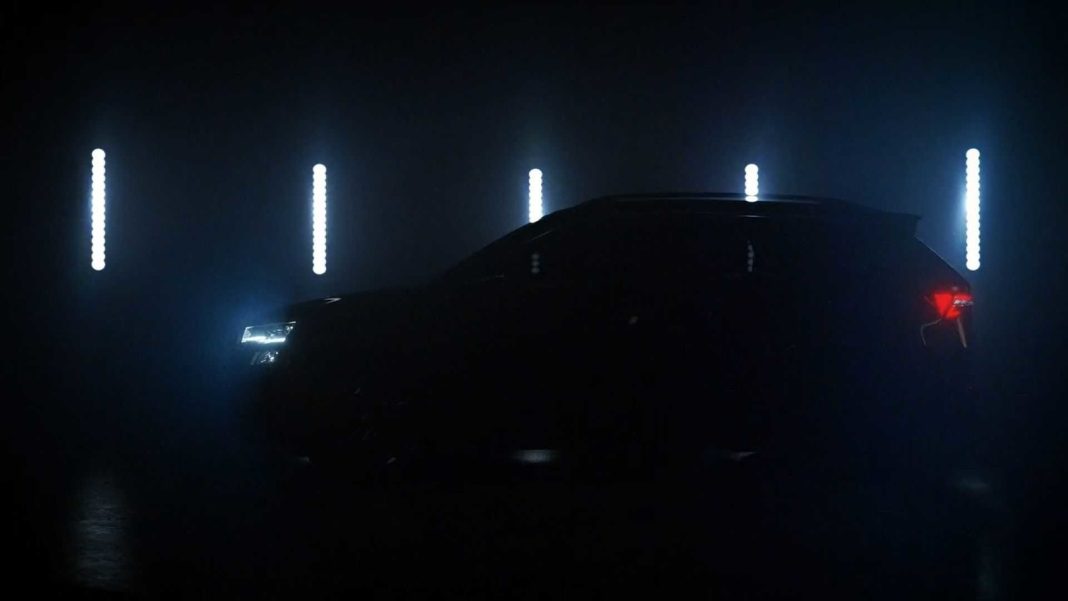 The 2022 Skoda Karoq facelift is slated to go on sale in the Indian market as well, likely in the latter half of next year

Skoda is all set to globally unveil the facelifted Karoq on November 30, 2021. The updated model was recently previewed via design sketches, which gave us clues about the upcoming SUV’s design. Now, the Czech carmaker has released a video teaser for it, which gives us glimpses of the production-ready model.

In the video, (uploaded on YouTube by AutoPressNet) we see that the Karoq facelift gets slimmer LED headlamps than before, and the front grille seems to be wider now. The taillights have been updated slightly as well. On the tailgate, the Skoda logo has been replaced by a bold badge spelling the manufacturer’s name. The vehicle sports unique-looking alloy wheels and a burnt-orange/brown paint scheme, which are quite eye-catchy.

Other than that, we also see prominent roof rails, along with black plastic cladding all-around at the bottom. The rear bumper sports integrated faux exhaust tips, and we also see a 4×4 badge on the SUV in the teaser. This suggests that the model showcased in the teaser is the top-spec ‘Sportline’ trim. The interior of the upcoming Skoda Karoq facelift remains a mystery though.

We don’t expect the interior design to change much, although a few additional features and equipment may be offered on the updated SUV. As for the powertrain options, we aren’t sure what Skoda is planning to offer under the hood of the 2022 Karoq. Speculations suggest that 1.0L turbo-petrol and 1.5L turbo-petrol motors will be available here.

A 2.0L turbo-petrol motor could also be offered on the higher variants. In select markets, Skoda will also have a turbo-diesel option available on the facelifted Karoq. A hybrid or plug-in hybrid powertrain won’t be an option here, as the manufacturer will offer it exclusively on the Superb and Octavia, at least for now. 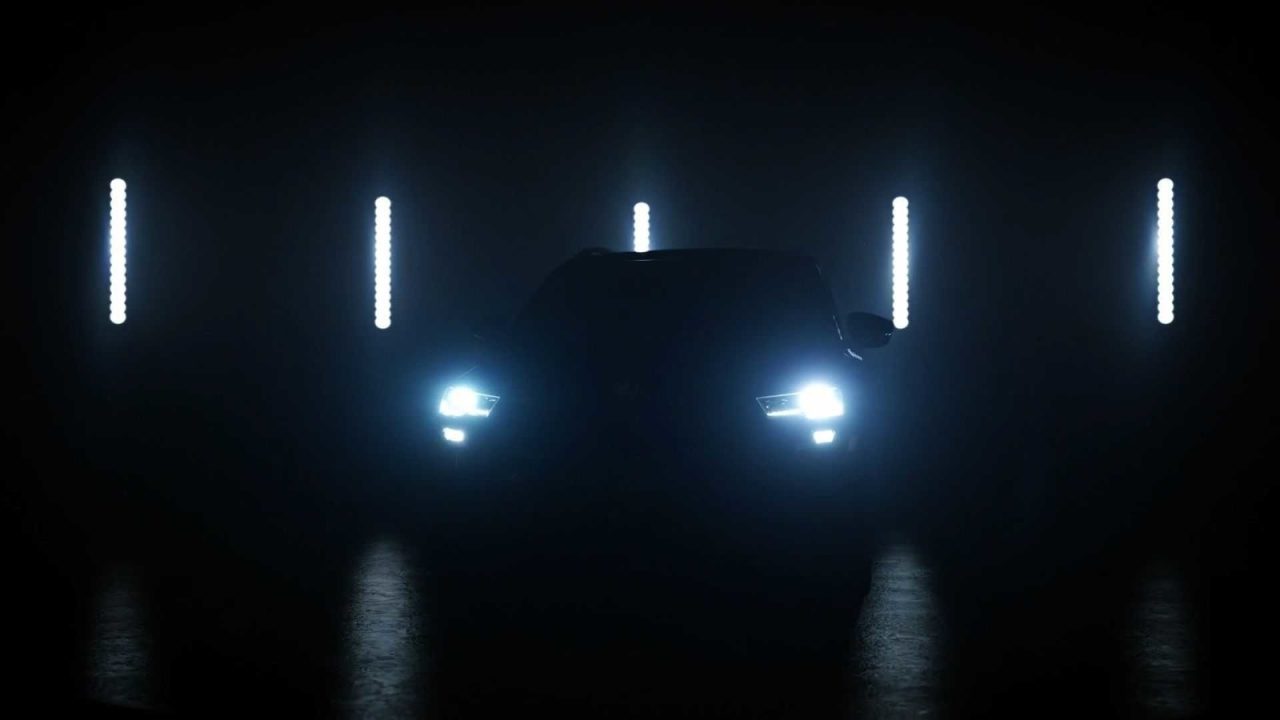 Skoda Karoq facelift is expected to go on sale in Europe early next year. The SUV will make its way to the Indian market as well later, likely during the second half of 2022. It is expected to be imported via the CBU route in limited numbers, similar to the pre-facelift model.