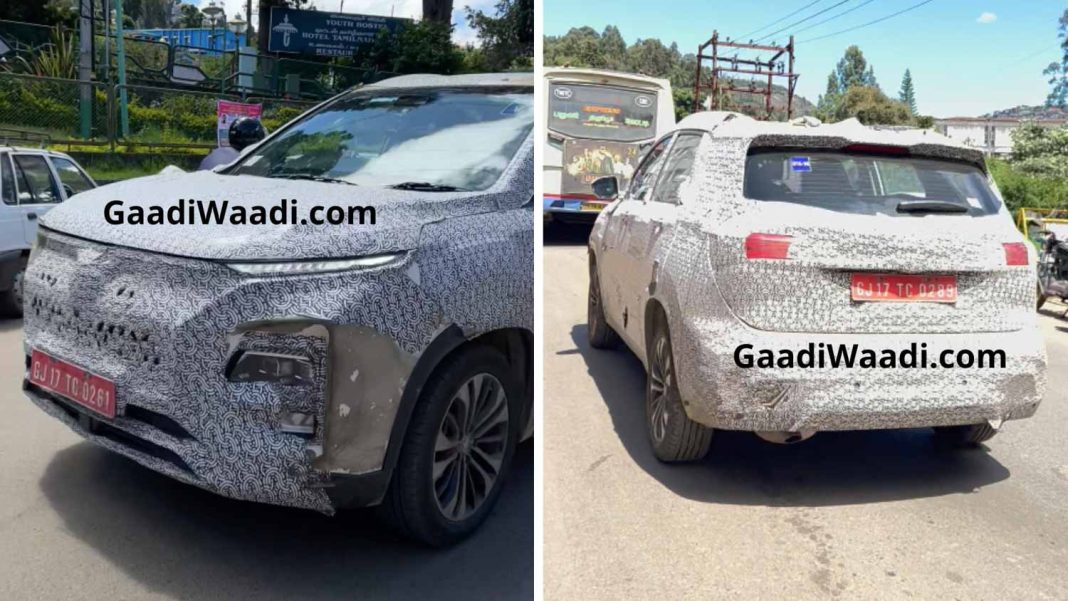 MG Motor India made its local debut with the Hector midsize SUV in 2019 and it received tremendous attention for offering a number of new technologies and connected features. Its range was expanded with the arrival of the Hector Plus as the three-row SUV appeals to a variety of buyers. Last year, MG brought in the Astor 4.3m long midsize SUV to compete directly against Hyundai Creta, Kia Seltos and the likes.

In early 2021, MG launched a facelift for the Hector and it appears to be working on another mid-life update for the SUV. Here we have attached the spy images of the camouflaged test mules of the 2022 MG Hector, which is expected to go on sale towards the end of this year or early next year. Except for minor grille revisions, we do not see any big changes on the prototypes.

The 2022 MG Hector could gain mildly updated front fascia and rear profile as even the alloy wheel design looks similar to the existing model. The swooping bonnet structure, upright front fascia comprising sharp LED Daytime Running Lights positioned above the headlamp cluster in a split fashion, wide lower air intake and a prominent MG badge sitting in the middle of the grille can be seen. 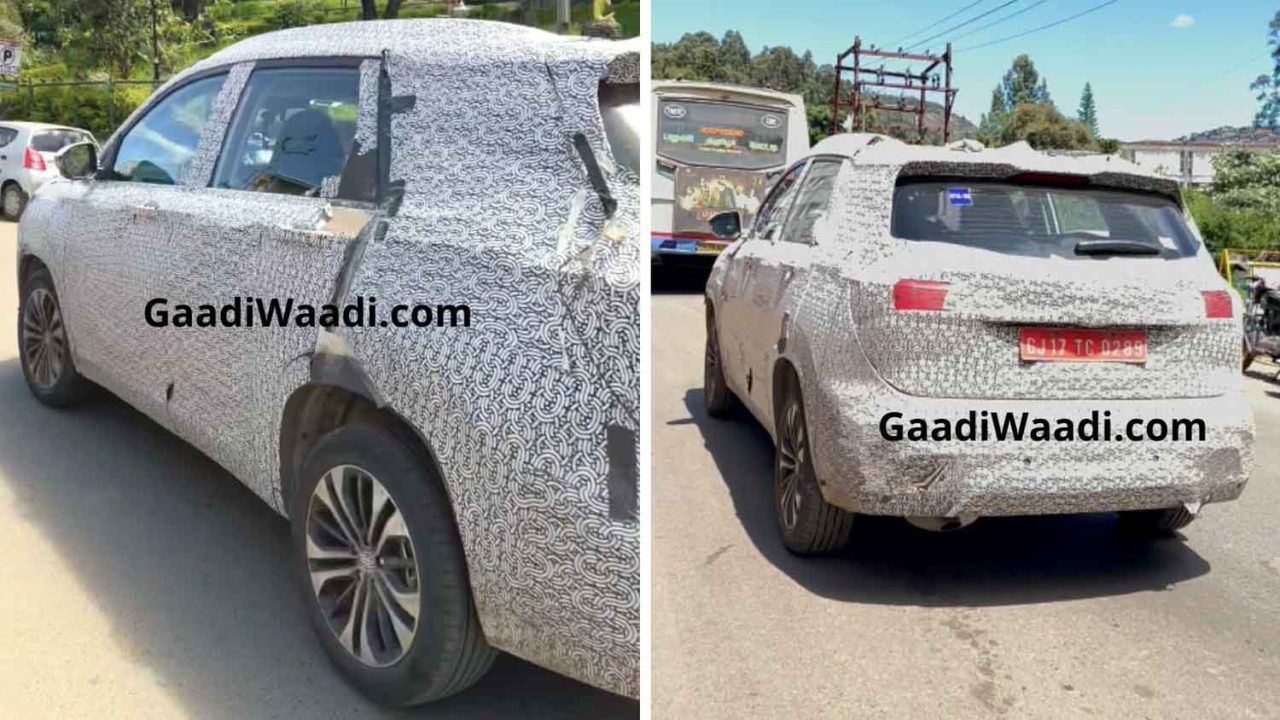 We could expect MG to introduce new body colours to spice things up while the interior could feature the biggest of revisions. The Gloster full-size SUV came into the market as the first model to boast Level 1 autonomous tech and the Astor is incorporated with ADAS features as well. The Hector could be the next in line to gain such tech giving it a big advantage over its rivals.

Globally, the MG Hector is available with ADAS-based features and India could get adaptive cruise control, blind-spot monitoring, lane keep assist, lane departure warning, forward collision warning, and a lot more in its upcoming update. The all-digital instrument console might also get updates along with new voice assist and AI-based features. 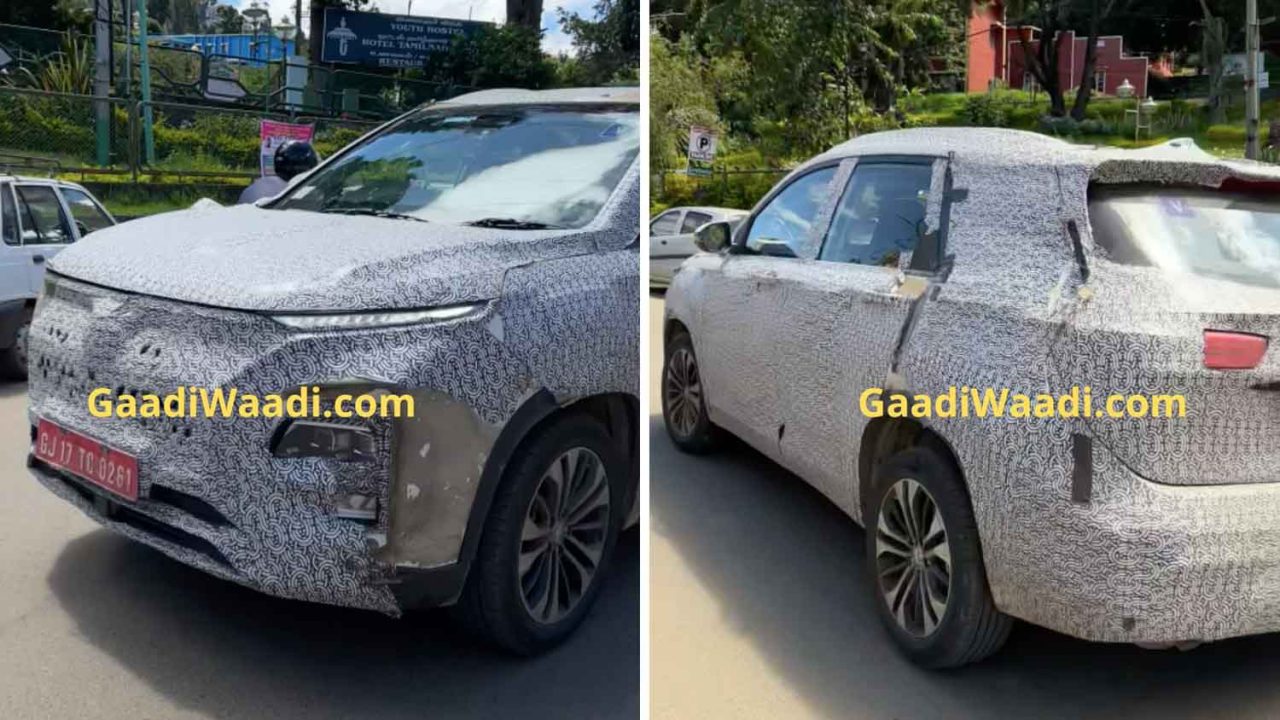 As for the performance, the same 1.5-litre four-cylinder turbo petrol engine producing a maximum power output of 141 bhp and 250 Nm of peak torque and the mild-hybrid version of the same powertrain with a 48V system could continue. The 2.0-litre four-cylinder turbo diesel kicking out 168 bhp and 350 Nm would more likely be retained. A six-speed manual, a six-speed DCT and a six-speed CVT could be the transmission choices.