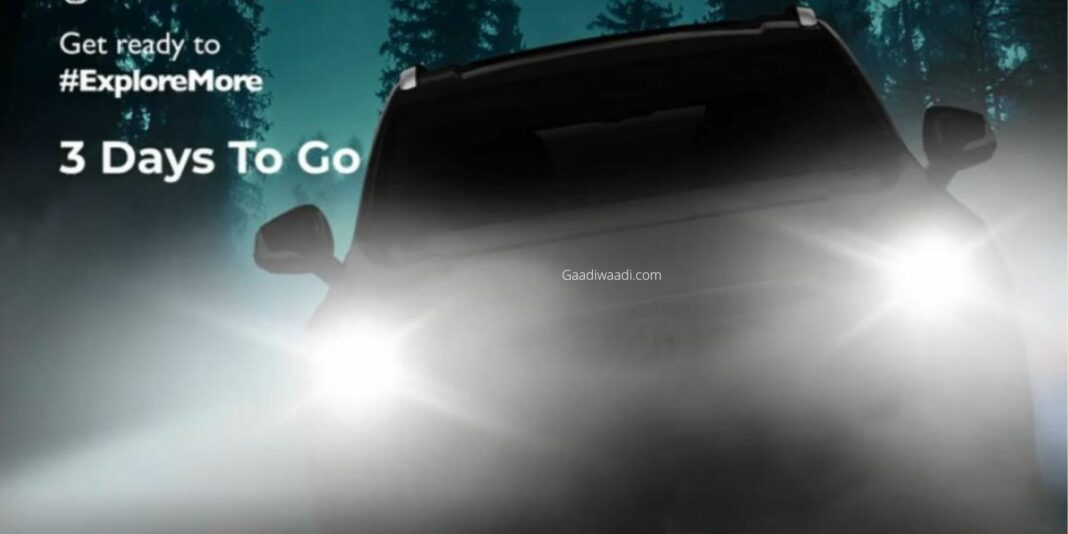 MG Motor India Limited has released the first official teaser image of what appears to be the updated version of the Gloster flagship SUV. The seven-seater competes against Toyota Fortuner, Isuzu MU-X, Skoda Kodiaq and Jeep Meridian in the competitive segment and it made its debut back in October 2020 as India’s first Level 1 ADAS-equipped SUV.

During the course of this calendar year, the test prototypes of the upcoming Gloster were caught on camera a few times but they did not reveal any significant changes. The teaser image does not show any details either except saying ‘Prepare yourself for safer drives and much more!’ as the ‘Advanced Gloster’ will arrive in three days’ time (teased yesterday).

The caption read on Twitter read: The power of 4×4. The protection of ADAS. The #AdvancedGloster is coming to leave its mark on the road and on your mind. Gear up to #ExploreMore. We do expect only subtle cosmetic changes to accompany the 2022 Gloster as it has been only a couple of years since the full-sized SUV, based on the Maxus D90, made its local debut. 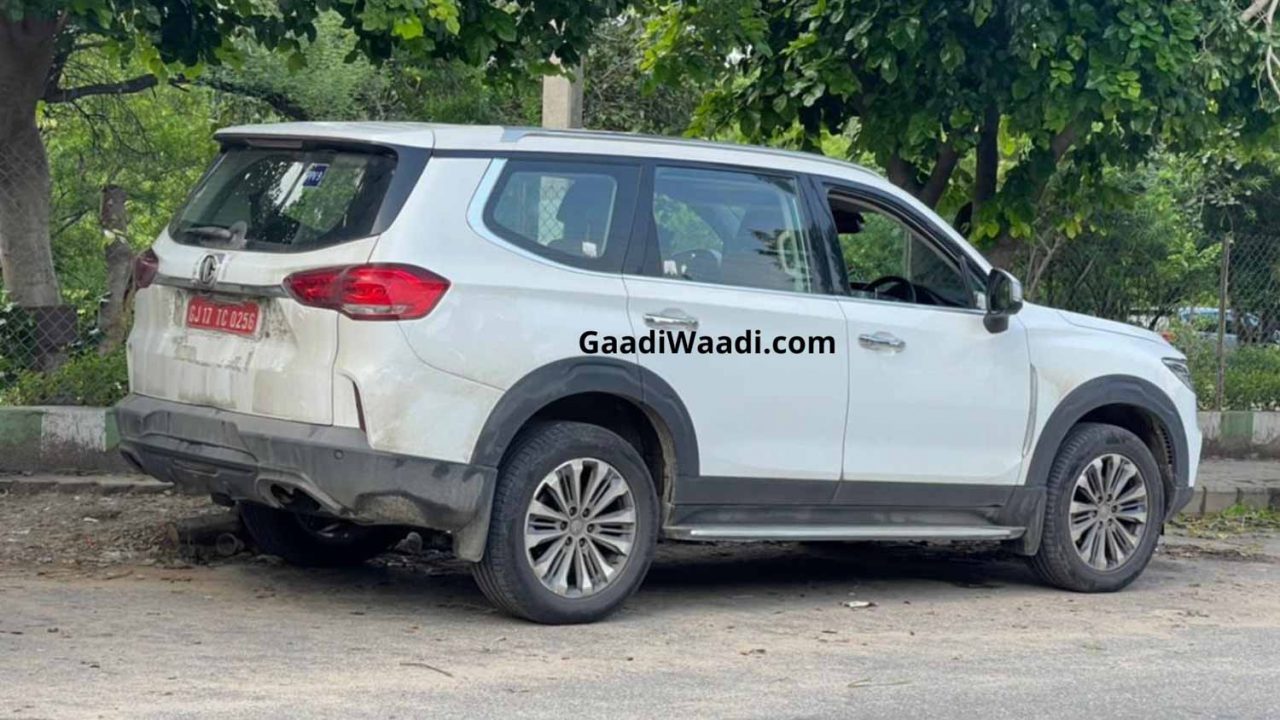 The Gloster may get Level 2 ADAS (Advanced Driver Assistance Systems) technologies as it is already available in the Astor midsize SUV. It is already packed with features such as a 12.2-inch touchscreen infotainment system with connected tech, an all-digital instrument cluster, a 360-degree camera system, a panoramic sunroof, six airbags, and so on.

The Gloster is currently priced from Rs. 31.50 lakh (ex-showroom) and is retailed in Super, Smart, Sharp, and Savvy trims. It derives power from a 2.0-litre diesel engine offered in two guises. One is a single turbo unit developing 161 bhp maximum power and 375 Nm of peak torque while the twin-turbo mill kicks out 215 bhp and 480 Nm.

An eight-speed torque converter AT and an all-wheel-drive system are also available. Earlier this year, the British manufacturer owned by China’s SAIC brought in the updated ZS EV to India and is also working on a more affordable all-electric offering due to debut in the near future. The facelifted Hector is launching in the coming weeks too.