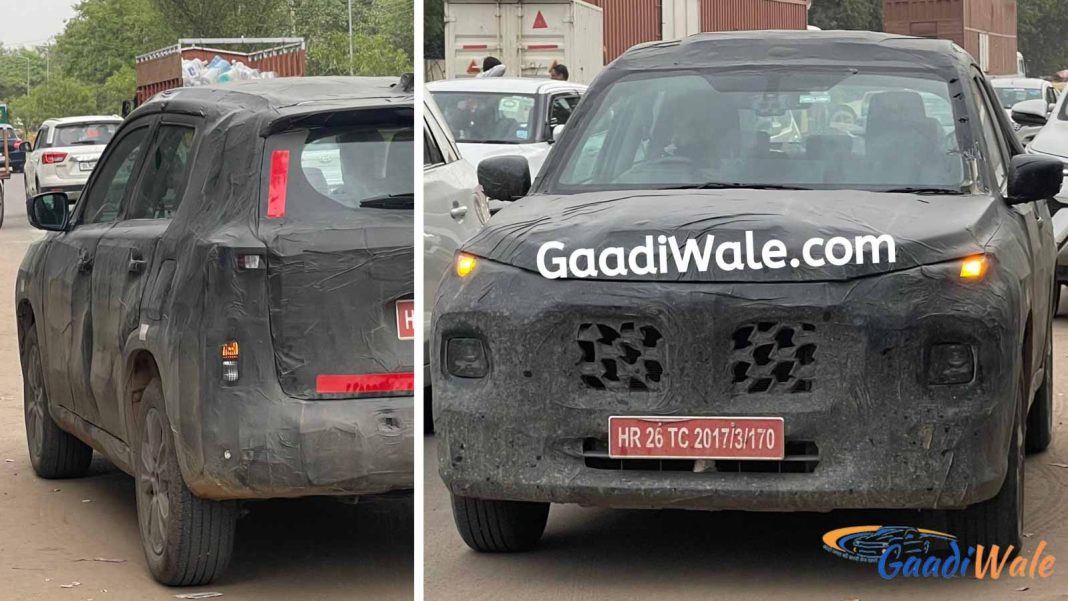 Maruti Suzuki’s upcoming midsize SUV – codenamed ‘YFG’ – is set to launch in India around the Diwali season this year. Expected to be named ‘Vitara’ when it launches, the new SUV is currently undergoing road testing, and the latest spy pictures give us the best look yet at its exterior. A detailed visual analysis leads us to believe that this new SUV could be based on Suzuki Vitara sold overseas.

The side profile of Maruti YFG is astonishingly similar to the 2022 Suzuki Vitara, including the greenhouse area and the design of the alloy wheels. The wheelarches, however, are more squarish. As for the front and rear profile of the forthcoming Maruti SUV, it is completely different from its international counterpart.

At the front, we see a horizontally split front grille with a unique mesh pattern. The SUV gets a split headlamp setup, which is quite a common design trend in SUVs these days. The vehicle has a flat front section, while the bonnet is curved and angular, giving the SUV a muscular face. 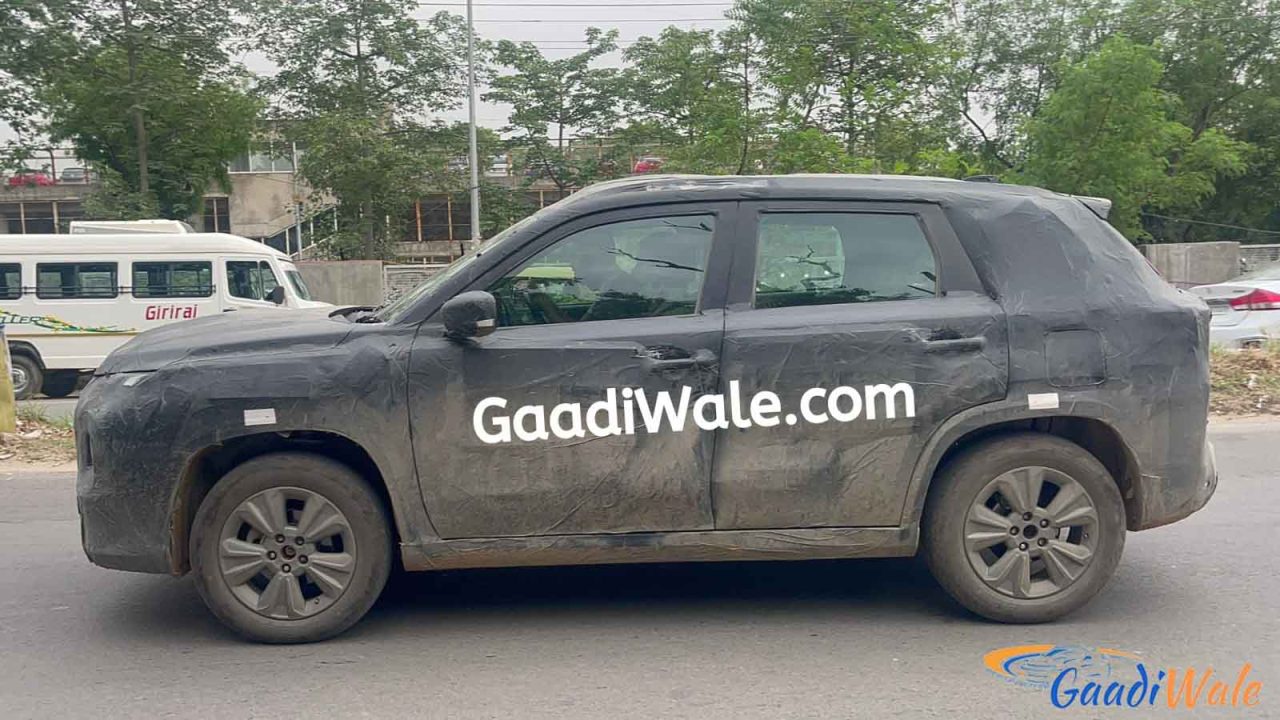 At the rear, the design of the taillights is completely different compared to Vitara, with a pair of vertically-positioned LED lights. There seems to be a horizontal curved slat running between the taillights on the tailgate, and on the rear bumper, there seem to be four parking sensors. We also see a roof-mounted spoiler and a shark fin antenna here.

We believe Maruti Suzuki is employing Suzuki Vitara’s platform for ‘YFG’, not Toyota’s DNGA platform, with alterations and heavy localisation. Toyota will likely provide the hybrid powertrain that will propel YFG. Earlier this year, reports had surfaced online claiming that Toyota has begun manufacturing hybrid powertrains in India. 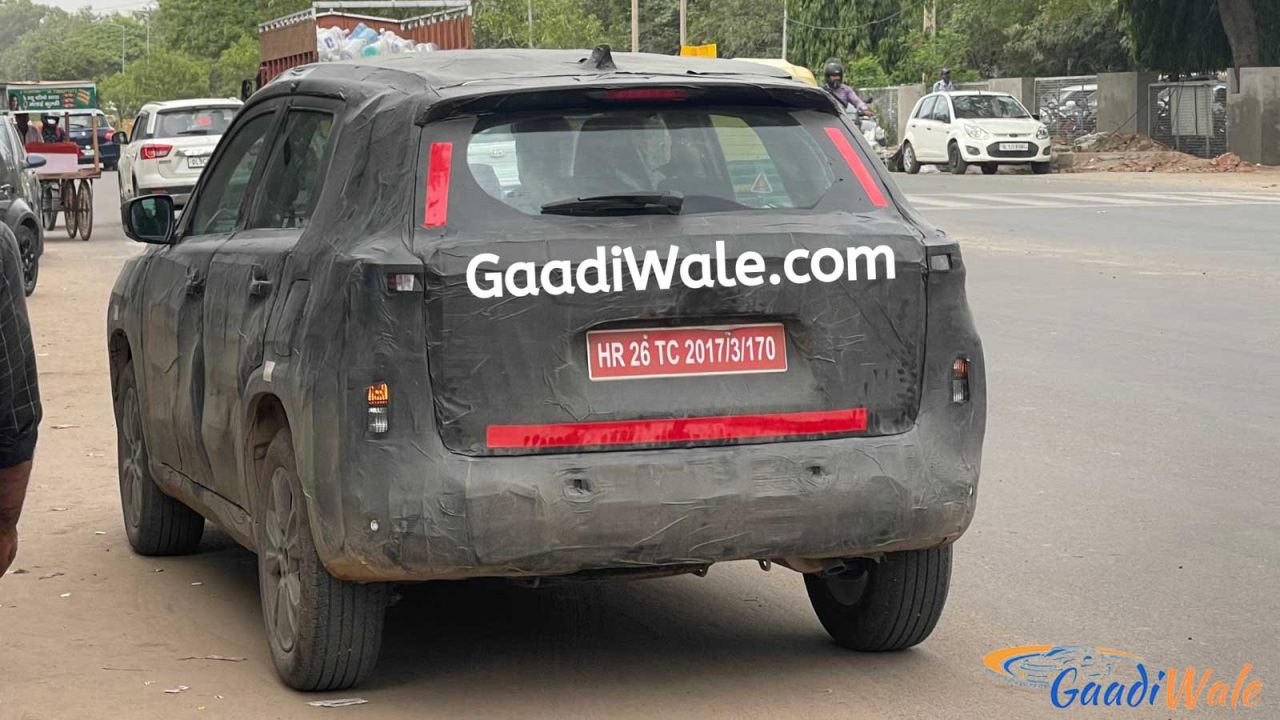 Toyota will also launch this upcoming SUV under its own brand, likely around the same time as when Maruti’s version will go on sale. Codenamed ‘D22’, Toyota’s upcoming midsize SUV has also been spied a few times on Indian streets, and it sports a few noticeable styling differences over its Maruti twin. The manufacturing aspect will reportedly be handled by Toyota, at its Bidadi plant, for both manufacturers.