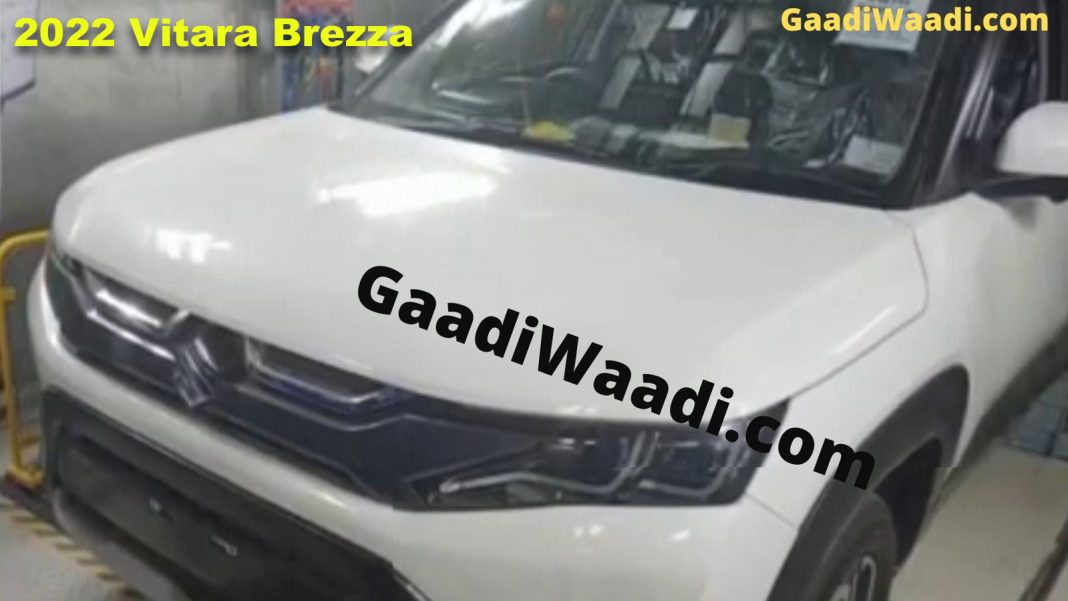 The heavily updated version of the Maruti Suzuki Vitara Brezza is expected to go on sale by the middle of this year. The compact SUV has been around for more than six years and the forthcoming update will be the biggest in its lifespan. With competition growing thick and fast in the sub-4m SUV space, Maruti Suzuki is certainly responding with a more advanced model.

While the tall pillars and the upright profile are retained, the visual changes do bring a refreshed vibe. The 2022 Maruti Suzuki Brezza continues to be based on the Global C architecture but it will likely be updated for improved rigidity with the use of stronger steel in construction and don’t be surprised if it received five stars in Global NCAP tests. 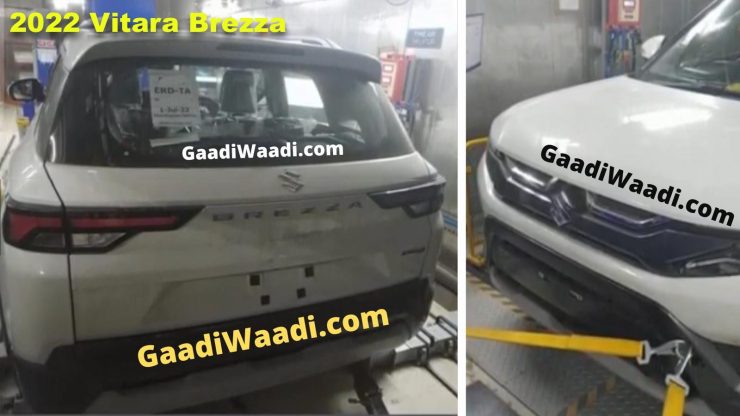 The existing model is one of the safest Maruti Suzuki cars ever with a safety rating of four stars. The overall build quality of the upcoming Brezza is expected to be improved further but no dimensional changes are on the cards suspectedly. The interior will be a complete makeover compared to the outgoing model with the use of more premium surface trims and materials.

As for the performance, the existing 1.5-litre four-cylinder K15B petrol engine is expected to be retained with improved hybrid tech. It will be linked with a five-speed manual transmission an a new six-speed torque converter automatic transmission with paddle shifters (first for Maruti). It will also likely become the first compact SUV to get CNG treatment.