Maruti Suzuki India Limited (MSIL) has been selling the Baleno since late 2015 and it currently is the best-selling premium hatchback in the country. The Heartect platform based hatch is widely reported to get a mid-life facelift before the end of this financial year and the first signs appear to have come up on the internet courtesy of a set of spy pictures.

The Baleno currently competes against Hyundai i20, Tata Altroz, Honda Jazz and Volkswagen Polo and the 2022 version could get an assortment of changes inside and out. The prototype caught on camera does not give away many details though but the rear seems to have undergone subtle changes like the tail lamp cluster that has been made slimmer.

The slightly stubby tailgate and the integrated spoiler can be clearly seen looking almost similar to the existing model. The raked front windshield, pillars, rear wiper and door handles could be carried over as well. Thus, the largest carmaker in the country could have the revisions concentrated mainly on the front fascia as the headlamps, fog lamps, grille and bumper could gain a notable refresh treatment to extend the lifecycle of the current generation. 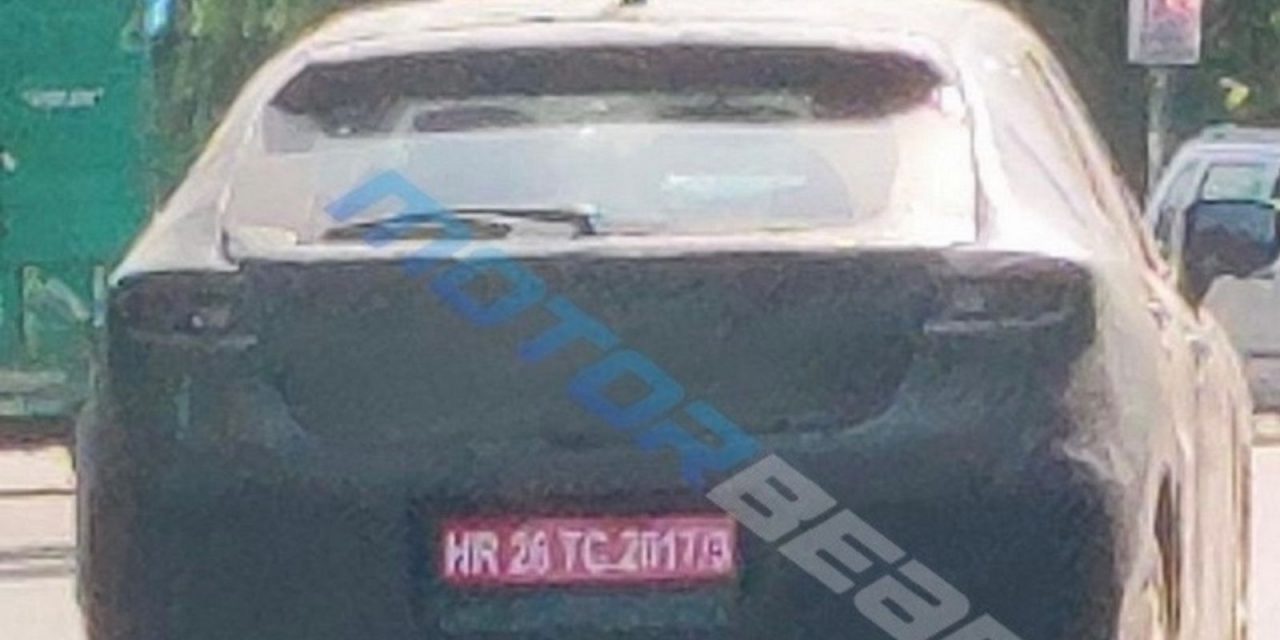 The rear bumper looks to be slightly revised but the black camo Maruti Suzuki usually applies to its test mules does not convince you of the changes. The interior is also expected to get its share of updates with the addition of new safety and convenience features in line with the modern competition. But, mechanically no drastic revisions are likely on the cards.

The Baleno has long been expected to get a strong hybrid petrol engine and the return of the 1.0-litre three-cylinder turbocharged petrol engine has been on the rumour mill as well. However, we do expect the 2022 Maruti Suzuki Baleno to continue with the existing 1.2-litre VVT petrol developing 82 bhp and 113 Nm and the 1.2-litre DualJet petrol making 89 bhp and 113 Nm.

A five-speed manual transmission is offered as standard while a CVT auto is sold with the VVT gasoline mill. Maruti Suzuki could add new connectivity features to the Baleno’s range as well. Up next, MSIL is planning to introduce the second generation Celerio in the coming months.