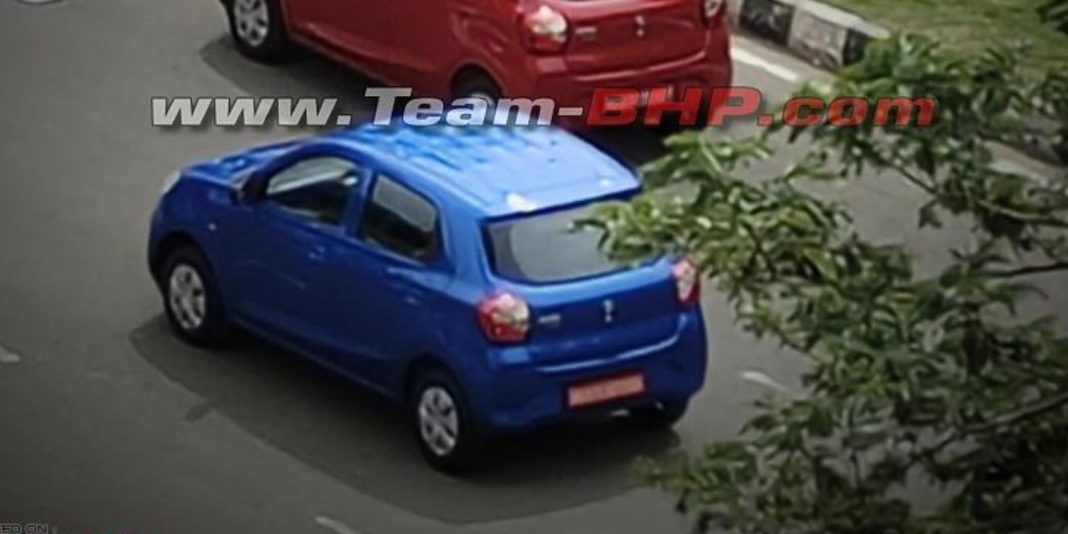 Maruti Suzuki India Limited (MSIL) has been on a launch spree lately as the debut of the second-gen Celerio in the closing stages of last year was followed by new CNG versions of its models, mildly updated WagonR, facelifted Baleno, updated Ertiga and XL6, and more recently the new generation Brezza. The brand does not appear to be slowing down any time soon.

The largest car producer in the country will bring in the Grand Vitara midsize hybrid SUV on July 20, 2022 and it will be introduced next month. In addition, the new generation Alto entry-level hatchback looks to be coming later this calendar year. The spy pictures of the all-new Alto have been caught many times in the past in its near-production guise.

It must be noted that the Alto nameplate is long due for a big upgrade and its popularity has certainly been fading due to increasing car prices and customers opting to go with compact and midsize SUVs. Amidst looking to strengthen its domestic portfolio of sports utility vehicles, the company will also refresh its volume-based entry-level models. 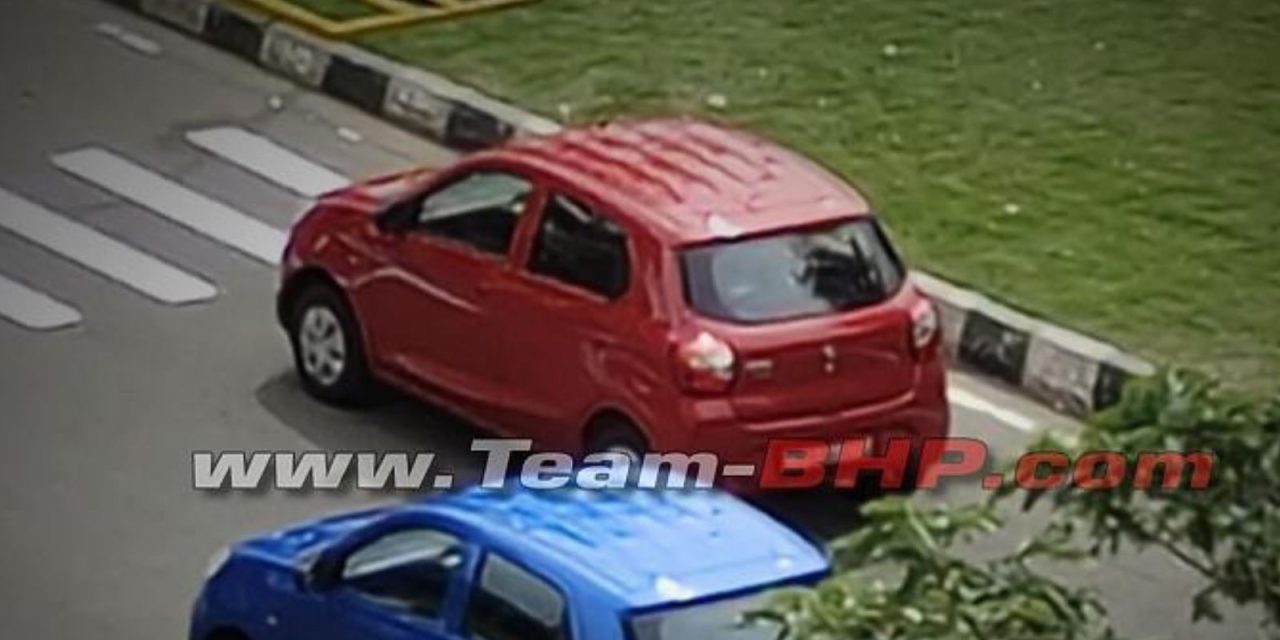 The 2022 Maruti Suzuki Alto has now been spied undisguised during an advertisement shoot and thus its launch could be sooner rather than later as it will likely follow the Grand Vitara. The upcoming hatch is said to be underpinned by the lightweight Heartect platform as other entry-level models like Celerio, WagonR and S-Presso.

It will have bigger proportions compared to the outgoing model and the cabin space could also grow. The exterior boasts a redesigned headlamp, updated front and rear bumpers, new fog lamp housings and air intake, newly designed wheels, revised tail lamps, etc. We can expect it to offer new colour schemes and a host of accessories could also be made available.

Likewise, the interior will also be updated with a slew of new feature additions including a seven-inch SmartPlay touchscreen infotainment system, a semi-digital instrument cluster, new seats, steering with mounted controls, etc. While the existing 796 cc petrol engine may continue, a 1.0-litre petrol engine paired with a five-speed MT or an AMT could be added to the lineup under the Alto K10 badge.