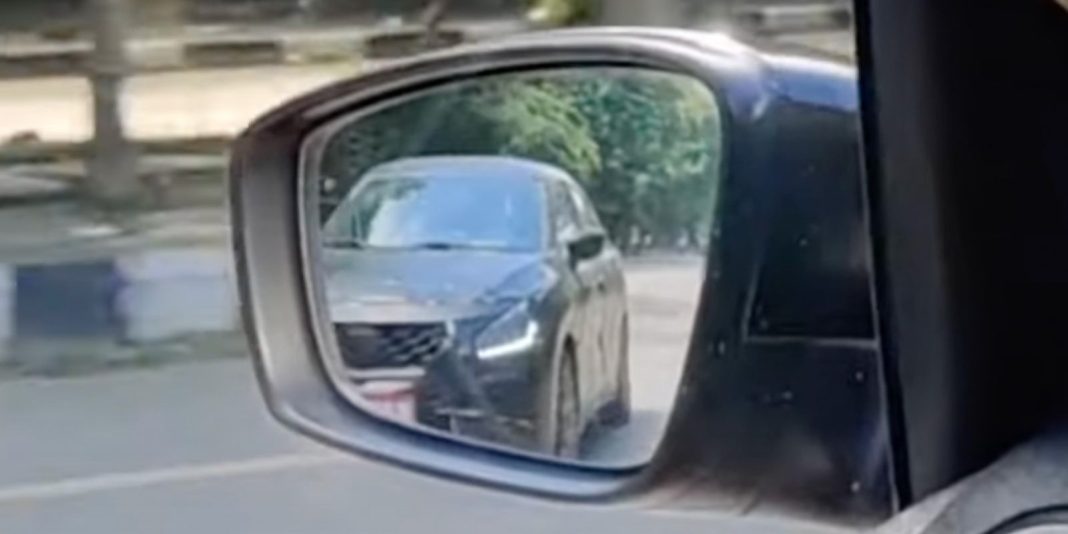 Maruti Suzuki India Limited (MSIL) has been selling the Baleno premium hatchback since late 2015 and it has been a top-seller in its segment. It competes against the third-generation Hyundai i20 introduced last year and the Tata Altroz, which is posting impressive sales tally in recent times and it debuted in the early parts of 2020.

In response to the growing competition, the largest carmaker in the country is working on a facelifted Baleno and is expected to go on sale in the early stages of 2022. Up next, Maruti Suzuki will launch the second generation Celerio and it will be followed by a slew of updated models within its current portfolio including the Baleno.

The 2022 Maruti Suzuki Baleno has been in development for some time already and the latest spy video gives a clear indication of some of the design changes. Unlike the mid-cycle received a couple of years ago, the upcoming version appears to be subjected to an array of revisions to infuse a fresh breathe of enthusiasm into the lineup. 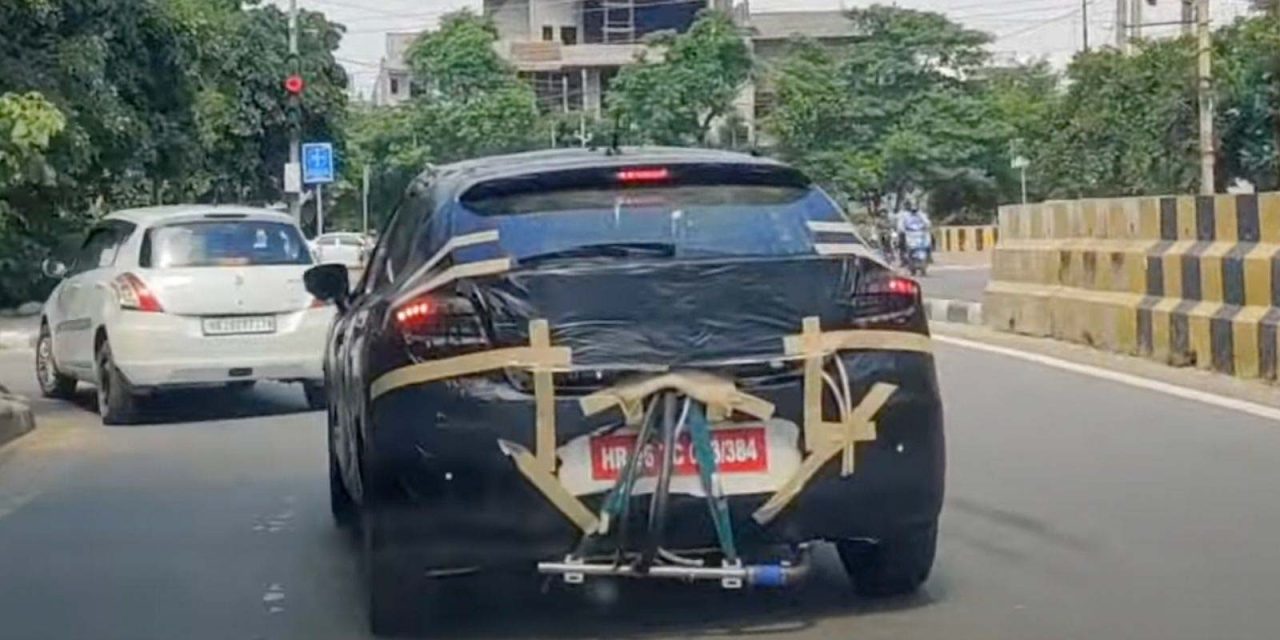 Some of the design highlights in the spy video are a redesigned front fascia with new grille inserts, sleeker headlamps and integrated LED Daytime Running Lights, updated bumper and wider central air intake, alongside a set of newly designed alloy wheels, updated LED tail lamp cluster and bootlid, integrated rear spoiler with high-mounted stop lamp and so on.

The test prototype also carried an emission testing kit. The overall silhouette of the Baleno is retained alongside short overhangs and largely undisturbed bodywork with a raising beltline. The interior also gains a number of updates including a new SmartPlay Studio touchscreen infotainment system with Apple CarPlay and Android Auto compatibility. 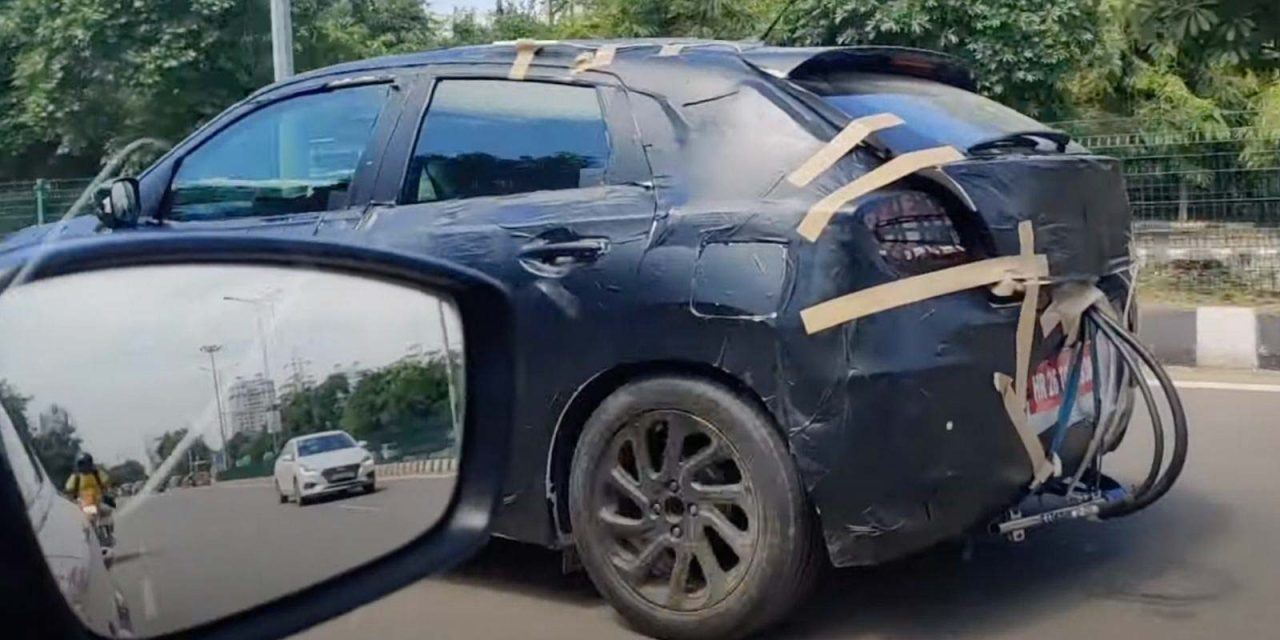 As for the performance, the same 1.2-litre VVT petrol and the 1.2-litre DualJet mild-hybrid petrol are expected to be carried over with similar power and torque ratings.