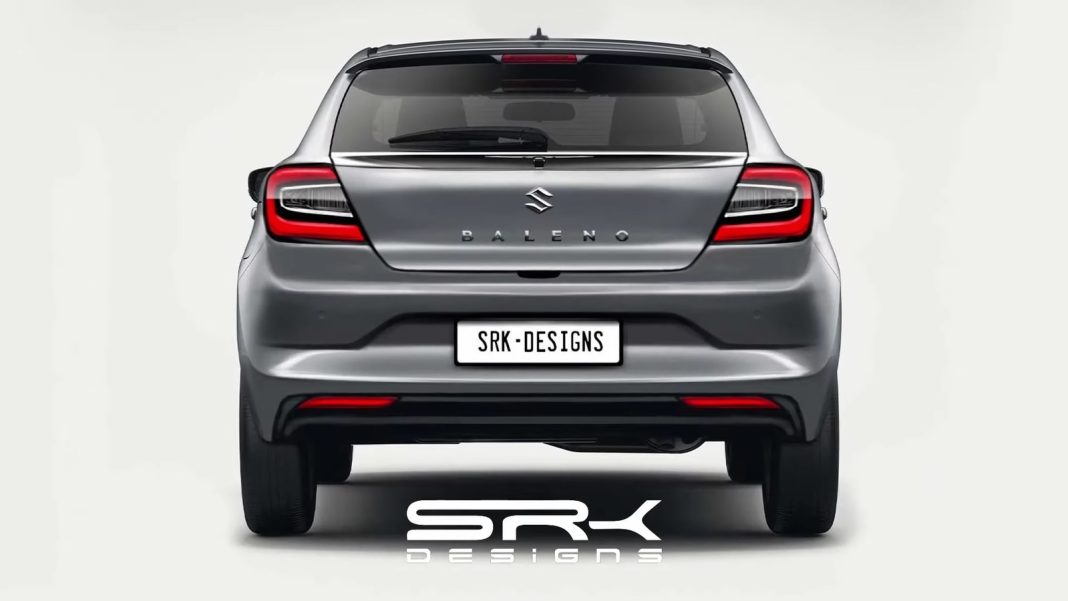 Maruti Suzuki is expected to launch the facelifted Baleno early next year, and here, we have unofficial renderings of its exterior

Maruti’s premium hatchback – Baleno – is set to undergo a major facelift soon, likely around early-2022. Test models of the updated hatchback have been spied a few times already, and although they were covered in camouflage, plenty of design details have been gathered from their spy pictures. The facelifted model will feature plenty of noticeable changes, to both the exterior and interior.

Digital artist Shoeb R Kalania has digitally rendered the rear section of the upcoming hatchback. Here, we see that the 2022 Baleno has been given a new set of LED taillights, which look way sharper than that of the current model. The tailgate has been restyled slightly, and it now features a bold ‘Baleno’ badge at the centre.

The rear bumper has been updated as well, and the car gets a new pair of reflectors. The artist had previously also digitally rendered the front end of the 2022 Baleno, wherein we could see new headlamps, a reshaped grille, and a sportier front bumper. These unofficial renderings give us a fair clue about what to expect from the upcoming Baleno facelift in the exterior design department.

As for the interior, spy pictures have revealed that the Baleno facelift will have a completely new dashboard, featuring restyled AC vents and a free-standing touchscreen infotainment system. The multi-function steering wheel will be new as well, featuring a flat-bottom design. The instrument cluster will get updated dials along with a coloured MID.

Features like cruise control, keyless entry, push-button start/stop, automatic climate control, power-operated ORVMs, all power windows, rear parking camera, etc., will be offered here. The upholstery will be updated, and the cabin will get chrome inserts all around for a premium feel. 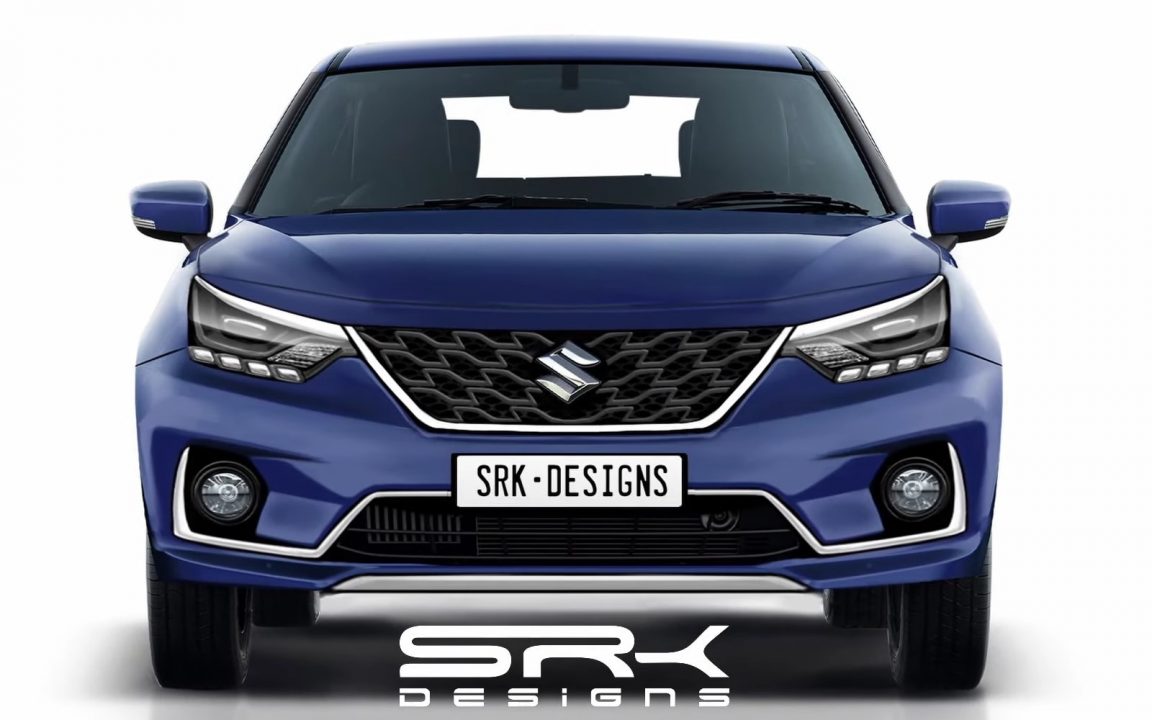 The powertrain options are expected to remain unchanged on the Baleno facelift. The current version gets a 1.2L petrol engine, which generates 83 PS and 113 Nm. A more powerful ‘Dualjet’ version of this engine is also available, equipped with a mild-hybrid system, which belts out 90 PS and 113 Nm. Transmission options will continue to consist of a 5-speed manual gearbox and a CVT.

Maruti Baleno’s current prices range from Rs. 5.99 lakh to Rs. 9.45 lakh (ex-showroom, New Delhi), and the facelift model will likely be priced at a premium over this. Its closest rivals in the Indian market will continue to be Hyundai i20, Tata Altroz, Toyota Glanza, and Honda Jazz.