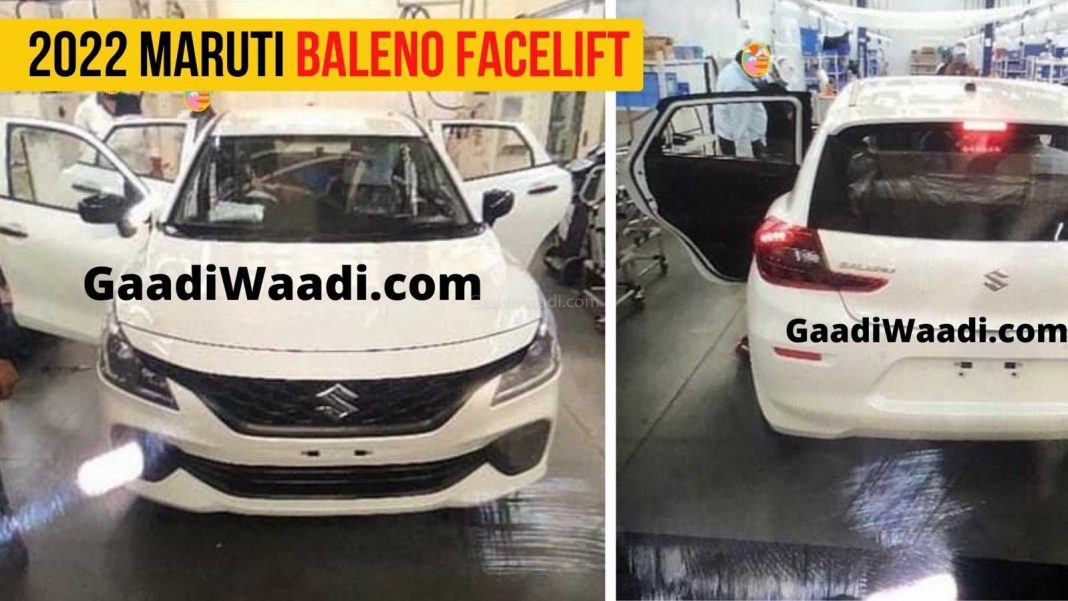 Maruti Suzuki will introduce the facelifted Baleno next week and it comes with a host of changes inside and out while the features list has also been brimmed with new technologies and safety equipment. A leaked document indicates that it will be equipped with safety features like a 360-degree camera system, ESP (Electronic Stability Program), HHA (Hill Hold Assist), ABS with EBD, etc.

The heavily updated Maruti Suzuki Baleno can now be reserved at authorised Nexa dealerships. It will be the first Maruti Suzuki to offer as many as six airbags in the top-end variants while the 360-degree camera is also the first for the brand. Another first-in-segment feature will be the already teased heads up display showing a variety of information. 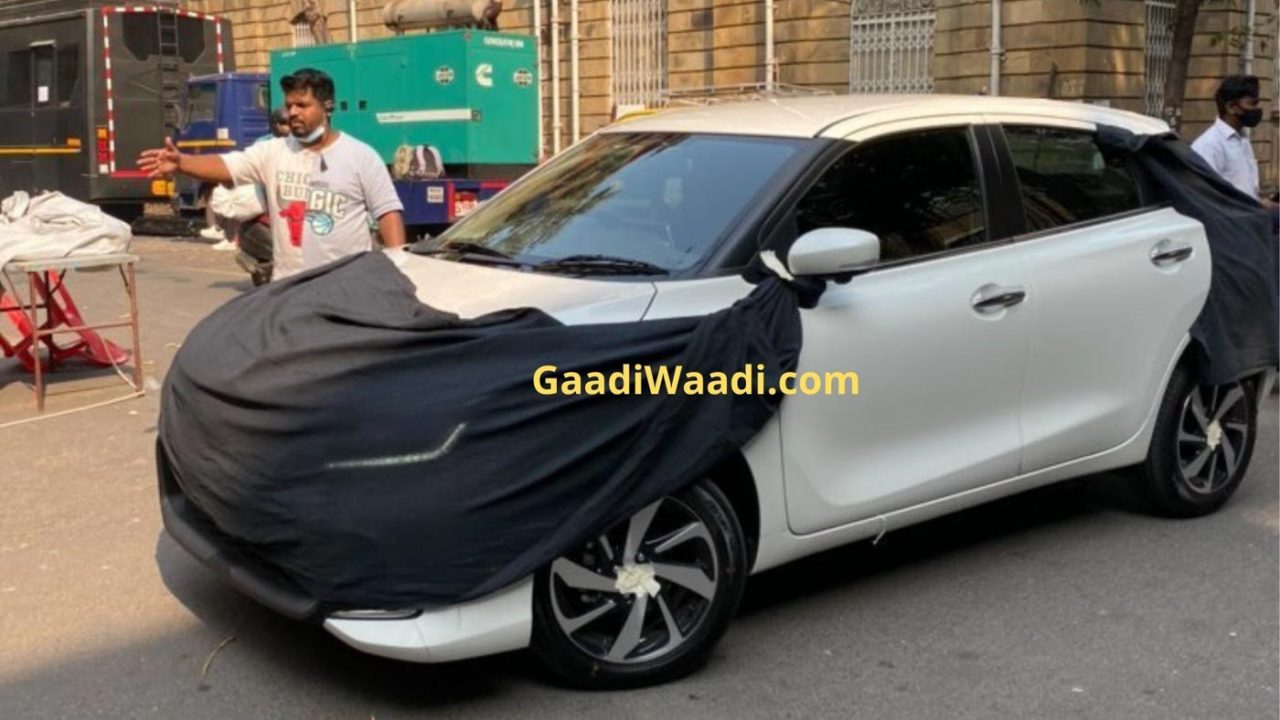 Courtesy of the recent leak, the fuel efficiency figures are also known. The structural improvements meant that the upcoming Baleno will have improved safety standards and it continues to be based on the lightweight Heartect platform. As for the performance, the facelifted Baleno will continue to use the 1.2-litre DualJet four-cylinder petrol engine.

It does not feature mild-hybrid technology this time around to assist in torque for improved mileage. It boasts an idle start/stop technology that senses the vehicle while in idle conditions and turns it off to save fuel. The K-series, Dual VVT engine, continues to produce a maximum power output of 90 PS at 6,000 rpm and 113 Nm of peak torque at 4,400 rpm.

It will be paired with a five-speed manual transmission as standard while the CVT has been opted out in favour of a five-speed AMT that will be available in Delta, Zeta, and Alpha variants. The MT has an ARAI-claimed fuel economy of 22.35 kmpl and the AMT has it at 22.94 kmpl.