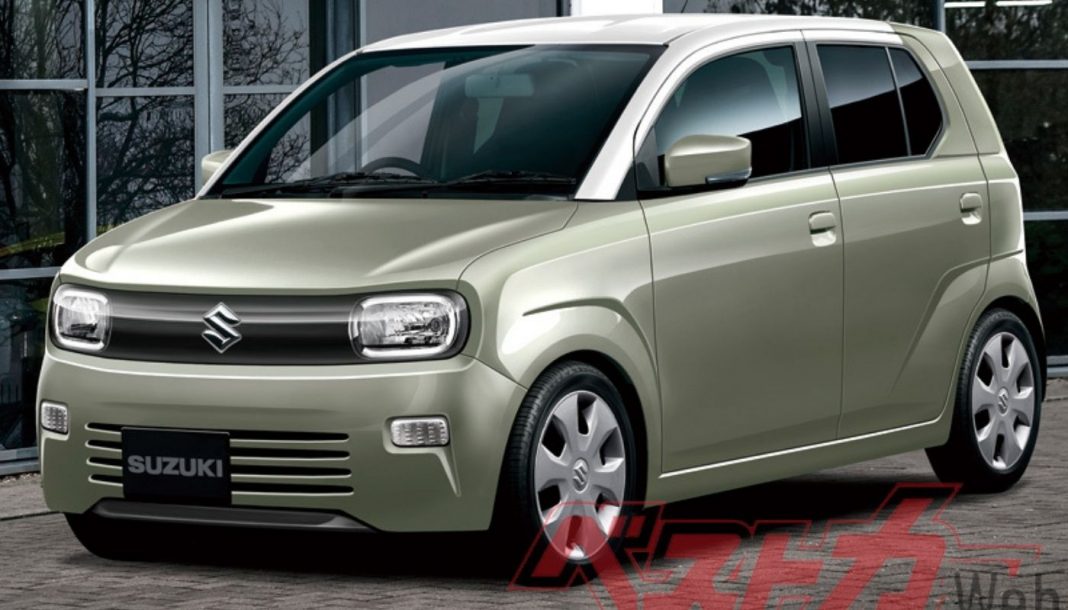 Maruti Suzuki India Limited (MSIL) is gearing up to introduce a slew of new models in the domestic market this calendar year. The new launches will aim at bolstering the brand’s presence in the segments that it already has a strong presence in while helping in entering new categories that are popular amongst customers over the years.

In the coming weeks, Maruti Suzuki is expected to launch the CNG version of the second generation Celerio that was launched only a couple of months ago. In February 2022, MSIL will more likely introduce the facelifted Baleno and it will be followed by the new generation Brezza midway through the year as both are substantial updates.

Recent reports indicate that Maruti Suzuki and Toyota will bring the co-developed midsize SUVs in the later stages of this year. In addition, the mildly updated versions of the Ertiga and XL6 along with an all-new Alto are expected to debut. Judging by the spy pictures, the new generation Maruti Suzuki Alto could also be launched in late 2022 or to the least case early 2023. 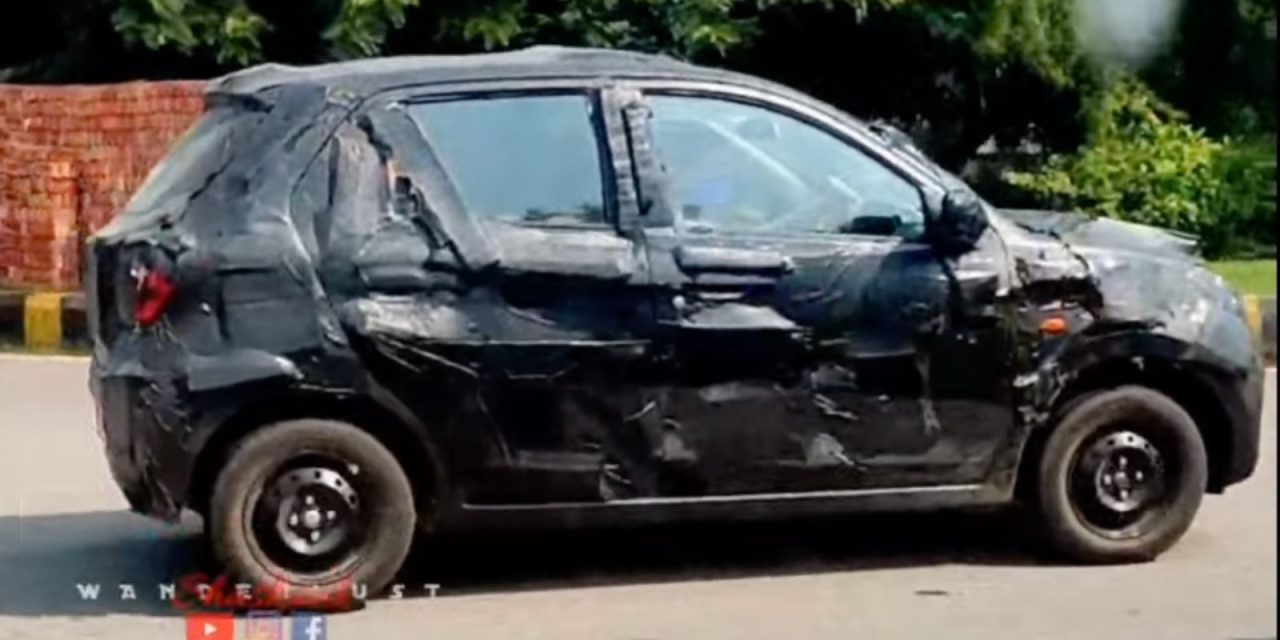 The Alto entry-level hatchback is one of the consistent sellers for the brand in the volume space for many years and the upcoming model will be subjected to an assortment of changes inside and out. It is expected to be based on the same lightweight Heartect architecture as its siblings such as the recently launched Celerio and Wagon R.

Other exterior highlights in the upcoming hatch include restyled tailgate, new LED tail lamps and wheels, updated rear bumper and taller pillars. The interior will be more premium than the outgoing model as the top-end variants could get a seven-inch touchscreen, updated instrument cluster, new steering wheel and dashboard, etc.

As for the performance, the 2022 Maruti Suzuki Alto is expected to continue with the 796 cc three-cylinder petrol engine paired with a five-speed manual or an AMT transmission. A new 1.0-litre K10C DualJet petrol engine found in the Celerio may also be offered with a higher fuel economy rating.