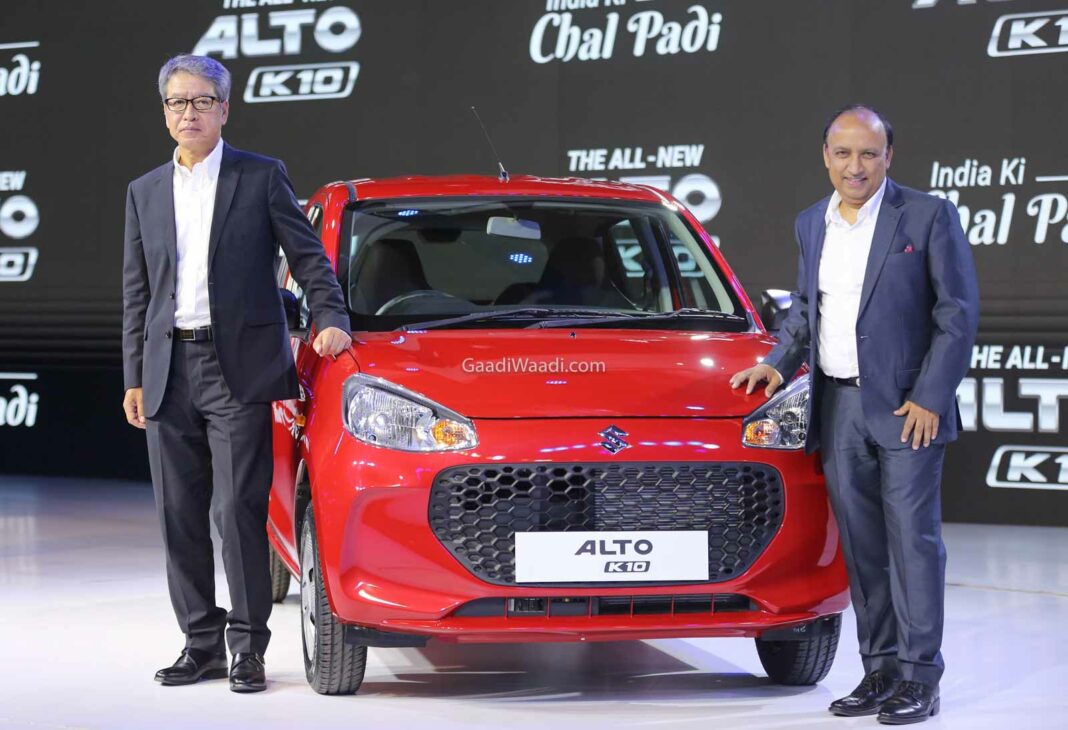 The new Maruti Suzuki Alto K10 was recently launched in the Indian market at a starting price of Rs 3.99 lakh (ex-showroom, Delhi). The new Alto K10 will be sold alongside the Alto 800 and boasts a long list of design updates, a new cabin, and a new modular HEARTECT platform.

The brand is soon expected to launch the new Alto K10 with a CNG powertrain and here are all the details you should check out. To start with, the new-gen Maruti Suzuki Alto K10 CNG will feature the same 1.0-L K10C engine that is also offered with the Celerio. This engine churns out 56 PS and 82 Nm of maximum torque in the CNG mode.

On the petrol mode, this engine produces 67 PS and 89 Nm of peak torque. It comes mated to a five-speed manual gearbox and boasts impressive long-term reliability. We are expecting the new Alto K10 CNG to boast a claimed fuel economy figure of around 35 km/kg, thus making it one of the most fuel-efficient CNG hatchbacks in the country. 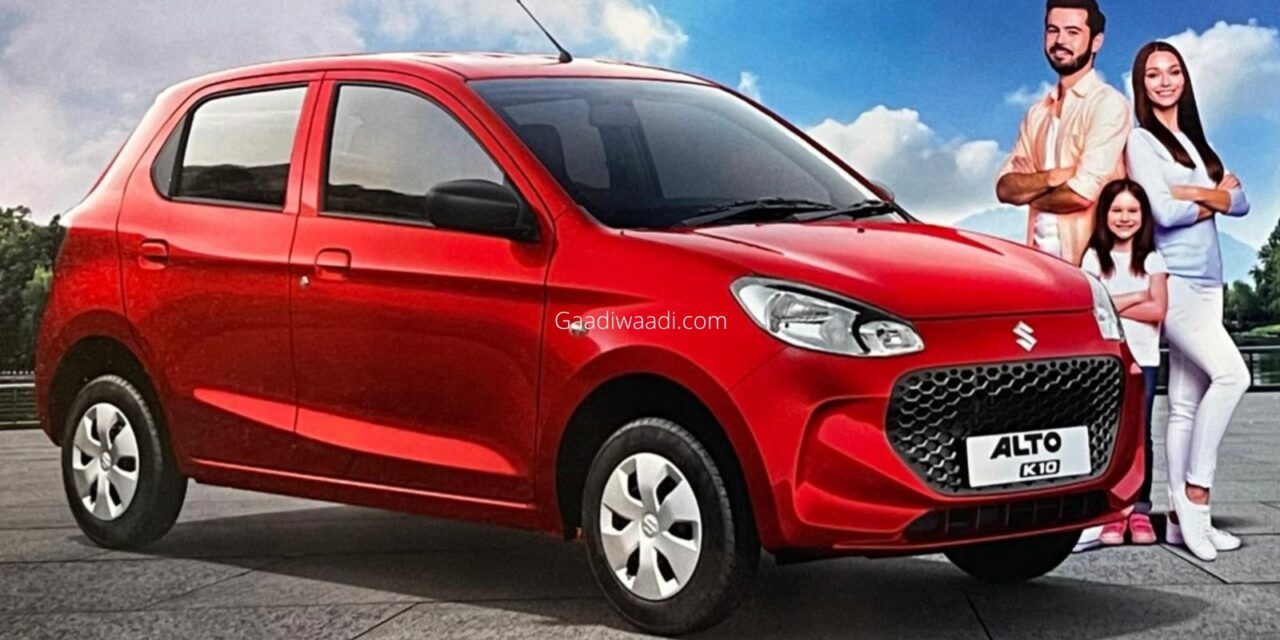 Once launched in the Indian market, the new Alto K10 CNG will take on the rivals like the Tata Tiago CNG while it will also challenge more expensive rivals like its own sibling S-presso CNG, Wagon R CNG and Celerio CNG. 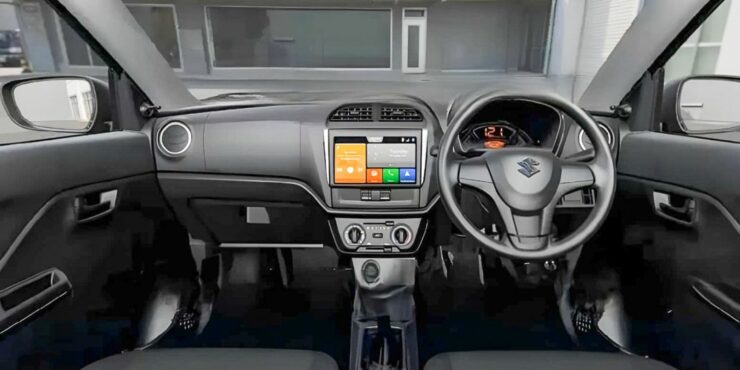 With the launch of the new Alto K10 CNG in the country, Maruti Suzuki will further expand its CNG portfolio in the country that also include cars like Celerio CNG, WagonR CNG, Alto 800 CNG, S-Presso CNG, Swift CNG, Dzire CNG, Eeco CNG, and Ertiga CNG. The Indian carmaker is also expected to launch the CNG version of the new Brezza and the Baleno in the next few months.