On the back of successful recent launches such as the XUV700 and the second generation Thar, Mahindra & Mahindra is working on several new launches for the betterment of its future. It will unveil three Born Electric Vision based concepts potentially preview a trio of zero-emission vehicles based on a dedicated skateboard architecture within the next two months.

The next big launch from the homegrown SUV specialist is undoubtedly the second generation Scorpio. Having been spotted testing on public roads for more than a year and a half, the all-new Mahindra Scorpio is expected to debut by the middle of this calendar year, marking the twentieth anniversary of the highly successful SUV in India.

The latest spy pictures of the 2022 Mahindra Scorpio also indicate that the SUV is in the final testing stages ahead of the domestic market debut. Can’t wait to see it come alive? Here we have the spy shot based rendering giving you a close to reality look at the upcoming model. It will supposedly sit on a new ladder-frame chassis developed from scratch. 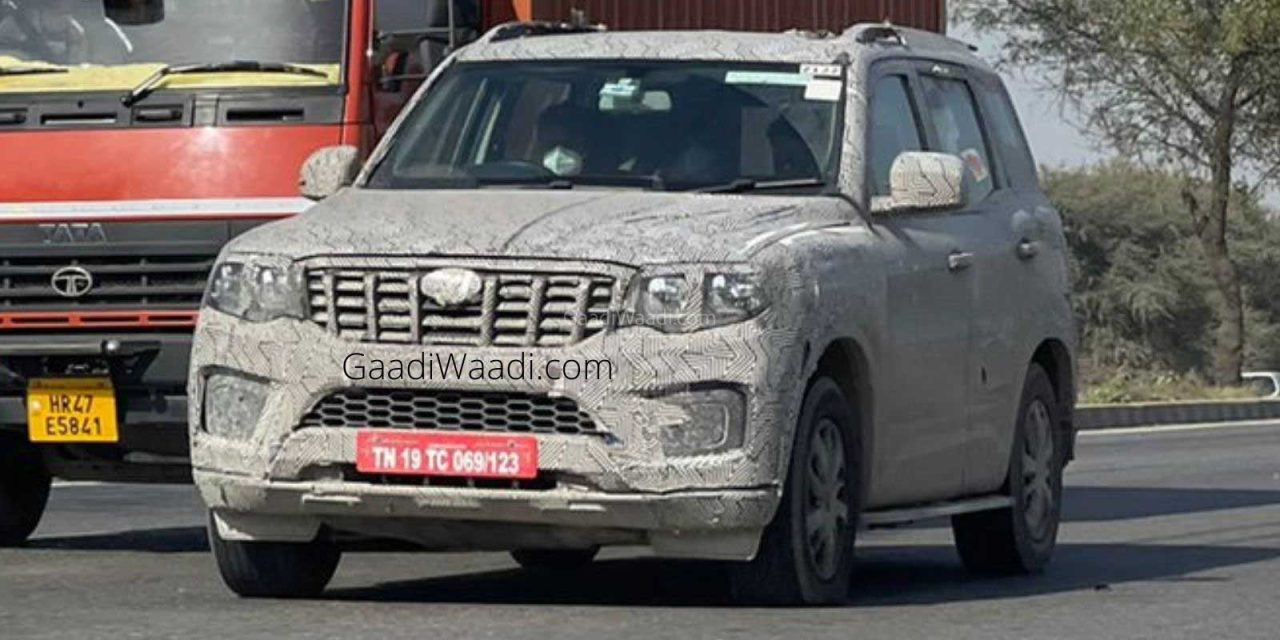 Other exterior changes will include the presence of a new Mahindra Twin Peaks corporate badge, a prominent kink on the window line when viewed from the sides with retained tall pillars, newly designed wheels, new LED tail lamps, an updated tailgate with side-hinged door opening, etc. The all-new interior will have several commonalities with the XUV700. 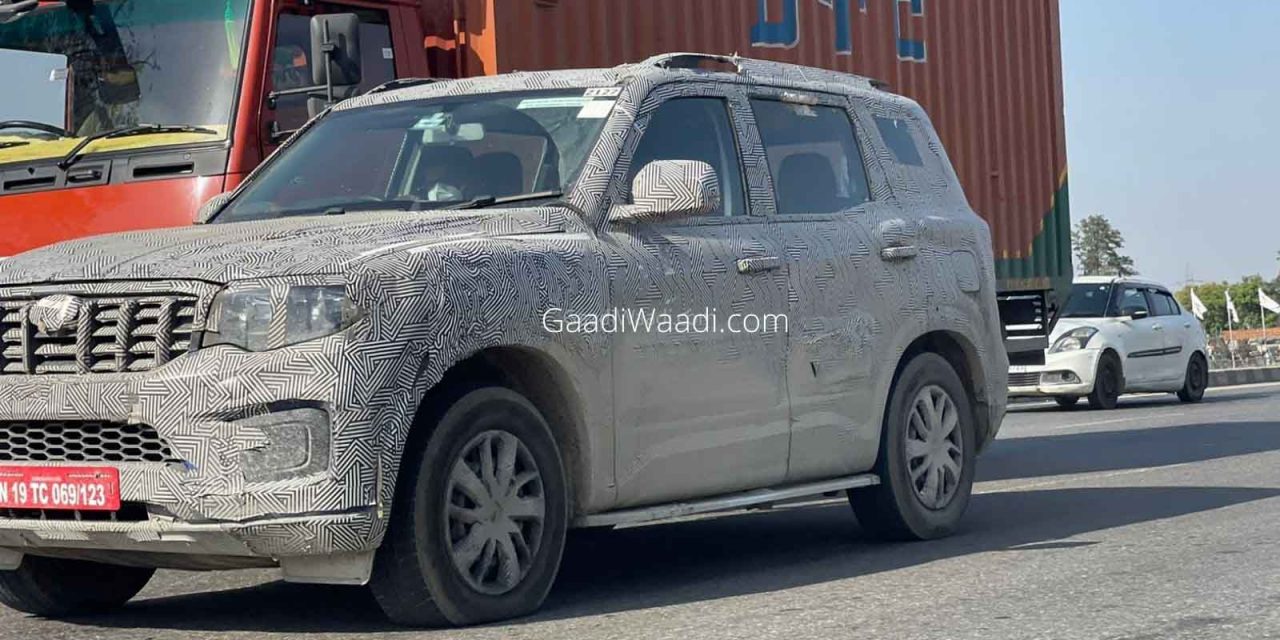 It will likely boast a vertically-oriented touchscreen infotainment system with connected tech, a new steering wheel, automatic climate control, a new centre console and dashboard, ventilated front seats, wireless charging facility in the top-end variants, six airbags and so on. It could draw power from a 2.2-litre diesel and a 2.0-litre petrol engine debuted in the Thar with AWD in the top-of-the-line trim.