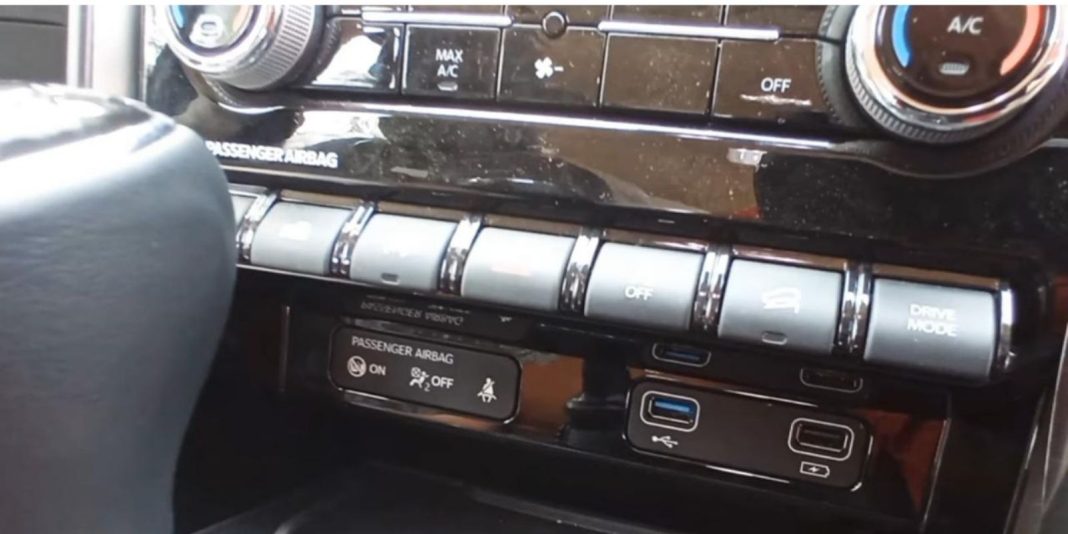 Mahindra & Mahindra is expected to launch the second generation Scorpio by June or July 2022 in the domestic market and is subjected to a number of revisions inside and out. The Scorpio has been on sale for nearly twenty years and is a highly popular SUV. The upcoming model has been developed from scratch as it is based on a new ladder-frame chassis.

The test prototypes of the 2022 Mahindra Scorpio have been caught on camera for more than one and a half years. More recently, the new-gen model in its production-ready state was spotted testing, suggesting that the launch could be near. Now, a video that emerged on the internet gives away all the necessary details of the heavily revised interior.

Compared to the outgoing model, the second-gen Scorpio has a more modern interior with a new dashboard and centre console along with an updated instrument cluster boasting a larger multi-info display with trip meter, range, temperature, fuel indication and a whole lot of other details. The new Scorpio will be offered with forward-facing third seats instead of the jump seats. 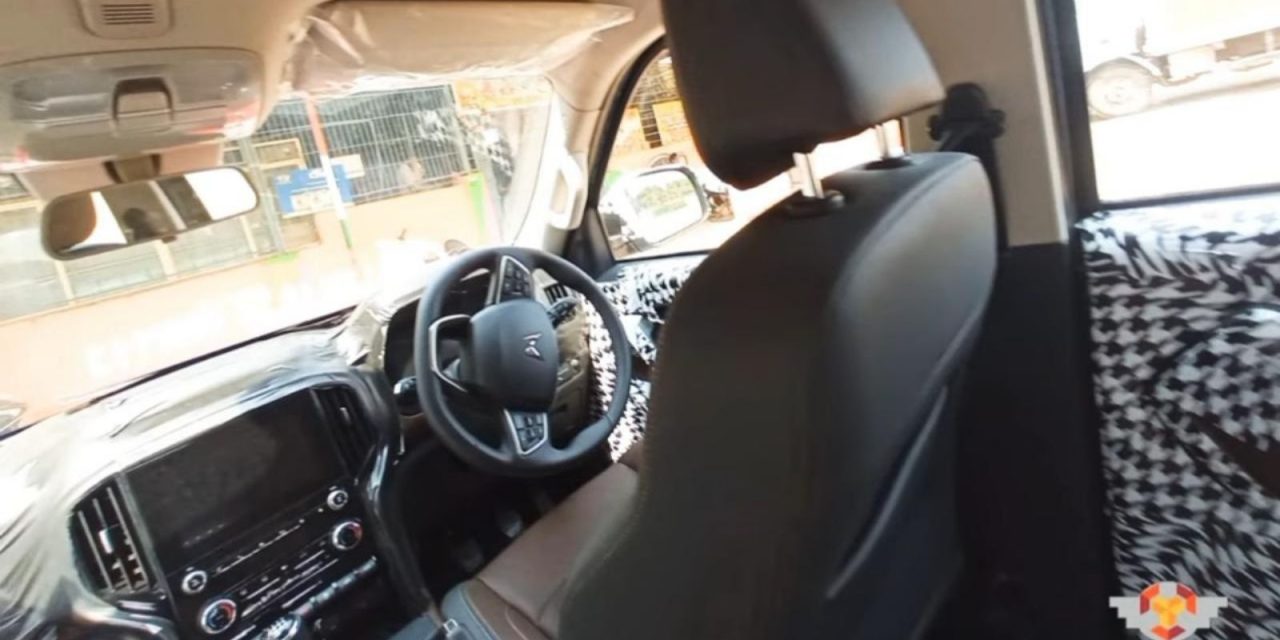 The homegrown SUV specialist could sell the existing Scorpio alongside the upcoming model to have an extensive range. The presence of a new platform could slightly increase the overall proportions of the upcoming SUV and the tall pillars should give an airy feel. It also comprises roof-mounted speakers, an engine start/stop button, wireless charging facility and a sunroof. 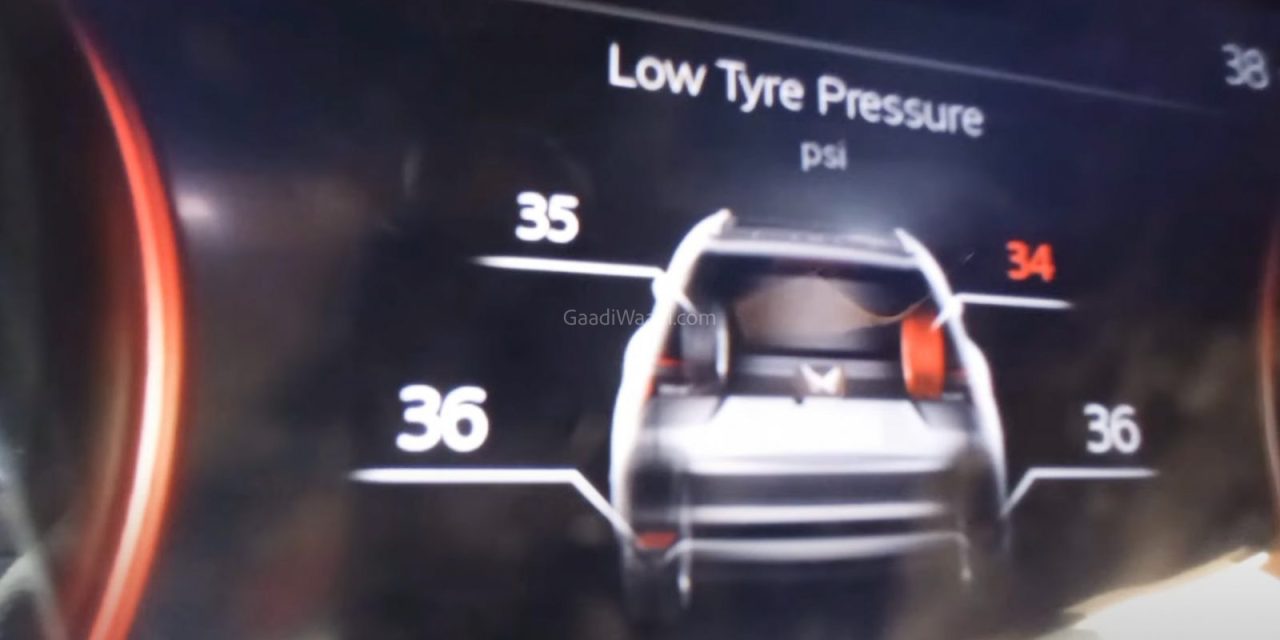 The new-gen Scorpio will more likely derive power from a 2.2-litre diesel and a 2.0-litre petrol engine, borrowed from Thar with MT and AT choices. An all-wheel-drive system is expected in the top-end trims.