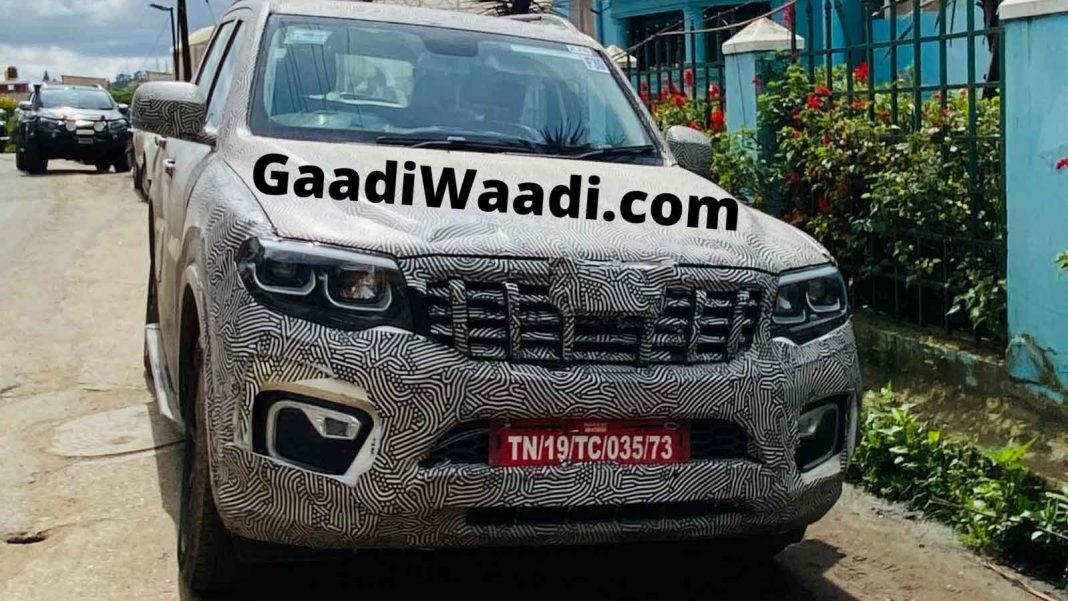 Mahindra & Mahindra has been on a roll over the last twelve months as the new generation Thar and the all-new XUV700 are garnering plenty of attention amongst buyers. Next up, the homegrown UV specialist appears to be working on bringing in a new avatar of one of its most popular nameplates, the Scorpio as it has been spotted on test many times already.

The Mahindra Scorpio has been in the business for nearly two decades and the upcoming model is subjected to a whole host of changes inside and out. In the latest set of spy pictures of the production-spec prototype, the design revisions can be clearly seen as the Mahindra Scorpio has undergone evolutionary updates to its visual elements.

The 2022 Mahindra Scorpio gets a redesigned headlamp cluster with a double-barrel unit placed in a pair of U-shaped elements with integrated horizontal LED Daytime Running Lights on top flanking the new grille section having vertical slats. The restyled bumper comprises C-shaped LED lighting element surrounding the fog lamps with a wider central intake and a new skid plate. 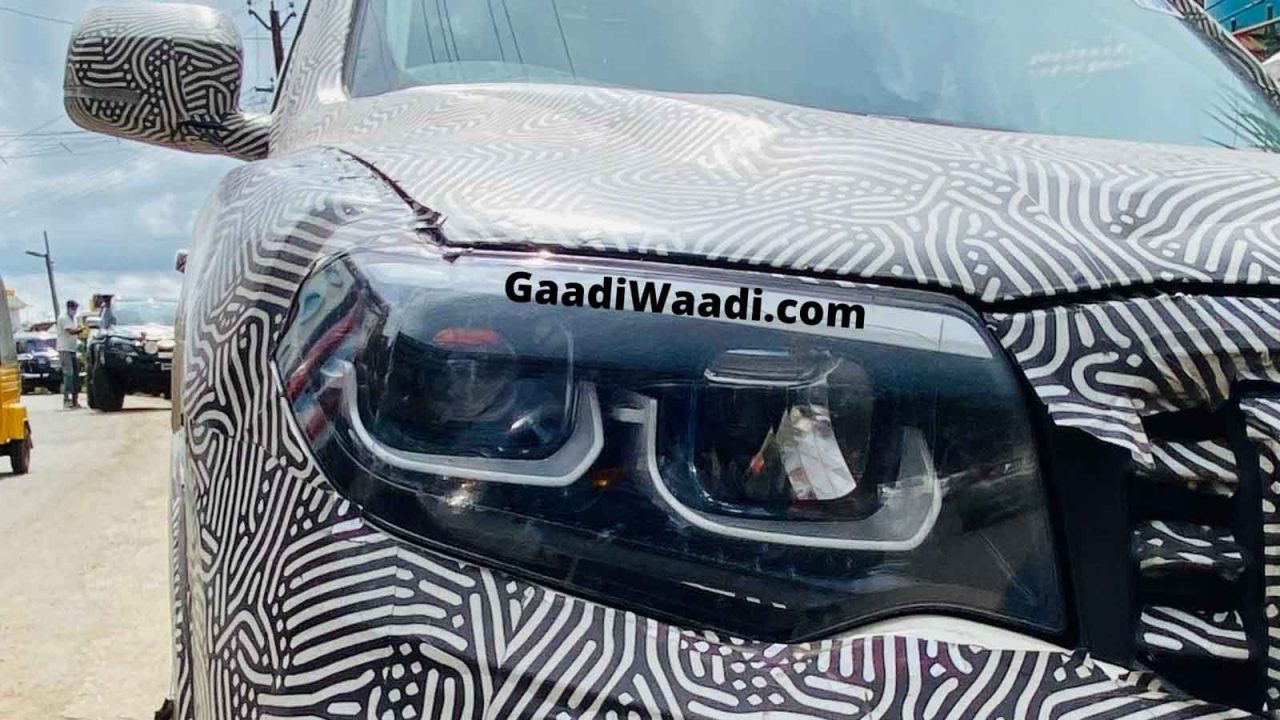 The signature tall pillars and upright elements along with a slightly raked front windshield, sturdy bonnet structure, and rectangular wing mirrors are other highlights. The rear gains updated LED tail lamps with changes to the bumper and the new-gen Scorpio will likely become the second Mahindra model to wear the new Twin Peaks logo.

The interior boasts a brand new dashboard, steering wheel, instrument cluster and centre console with improvements to the surface finishes. We do expect the 2022 Mahindra Scorpio to get an improved features list with a large touchscreen infotainment system with Apple CarPlay and Android Auto compatibility, in-car connectivity based features, cruise control, push-button start/stop, etc. 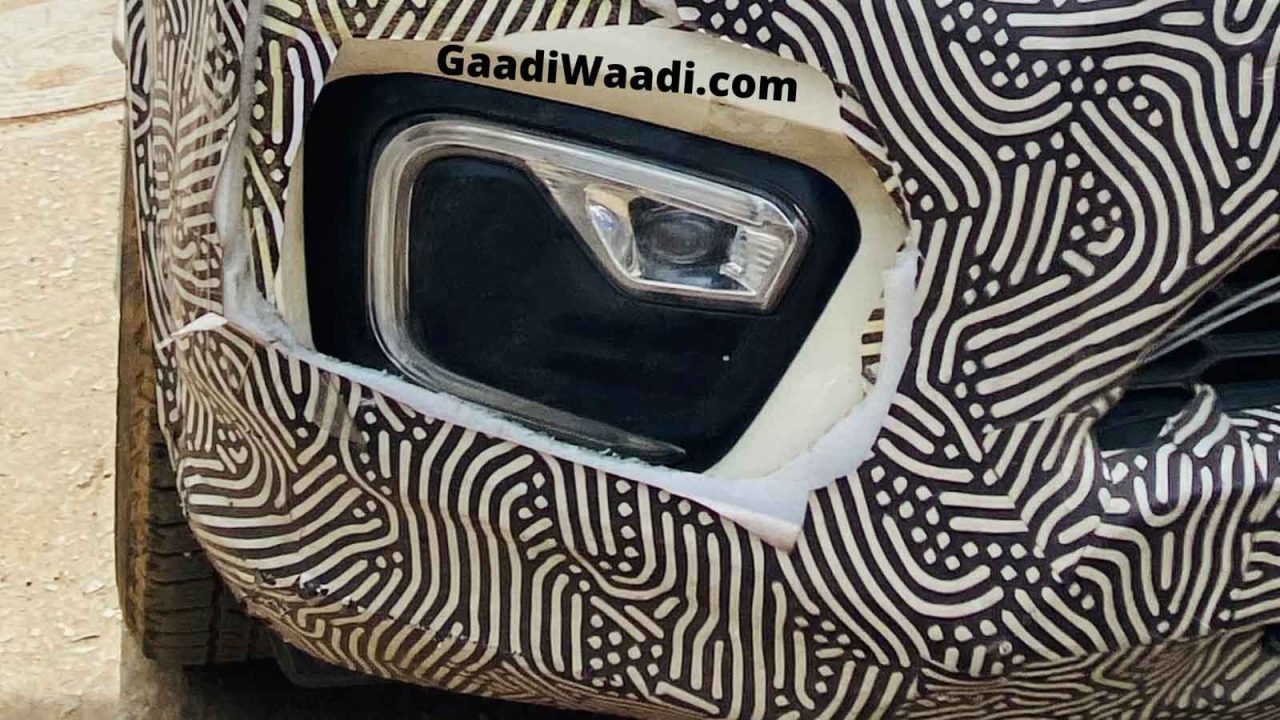 As for the performance, the 2.2-litre mHawk four-cylinder diesel and the 2.0-litre mStallion four-cylinder petrol from the XUV700 could be utilised. The powertrains could be linked with either a six-speed manual or a six-speed torque converter automatic transmission with an all-wheel-drive configuration in the top-end variant.