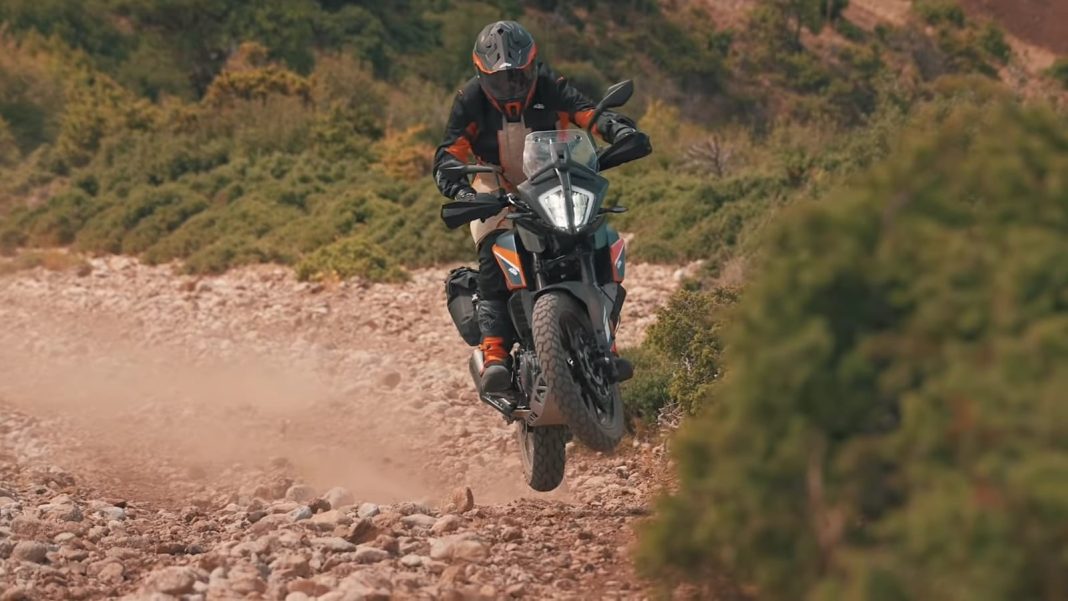 KTM 390 Adventure was first unveiled at the 2019 EICMA show, and now, two years later, the motorcycle has received its first major update. The updated version, expected to go on sale very soon, features plenty of changes over the current version, including to the styling and the features list.

The most noticeable changes are the new paint options on offer – Orange/Blue with White highlights and Black/Grey with Orange highlights. The former is also available on the new-gen RC390, which is slated to launch in the Indian market very soon. Apart from that, the alloy wheels are new as well, and the new rims are claimed to be more robust than the ones on the outgoing model.

The manufacturer has also updated the traction control system of the motorcycle, and the system now gets two modes – Street and Off-Road. As the names suggest, the former is for the urban jungle and the latter for places beyond the tarmac. This makes the 390 Adventure a great tool for new riders as well as experienced ones. 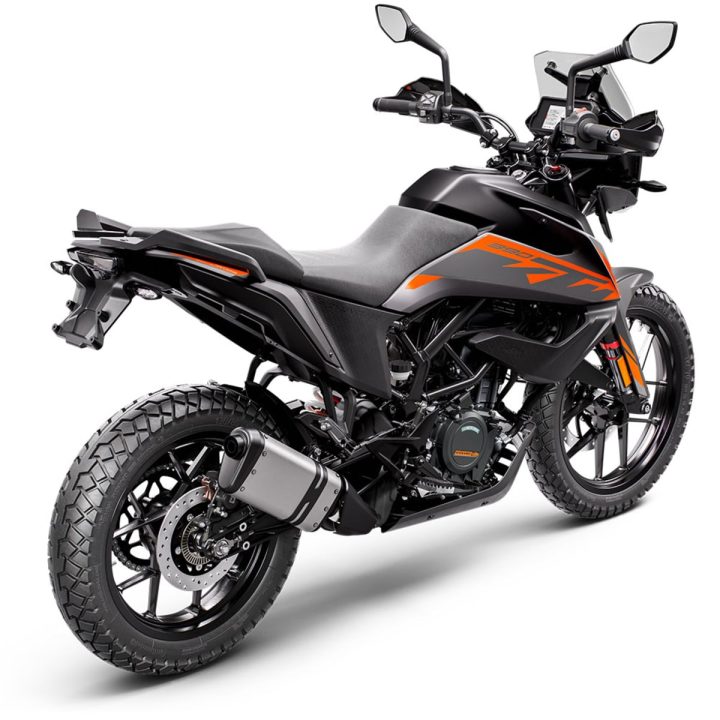 The rest of the motorcycle remains the same, including the braking system, suspension, and engine. KTM 390 Adventure continues to be powered by a 373.2cc, liquid-cooled, single-cylinder engine that generates a peak power of 43.5 PS and maximum torque of 37 Nm. Transmission duties are handled by a 6-speed sequential gearbox, along with a PASC slipper clutch.

Alongside the updated 390 Adventure, the revised 2022 KTM 250 Adventure was also unveiled. It gets new alloy wheels, the same as its elder sibling, which are tougher than the ones currently employed on the bike. The colour options are new as well – Blue/White with Orange accents and Orange/White. The rest of the motorcycle remains unchanged over the present version. 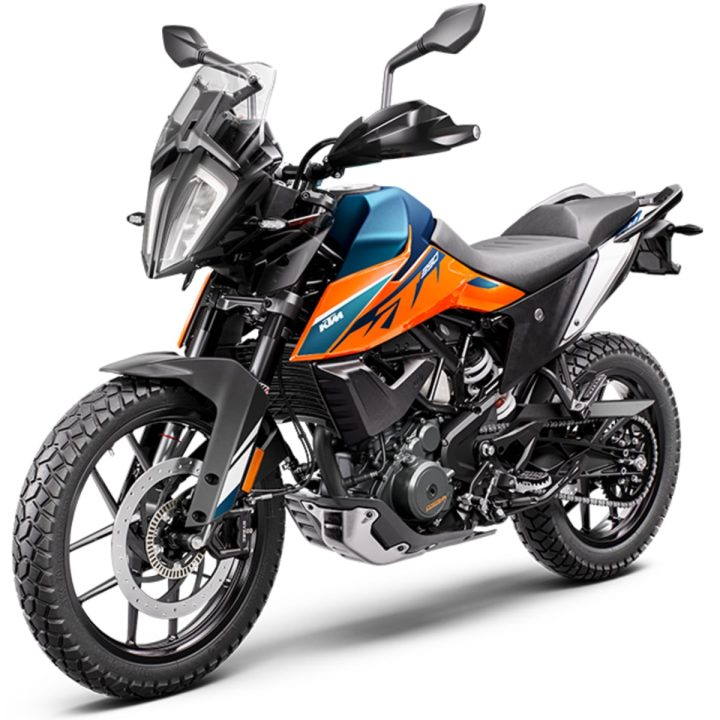 Following its international launch, likely in the coming days, the 2022 KTM 390 Adventure is expected to make its way to the Indian market early next year. The 2022 KTM 250 Adventure will also arrive alongside it. The updated KTM ADVs will be priced at a small premium over the outgoing models.