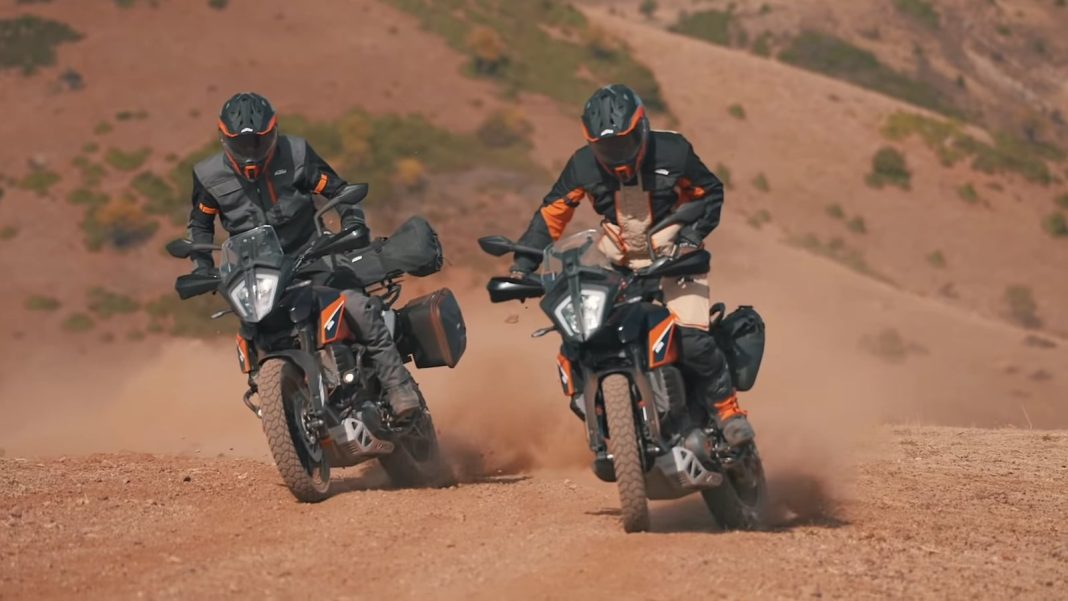 KTM has launched the updated 390 Adventure in India, at a price of Rs. 3,28,500 (ex-showroom, New Delhi). Bookings are now open across the country via KTM showrooms. The new model features a few changes over the outgoing version, to the styling as well as to the equipment list.

The most noticeable change is the availability of new colour options – KTM Factory Racing Blue and Dark Galvano Black. The older colour options have not been carried forward. Other than that, the Austrian automaker has also added two modes for the traction control system – Street and Offroad. The latter allows the rear wheels to slip to a degree, making off-road handling easier. 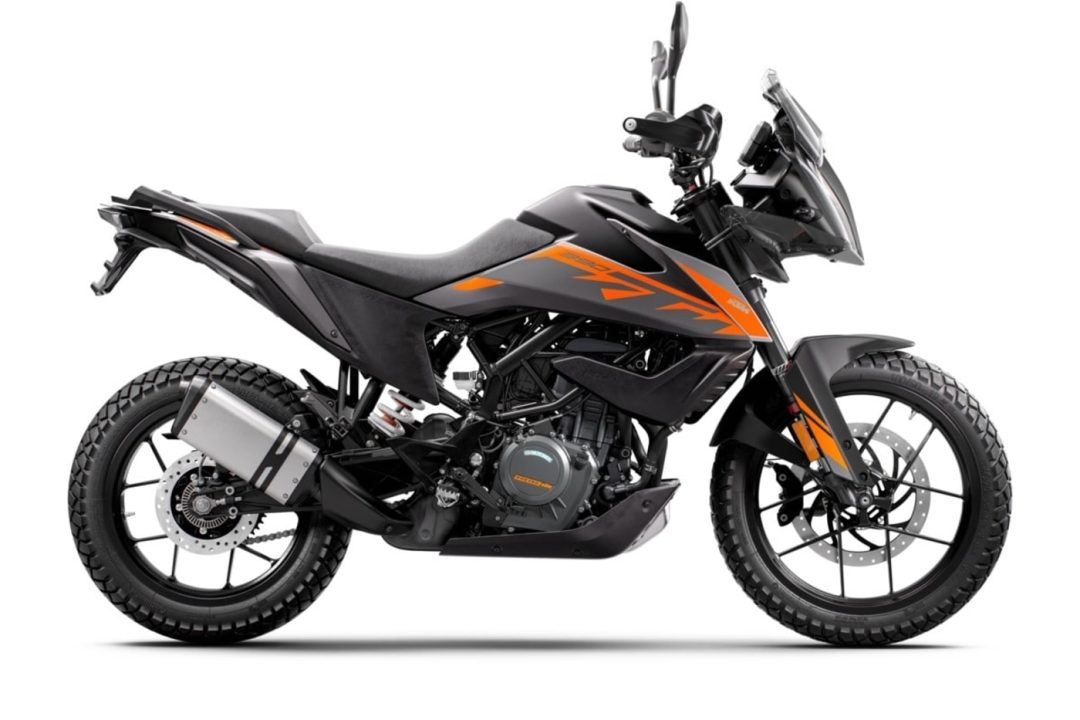 The alloy wheels are new as well, featuring a five-spoke architecture instead of the older six-spoke design. The new wheels are lighter and offer better stiffness and resistance in offroad runs. All other mechanical aspects of the motorcycle remain untouched. The suspension system consists of a pair of 43mm USD forks at the front and a WP monoshock at the rear.

Braking duties are handled by single discs on both wheels – 320mm at the front and 230mm at the rear – with switchable dual-channel ABS. KTM 390 Adventure continues to draw power from a 373.2cc, liquid-cooled, single-cylinder engine. This powerplant belts out 43.5 PS and 37 Nm, and it comes mated to a 6-speed sequential transmission. A slipper/assist clutch is also offered here, along with a bi-directional quick shifter. 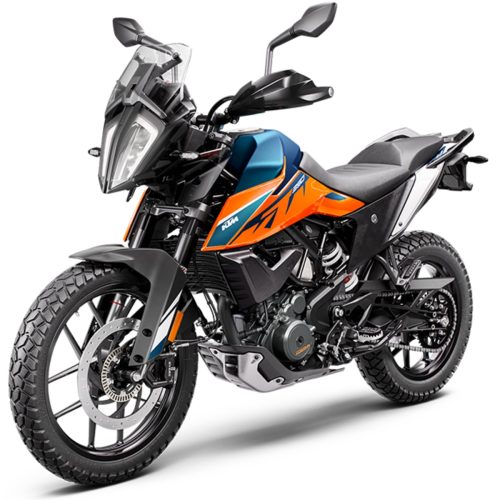 KTM 390 Adventure has just one direct rival in the Indian market – BMW G310 GS. The latter is a little more affordable but offers less performance and equipment. Interestingly, Royal Enfield is working on a new 450cc ADV, expected to launch next year, which will be a direct competitor to KTM 390 ADV.