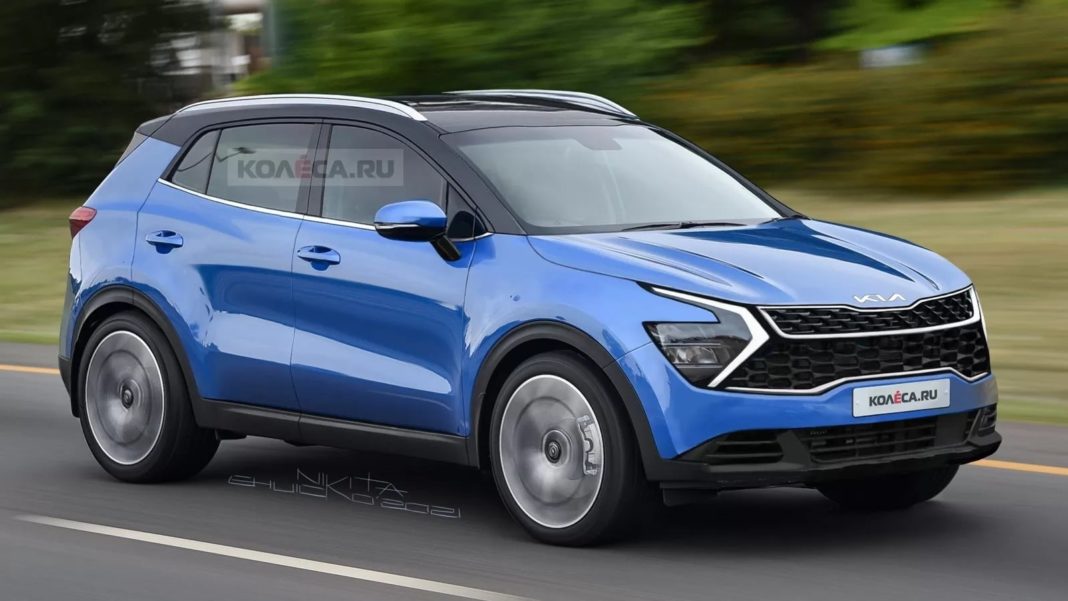 The next-gen Kia Sportage is expected to globally debut around mid-2021, and several spy pictures of the vehicle have been doing rounds on the internet. Despite the heavy camouflage on the test models, a few design details have been made out. The upcoming SUV will likely remain unchanged in terms of dimensions, but the styling will be completely different.

Here, we have a speculative rendering of the next-gen Kia Sportage, created by digital artist Nikita Chuiko, which imagines what the production model might look like. At the front, we see a larger tiger-nose grille, flanked on both sides by sharp yet quirky-looking headlamps with integrated LED DRLs. At the sides, we see a new design for the window area, and the SUV now gets door-mounted ORVMs.

At the rear, the taillamps will have an updated single-piece design. The tailgate and bumpers will be completely different, and there aren’t any faux bash plates on either end of the car. In the spy pictures, the rear wiper isn’t visible, and perhaps could be hidden under the roof-mounted spoiler. 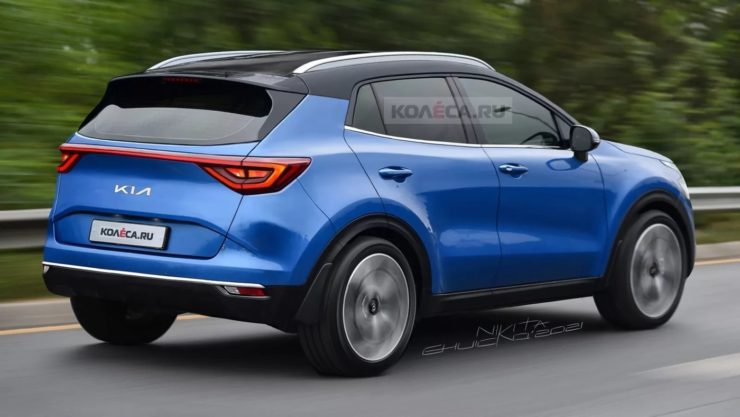 The crossover also gets a pair of roof rails, and black cladding along the bottom and on the wheel arches. It also gets a dual-tone paint scheme, which looks brilliant. On the nose and on the tailgate, we see the new Kia logo, which was officially unveiled recently. The production-spec model may end up looking different than this, but these digitally rendered images give us a fair idea of the overall design.

The 2022 Kia Sportage will be built on the same platform as the Hyundai Tucson, and will sport multiple powertrain choices for different markets, including gasoline, diesel, and hybrid options. A fully-electric variant may also be in the works, but that’s purely speculation at this point.

It will be available in both front-wheel-drive and all-wheel-drive layouts, and there would be a choice between short-wheelbase and long-wheelbase versions. The next-gen Kia Sportage is expected to debut around April this year, and will go on sale either towards the end of this year or early next year in select markets like the US and Europe.