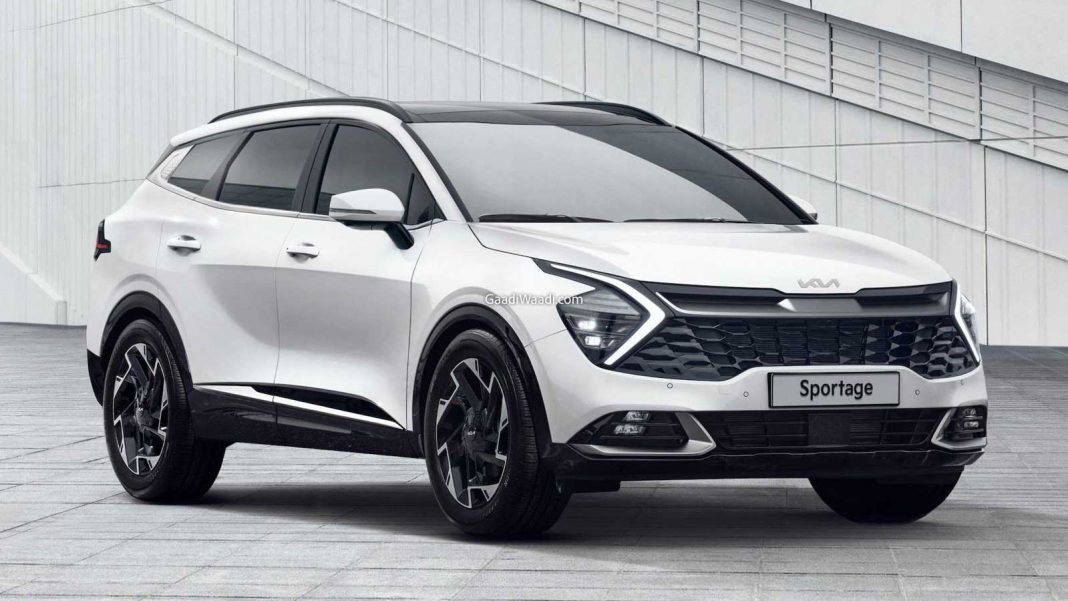 The fifth-gen Kia Sportage had its global debut recently, and it certainly looks eye-catchy! Where the outgoing model had a rounded and rather bland appearance, the new-gen version looks sharp and muscular. We’re still waiting for the manufacturer to reveal the finer details of the SUV though, like the technical specifications.

Here, we have detailed the top five things that we know so far about the newly revealed, next-generation Kia Sportage.

The next-gen Kia Sportage follows the brand’s new ‘Opposites United’ design philosophy. The SUV feature sharp-looking headlights and LED DRLs at the front, along with a wide and imposing grille. At the sides, we see a set of beautiful machine-cut alloy wheels, and at the rear, we see sleek LED taillights. The bumpers, both front and rear, also have a sporty design. 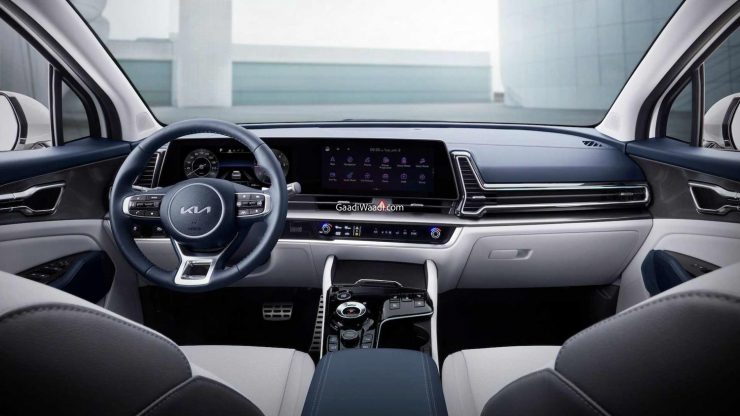 Inside the vehicle, we see a wide curved display, which houses the touchscreen infotainment system and the digital instrument console. The AC vents are designed uniquely, and the centre console features soft-touch switches. The manufacturer has used a lot of premium material throughout the cabin, to give the SUV a premium feel.

The next-gen Sportage shares its underpinnings with the new-generation Hyundai Tucson, which had its global debut last year. The new Hyundai Santa Cruz pickup truck, which was unveiled a little while back, is also built on the same platform. 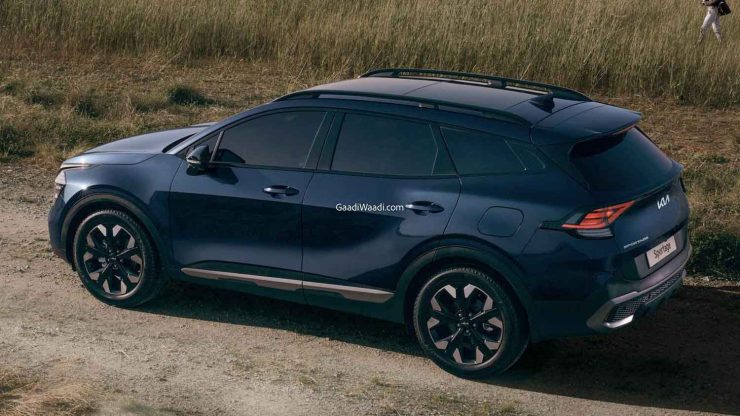 Kia is yet to reveal the engine and transmission options of the new SUV. However, we expect it to share its powertrains with the new-gen Hyundai Tucson. The new-gen Sportage will likely be offered with petrol, petrol hybrid and petrol plug-in hybrid powertrain options. In select markets, diesel engine choices will also be available.

5. Could launch in India

Kia India plans to focus solely on SUVs and MPVs, and it currently has three products in our market – Sonet, Seltos, and Carnival. The manufacturer will launch a new midsize MPV in India, expected in early-2022. The next-generation Sportage would be a great addition to the brand’s lineup here, as a rival to Jeep Compass, Citroen C5 Aircross, and the India-spec Hyundai Tucson (third-gen internationally).