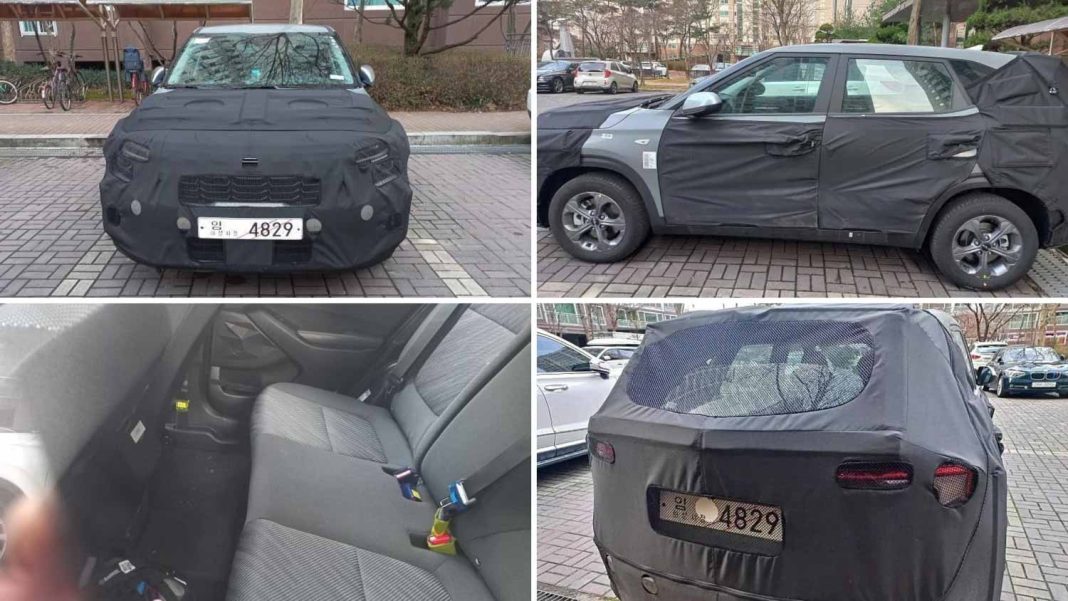 The test mule in these pics is likely a mid-spec variant of the upcoming Kia Seltos facelift, as gauged by the wheels and headlamps

South Korean carmaker Kia is currently working on a midlife facelift for its popular Seltos SUV. The updated model has been spotted a few times already, and the latest spy pictures show us close-up shots of a fully camouflaged test vehicle. Despite the thick disguise, a few design details can be made out in these pictures.

The facelifted Kia Seltos will have a redesigned front grille, along with an updated front bumper. The taillight seems to be new as well, and we expect the rear bumper to also sport a different design. As for the headlamps, we expect the LED lighting elements to be restyled, while their overall design might not be too different.

We can also see that the test model gets projector headlamps, and at the sides, we see a set of single-tone alloy wheels, which are similar to the ones seen on the ‘HTK+’ trim of the current iteration. Perhaps this is an early prototype model, and further changes will be made along as testing continues. That said, we don’t expect the styling changes on the upcoming Seltos facelift to be very drastic. 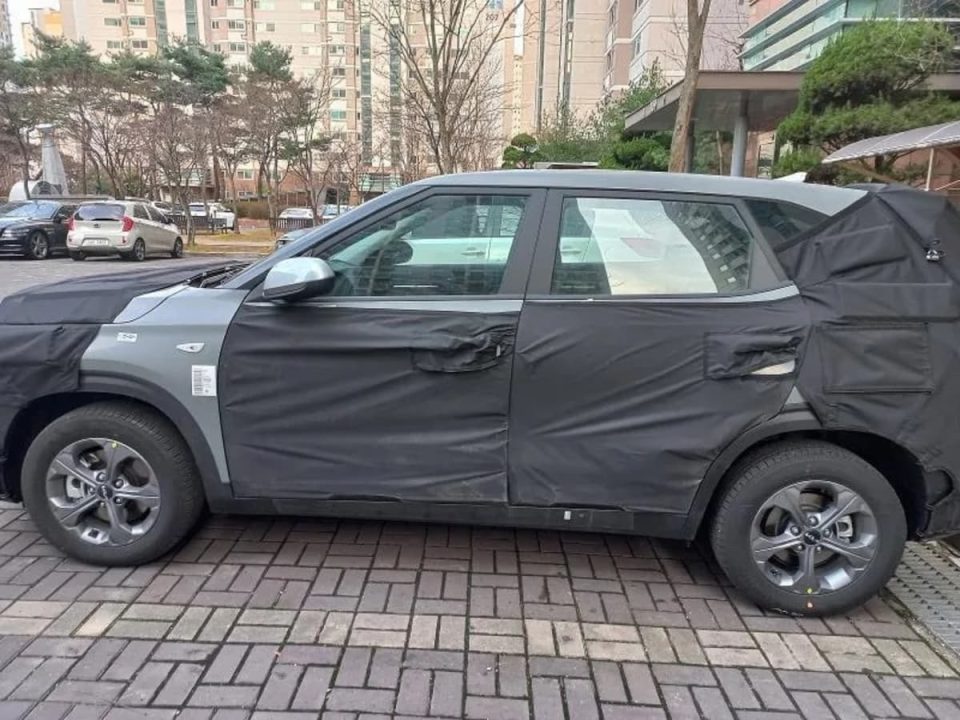 We also get a peek at the interior of the SUV, and the all-black cabin looks quite brilliant. As per speculations, Kia will upgrade the 10.25-inch infotainment system with better UI, and a fully-digital instrument console could be offered here. A few new features might also be added to the SUV’s equipment list.

As per international media, Kia Seltos could drop its diesel engine in favour of a hybrid powertrain following the midlife facelift. While this might be a practical option for select markets, we don’t think that would be a viable strategy for India, as a hybrid version of the SUV would be significantly more expensive than the diesel version. 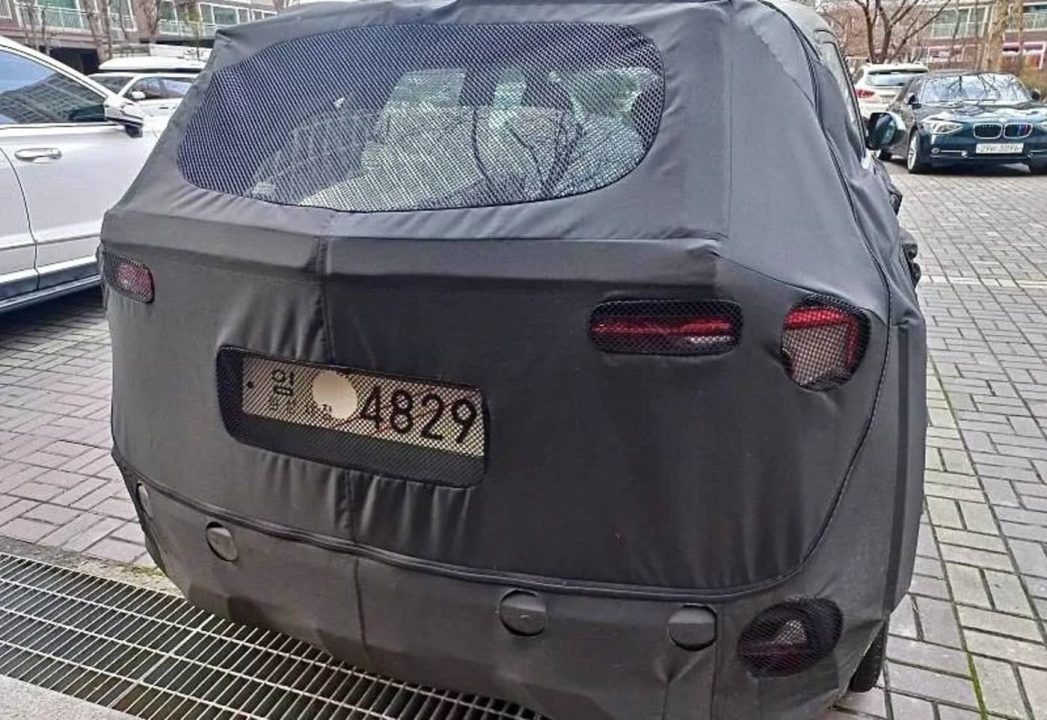 The forthcoming Kia Seltos facelift is expected to have its global debut in the coming months. Its launch in India will follow a little while after that, likely towards the end of 2022 or around early 2023.