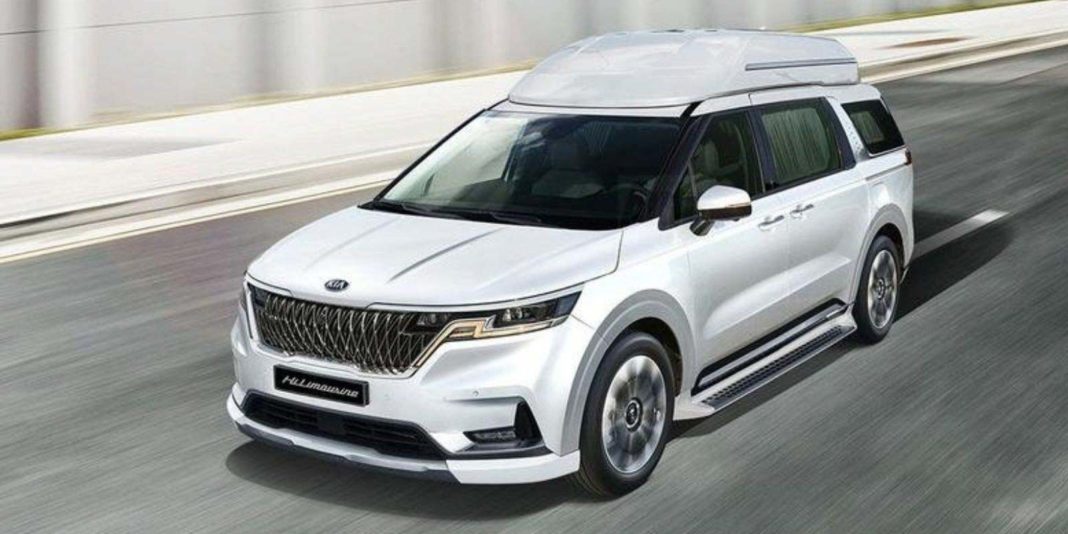 The Sedona is known as the Carnival elsewhere, and it looks like Kia Motors has finally decided to drop the former moniker for good

Kia Motors is in the middle of a major transformation globally, since we’ve already seen the Korean carmaker’s new logo on its newer cars. However, it looks like the logo is just a part of it, and the changes will be made to its offerings as well. Now, it has been reported that the Kia Sedona will be renamed as the Kia Carnival in the United States market.

The premium minivan is offered with the Carnival moniker in majority of the countries it is sold globally. However, the car has been marketed as ‘Sedona’ in the United States market since the introduction of the first-gen model in the country back in 2002. The new-gen version of the Sedona was recently revealed, and it looks like the transition from third-gen to fourth-gen model will also include a name change.

According to a report by The Korean Car Blog, Kia Motors America (KMA) recently had a dealer meeting during which it was announced the Sedona would transition to the “Carnival” designation. The report also suggests that Kia seems to be moving away from the term ‘minivan’, and wants to introduce a new class of SUV-inspired vehicles. 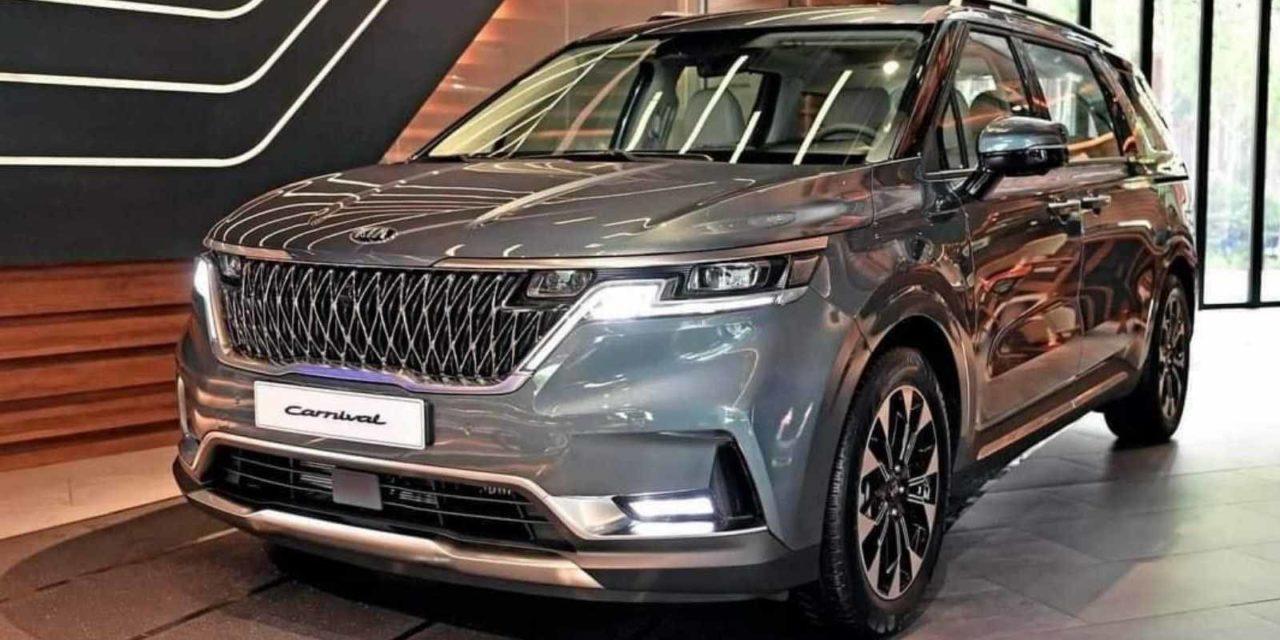 Upon launch of the new-gen Carnival in the South Korean market earlier this year, Kia referred it to as a “Grand Utility Vehicle”. Keeping in mind the ongoing global trend of crossovers and SUVs, Kia certainly does not want to miss out on any opportunity to have as many high-riding vehicles in its line-up as it can.

According to the same report, the 2022 Kia Carnival will be offered in the US with a new feature called ‘premium relaxation’, which will offer a one-touch seat recline function and the ability to rotate the seats 180 degrees. Engine details for the US-spec car are yet to be revealed, but it is expected to come equipped with a 3.5-liter V6 engine producing 290 horsepower and 355 Nm torque. The engine will likely be offered with an 8-speed auto gearbox.