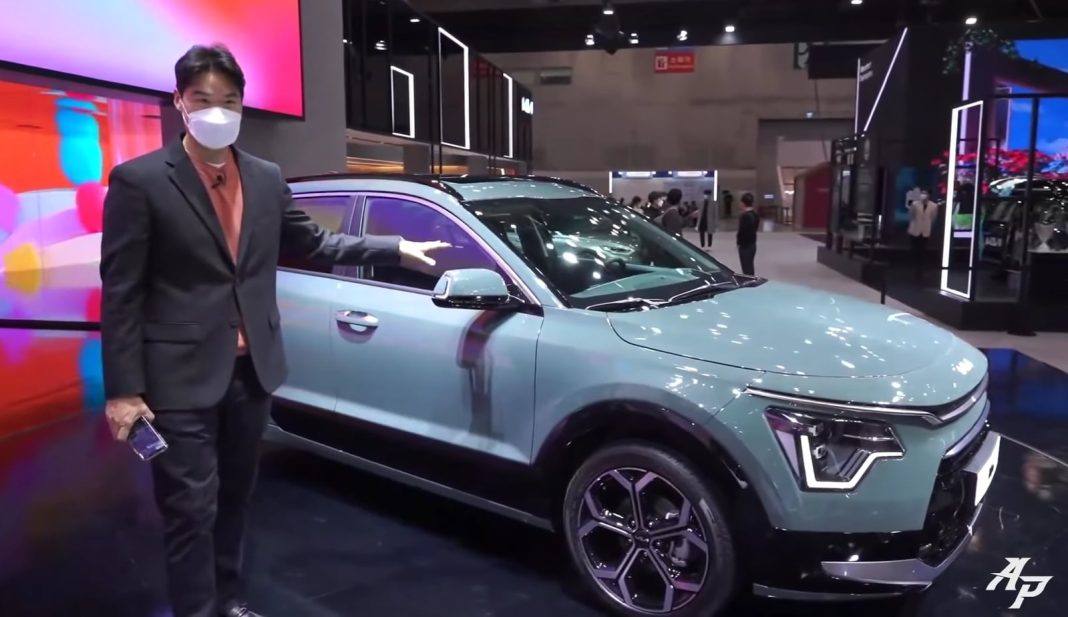 Here, we take a closer look at the polarising design of the new-gen Kia Niro, which recently debuted at the 2021 Seoul Motor Show

The second-gen Kia Niro had its global debut just days ago, and the vehicle has managed to spark a heated debate on the world wide web, thanks to its controversial looks. Where the previous-gen model had a conservative design, the new model goes in the completely opposite direction with a way-too-bold exterior.

YouTuber Asian Petrolhead was present at the unveiling of the all-new 2022 Kia Niro, and he managed to capture the vehicle in great detail in the video below. The new-gen SUV takes design inspiration from the 2019 Kia HabaNiro concept. At the front, we see a completely unique split headlamp design, along with a sleek front grille and a large airdam.

The side profile is rather weird. The SUV gets black cladding starting from the front, covering the front wheelarches, and ending just before the rear wheel arches, which get separate, thinner cladding. The C-pillar also gets black cladding, with LED taillights at the end, which is a weird design detail, but it certainly grabs attention.

At the rear, we see a tailgate-mounted spoiler (with integrated LED brakelight), a wide rear windscreen, and an expansive tailgate. The SUV also gets air vents on the C-pillars, that start near the rear doors and end behind the taillights. The rear bumper looks sporty as well as rugged, and it features integrated reflectors and rear parking lights.

On the roof, we see a pair of faux roof rails and a shark-fin antenna. The EV version has the same design as the other versions (hybrid and plug-in hybrid), but the cladding on it is finished in grey and not black. It also gets a closed-off front grille, with a charging port just underneath it. 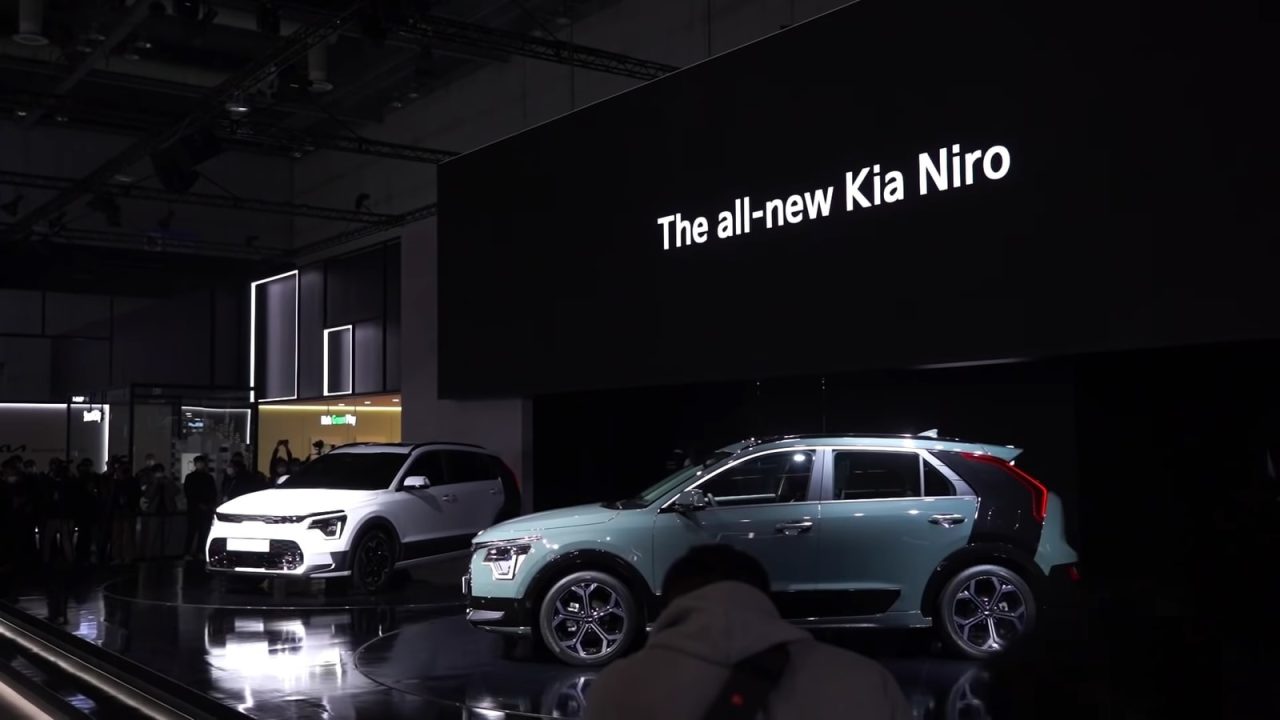 The interior of the vehicle wasn’t revealed at the global debut, but we do get a look at the cabin through the windows. The new-gen Niro gets a dual-screen setup, a two-spoke steering wheel, a gear selector dial, etc., similar to the Kia EV6. The technical specifications are also under wraps at the moment.

The new-gen Kia Niro will go on sale in South Korea in the first quarter of 2022, and then make its way to other markets. Interestingly, the new Niro EV is expected to go on sale in India as well, likely in 2023 as a CKD import.