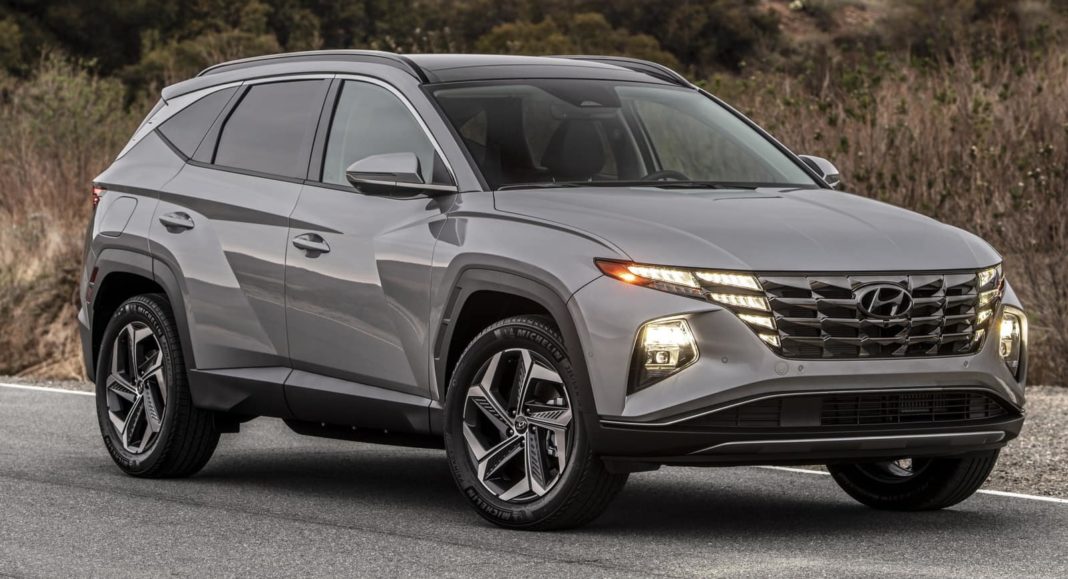 Hyundai Motor India Limited (HMIL) is expected to launch a slew of new vehicles along the course of this year as the facelifted Creta, updated Venue, new-gen Tucson and Ioniq 5 electric vehicle could be part of the launch plans. Late last year, the fourth-generation Hyundai Tucson was spotted testing for the first time in India fuelling rumours that it could launch in 2022.

The new-gen Hyundai Tucson has again been spotted wearing camouflage indicating that a launch could be sooner rather than later. The fourth generation of the crossover has been available in the international markets for a year and a half already but India continues to get the old model. With the facelifted Creta and Venue moving towards Sensuous Sportiness design philosophy, it only makes sense for the India-spec Tucson to adapt it.

The fourth-generation global Tucson is a radical departure to the crossover that is already on sale in India as the styling has been thoroughly overhauled and its design cues have dripped onto the Creta facelift, which is on sale in markets like Indonesia already. Bear in India, the India-bound Creta facelift will also look similar to the model sold abroad. 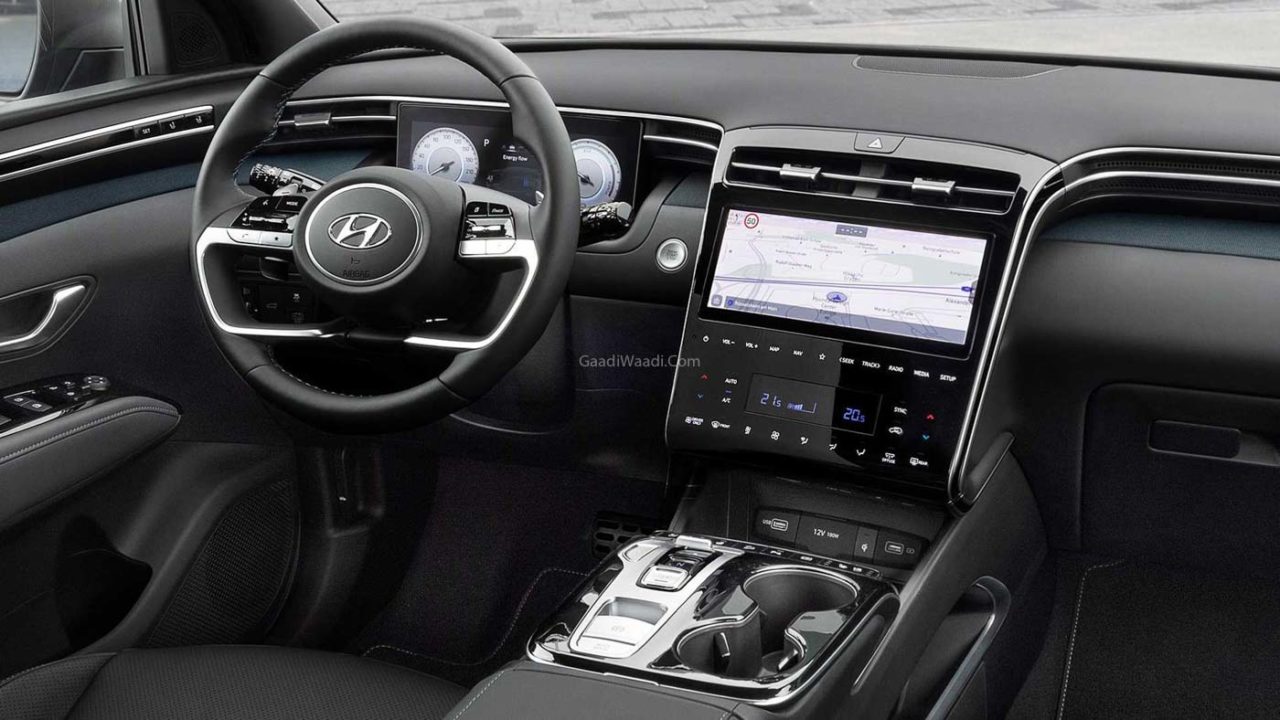 In India, the new-gen Tucson will reportedly be offered only as a seven-seater. Globally, the South Korean auto major offers two wheelbase options with the Tucson as the LWB is 150 mm longer while the wheelbase length has grown by 85 mm compared to the standard wheelbase version. The upcoming crossover will be slotted above the Alcazar in the Rs. 24-36 lakh price range.

The 2022 Hyundai Tucson will compete against Jeep Compass, recently facelifted VW Tiguan and Citroen C5 Aircross and it will be brought into the country via CKD (Completely Knocked Down) route. Since the Santa Cruz pickup truck is based on the fourth-gen Tucson’s platform, it will have to be waited and seen whether it will be considered for India or not. 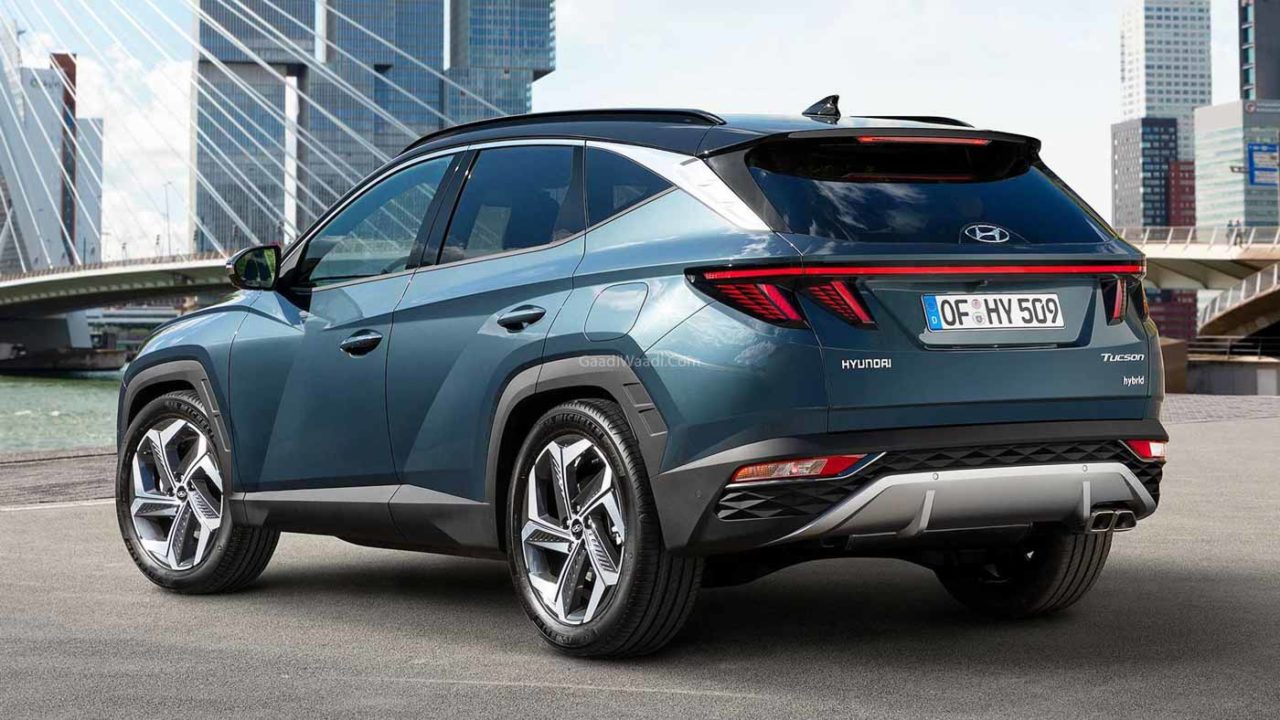 Expected to reach showrooms by the latter half of 2022, the new-gen Tucson will likely continue to use the 2.0-litre turbocharged four-cylinder petrol and 2.0-litre four-cylinder turbo diesel engines. Hyundai sells the new Tucson with 2.5-litre four-pot petrol making 187 bhp and 247 Nm, and a 1.6-litre turbo petrol in hybrid and PHEV guises. A 1.6-litre and bigger 2.0-litre oil burners are also provided globally.