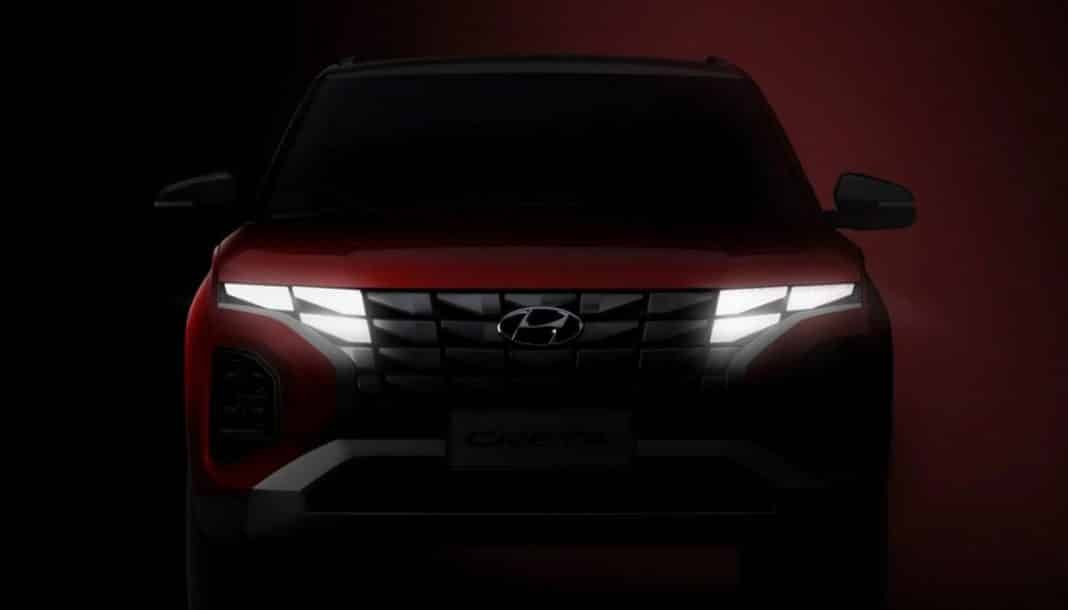 Hyundai is preparing to host the world debut of the facelifted Creta in Indonesia at the GIIAS (Gaikindo Indonesia International Auto Show) next month and it will become Hyundai SUV to be produced locally there. Ahead of its premiere, the South Korean auto major has been consistently teasing the updated midsize SUV with teaser images and videos.

The facelift Hyundai Creta is expected to go on sale in India sometime next year and going by Hyundai’s usual strategy, it is subjected to a number of changes inside and out bring a refreshed vibe bearing in mind that the second-gen Creta has been around for only a year and a half and its styling remains a focal point for buyers as it has not aged at all.

The exterior takes plenty of inspiration from the fourth generation Tucson on sale in the international markets as the Parametric Jewel pattern comprising of hidden lighting units and sharper Sensuous Sportiness design language, as Hyundai would call, will be employed. The interior teasers do give away a number of details that could surprise you.

This points the finger at the presence of ADAS-based driver-assistive and safety features. We do expect the radar tech to reach India as well considering that the recently launched MG Astor has the Level 2 ADAS features. As for Indonesia, a single 1.5-litre four-cylinder petrol engine with manual and automatic transmission options could be utilised. 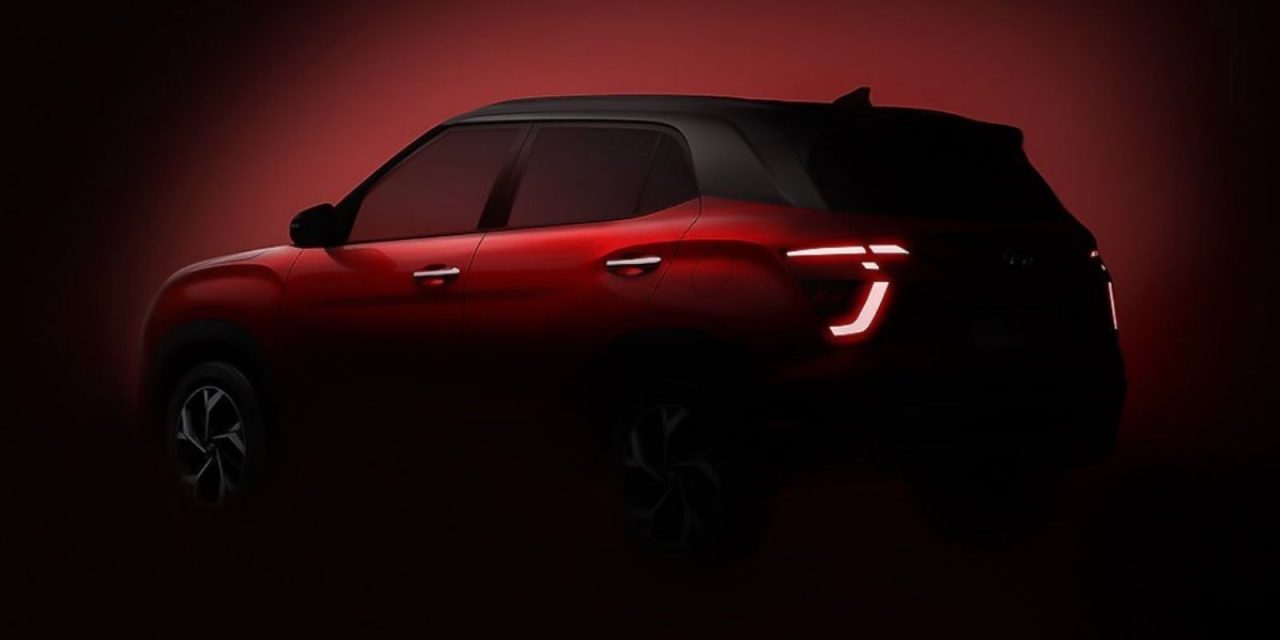 The 2022 Hyundai Creta could be sold in an expansive range in the Indonesian market as both five- and seven-seater configurations appear to be in the pipeline. Hyundai is also expected to debut the fourth-gen Tucson in India sometime next year as its spy picture has arrived on the internet.