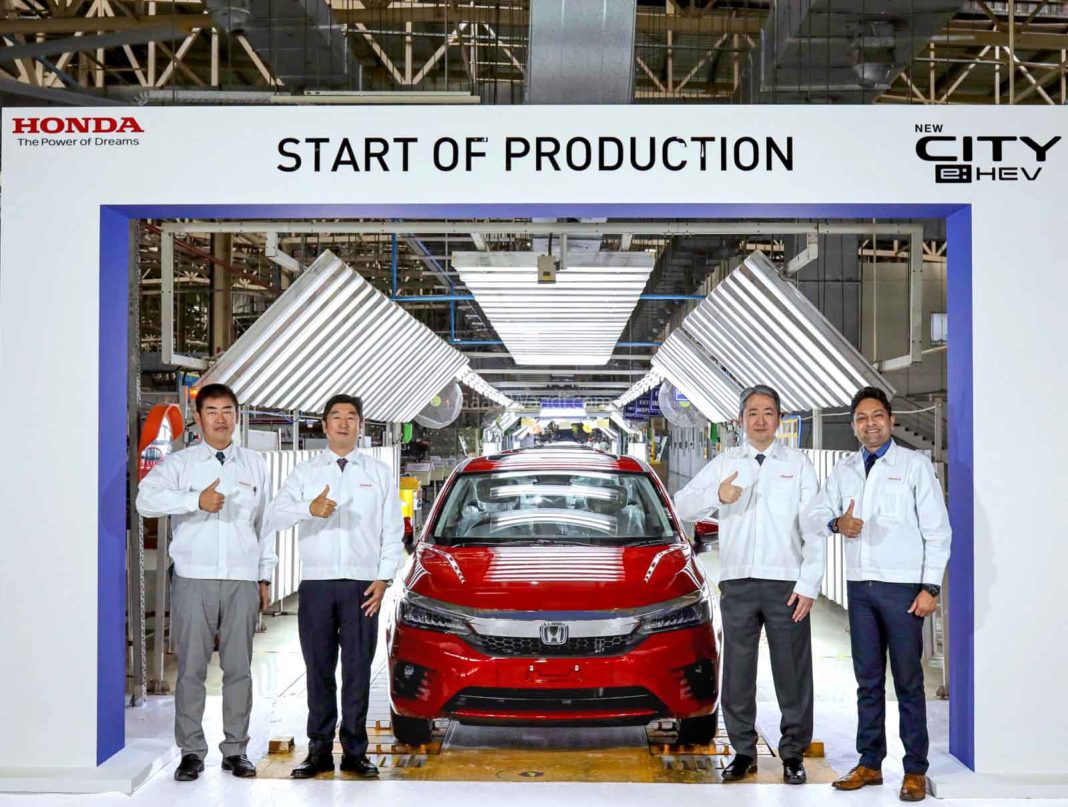 2022 Honda City Hybrid comes with a class-leading claimed mileage of 26.5 kmpl and it will go on sale early next month

Honda Cars India has today officially announced the commencement of production of the hybridized City at its manufacturing plant in Tapukara, Rajasthan. Bookings for the City Hybrid are open and it can be reserved for an initial token of Rs. 21,000. The Japanese manufacturer unveiled the hybrid-spec City a few days ago and it will go on sale in early May 2022. It will sit at the top of the range with more features and better mileage compared to the regular City.

The 2022 Honda City e:HEV comes equipped with a 1.5-litre four-cylinder Atkinson Cycle petrol engine and it works in tandem with two electric motors. One motor is used as an electric generation while the other serves the purpose of a propulsion motor. The system is designed to operate at around 2,000 rpm, so as to run at peak efficiency most of the time.

As expected, it comes with class-leading mileage of 26.5 kmpl. The most fuel economical car in its segment has the 1.5-litre NA engine developing 98 hp and with the assistance of the electrical system, the total output grows to 109 hp. The combined peak torque stands at 253 Nm and the system operates in three different drive modes. 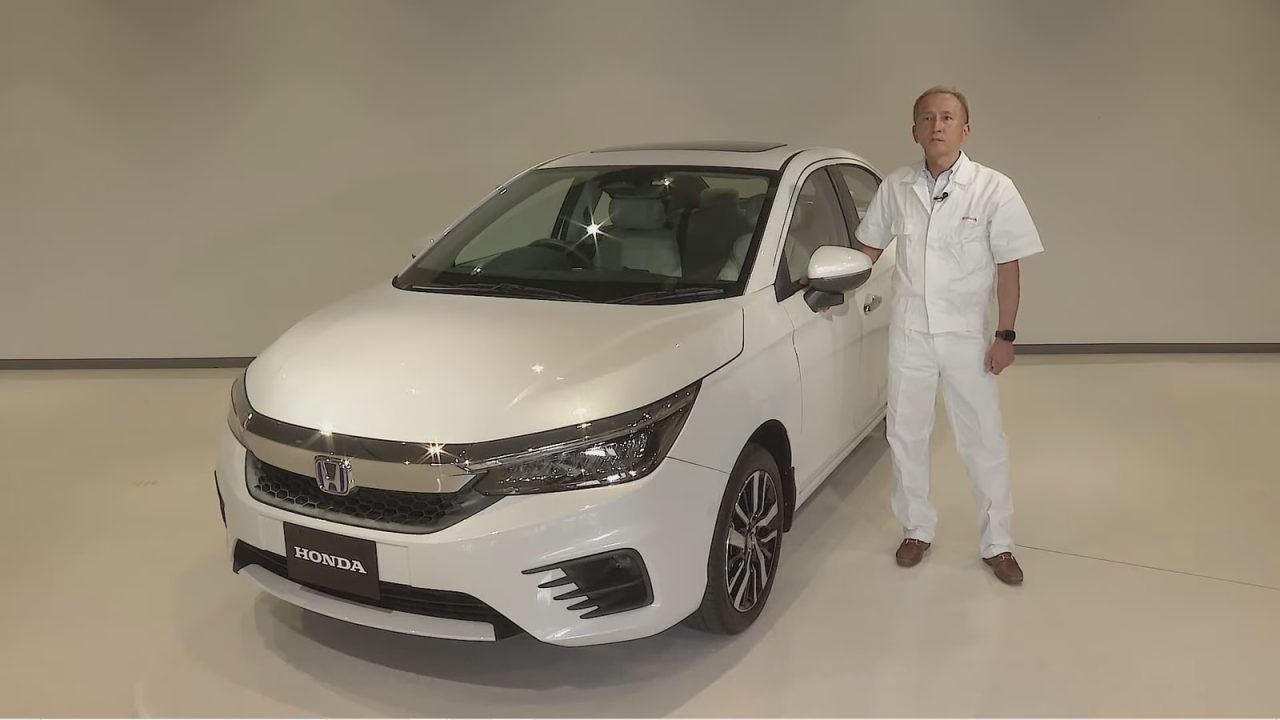 The petrol engine kicks in only when the midsize sedan runs at higher speeds at the command of the driver wanting to clock more miles in quick succession. Generally, the strong hybrid system can operate as a hybrid for higher efficiency and it can run on electric power alone to further improve efficiency for shorter durations of time.

The hybridized Honda City comes with a three-year or unlimited km warranty while the rear-mounted Lithium-ion battery pack has a standard warranty for eight years. Buyers will have the option to extend it to five years/unlimited km or ten years/ 1.20 L km depending on their preference. To differentiate itself from the standard City, it gets a number of visual updates. 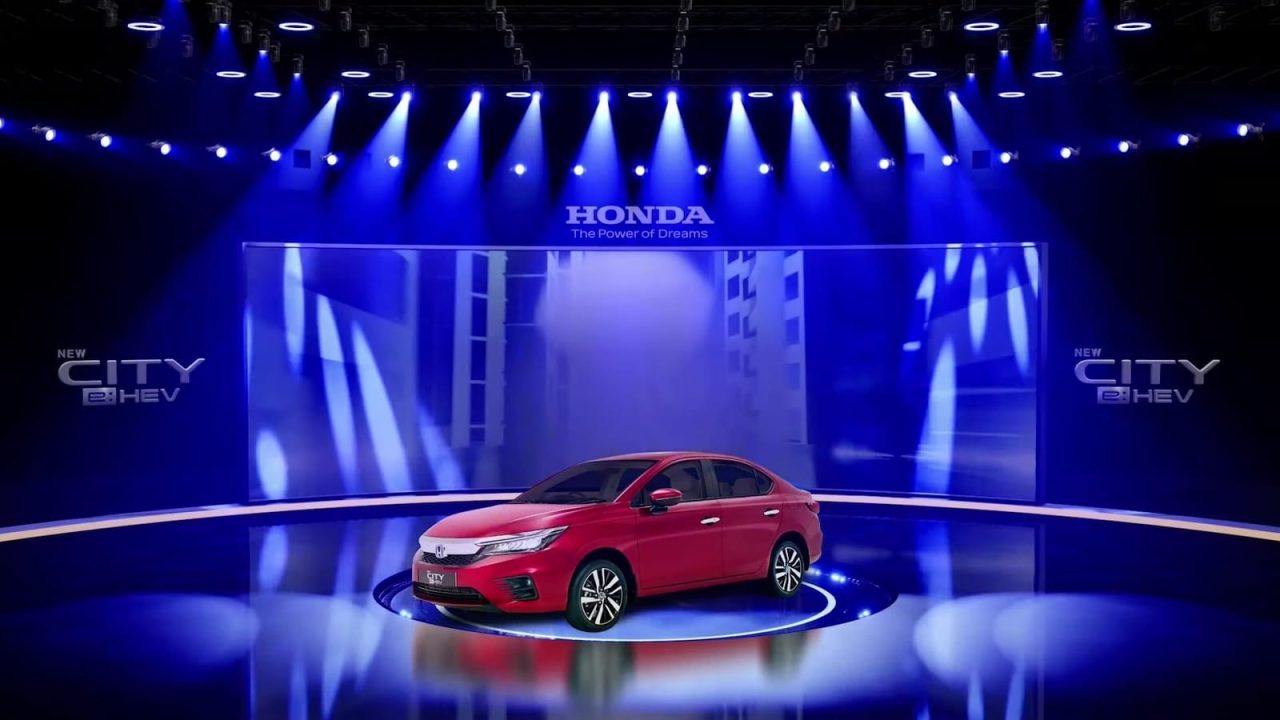 Some of the highlights are a new design for the rear diffuser, a bootlid spoiler, a new fog lamp garnish, e:HEV badge on the tailgate, etc. The interior features an updated eight-inch touchscreen with Honda Connect and Amazon Echo compatibility, eight-speaker audio, smartphone integration, ambient lighting, sunroof, six airbags, Honda lane watch camera, TPMS, HSA, VSC and so on.