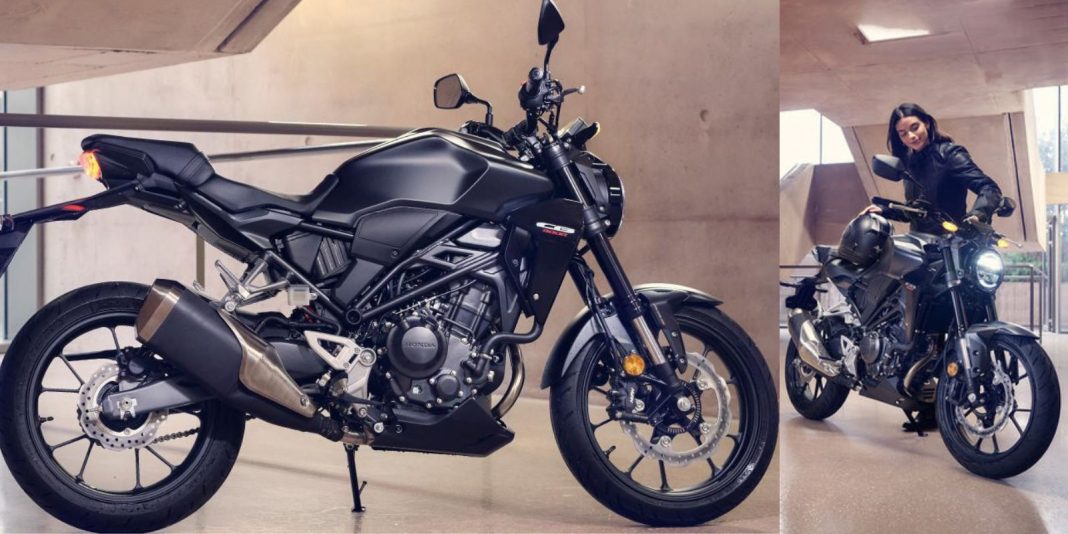 Honda has announced an updated CB250R naked motorcycle for the Japanese market in response to the more stringent emission standards prevailing in the Land of the Rising Sun. The market will stick by Reiwa 2 emission norms soon and it can be considered as a Japanese equivalent of the Euro 5 regulations. With the update, Honda has added some notable features too.

The 2022 Honda CB250R quarter-litre neo-retro motorcycle continues to have its signature styling elements as it is a blend of retro and modern touches. It has now become a more lucrative package with the inclusion of Showa SFF-BP (Separate Function Fork – Big Piston) inverted forks that are lighter and should offer improved ride quality and handling characteristics.

At the rear, it retains the monoshock suspension with preload adjustability. As for the performance, the same 249 cc single-cylinder liquid-cooled fuel-injected engine is utilised and it kicks out a maximum power output of 26.8 bhp and 23 Nm of peak torque. The powertrain is linked with a six-speed transmission, which gains assist and slipper clutch. 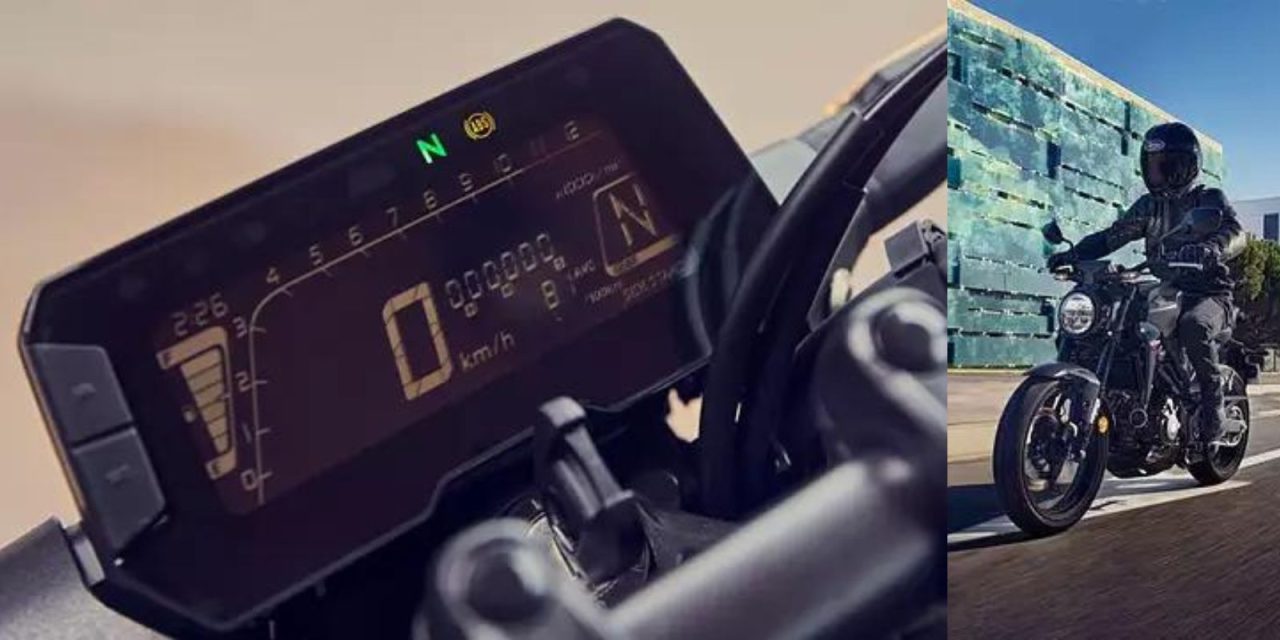 The LCD instrument cluster now gets a gear position indicator as well. The motorcycle tips the weighing scale at just 145 kilograms and it uses a hydraulic disc at the front and the rear, assisted by a dual-channel ABS system as a standard fitment. The fuel tank capacity stands at 10.5 litres while the seat height is measured at 795 mm.

As a consequence of the stringent emission norms, Honda recently announced the final edition of the legendary CB400 Super Four and Super Bol d’Or inline-four machines. The chances of the CB250R making its way to India are very low as its bigger sibling, the CB300R is already on sale here carrying a price tag of Rs. 2.77 lakh (ex-showroom).

It competes against KTM Duke 390 and BMW G310 R amongst others in the domestic market. However, Honda has recently been patenting a number of premium motorcycles and scooters in India and it will have to be waited and seen which ones come to the light.