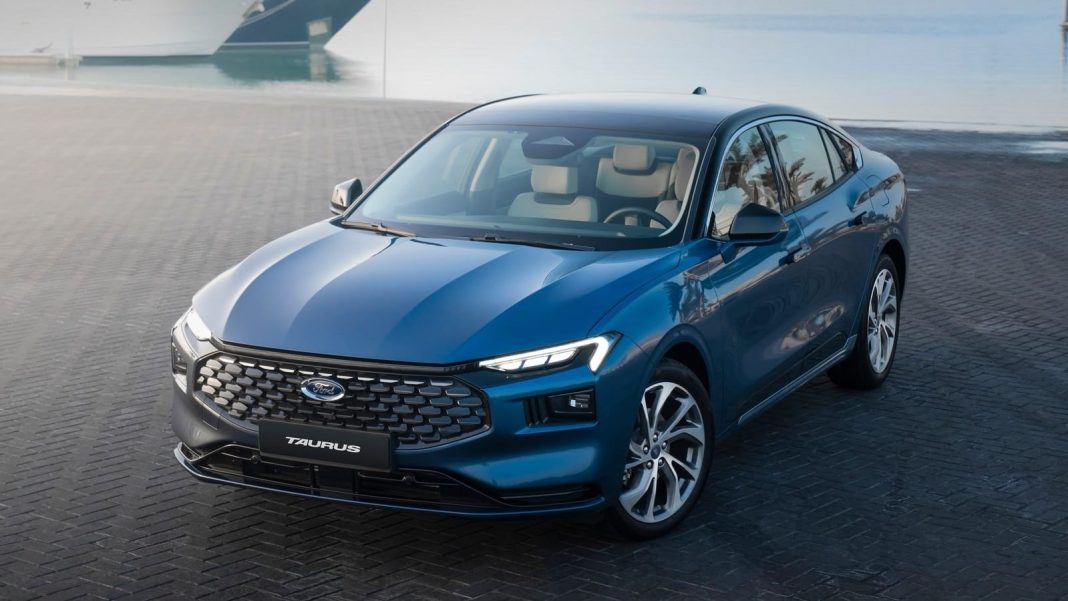 The 2022 Ford Taurus is a rebadged Ford Mondeo sedan for the Middle Eastern market, powered by a 2.0L turbocharged petrol engine

Ford Motor Company has unveiled the all-new Taurus for the Middle East. It is essentially a rebadged version of the new Ford Mondeo sold in the Chinese market, featuring the same futuristic styling as the latter. The highlight of the design is the sleek split headlamp setup, along with the massive front grille.

The side profile is extremely aerodynamic, which helps the sedan look extremely sporty. The rear section features aggressive LED taillights, joined together by an LED light bar running horizontally between them. Also, the rear bumper features chrome highlights with fake exhaust tips, for added sportiness. Additionally, the vehicle also gets silver-finished accents below the doors at the sides, along with chrome window lining.

The interior of the 2022 Ford Taurus is also quite impressive in design, featuring a dual-screen dash setup, consisting of an 8-inch digital instrument cluster and a 13.2-inch infotainment touchscreen. The sedan also gets a three-spoke steering wheel (multi-functional), ambient cabin lighting, and a dual-tone cabin theme. 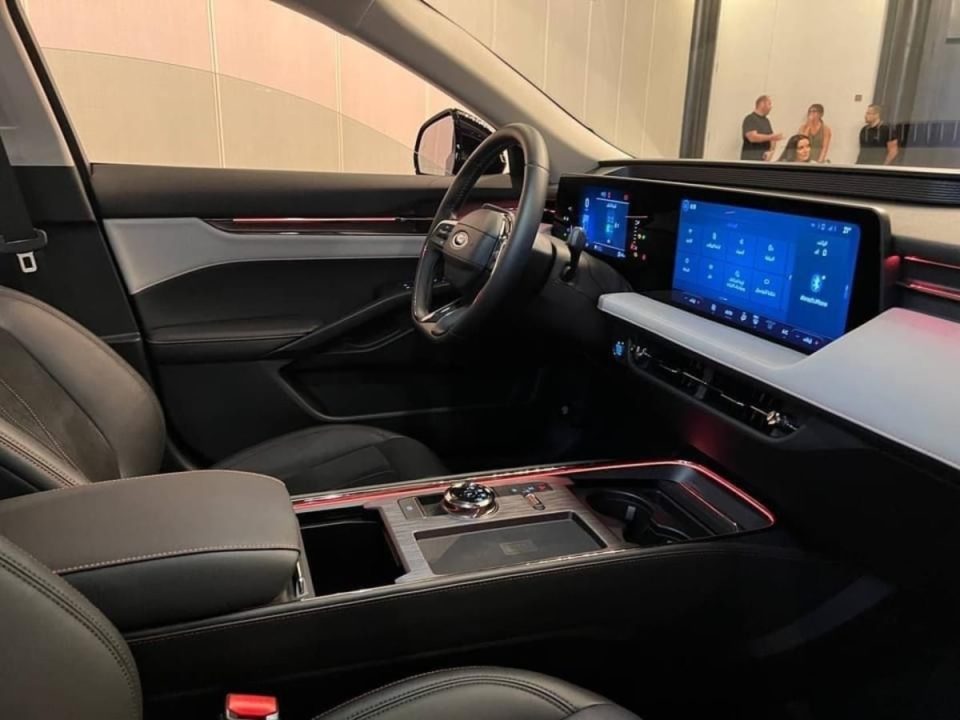 For a cleaner cabin design, the centre console gets a rotary gear selector instead of a shift lever. The safety level is impressive too, with features such as adaptive cruise control, blind-spot intervention, and collision mitigation being offered as standard. Other features on offer include wireless smartphone charger, smartphone connectivity (Android Auto and Apple CarPlay), etc.

Under the hood, the 2022 Ford Taurus will get a 2.0-litre EcoBoost engine. This turbocharged, inline-4, petrol powerplant comes mated exclusively to an 8-speed automatic gearbox. The engine, transmission, and other systems have undergone rigorous testing to ensure they can handle the heat and sandy environment of the Middle East. 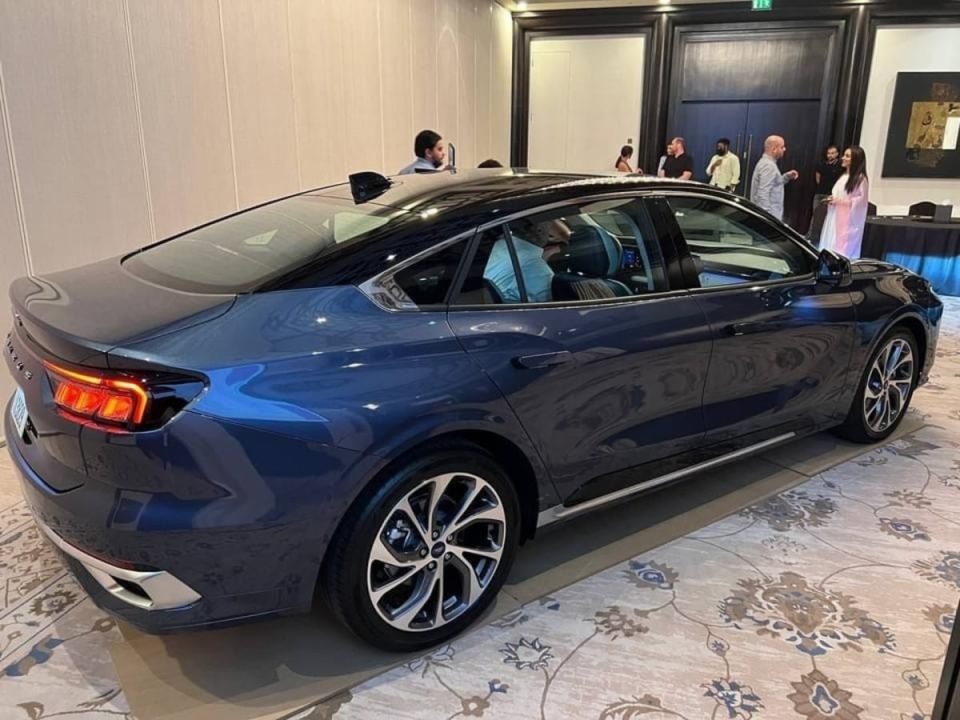 The outgoing generation of Ford Taurus was an incredibly popular vehicle in the Middle East, registering strong sales growth in 2021 in UAE, Saudi Arabia, Oman and Bahrain. The new-generation model is expected to see further sales growth across the region.