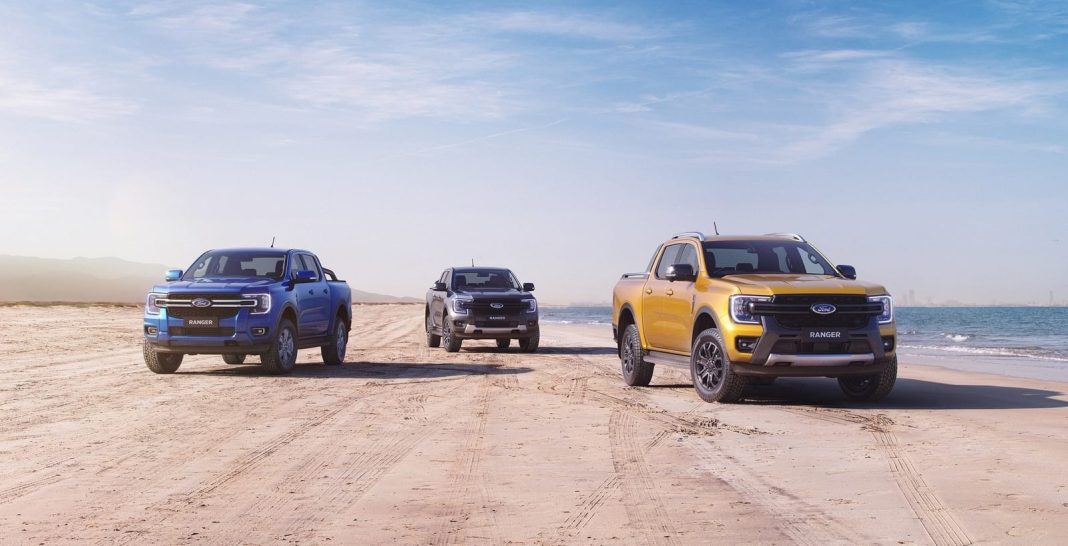 The next-generation Ford Ranger gets a 3.0L V6 diesel engine, SYNC4 infotainment system, a flashy design, and much more

Ford has finally unveiled the next-generation Ranger pickup truck globally. The updated model features major changes to the exterior design, especially at the front end. The 2022 Ranger gets a new front grille and C-shaped headlamp setup, inspired by Ford Maverick and F-150, along with an updated front bumper.

The side profile is familiar, thanks to the strong shoulder-line and cabin, which resemble the existing Ranger. That said, the wheelbase has been extended by 50mm, which has resulted in better legroom for the rear passengers. The rear track is also wider by 50mm, which improves the room in the loading bed.

At the rear, the taillights have been redesigned as well, and the tailgate gets bold ‘Ranger’ lettering. The rear bumper features integrated side steps as well, which is a neat practical touch. Also, the truck gets a new bedliner and extra cargo tie-down points, along with zone lighting (with 360-degree illumination) and a smart tailgate. That last one can double up as a mobile workbench, featuring an integrated ruler and clamp pockets for tools. 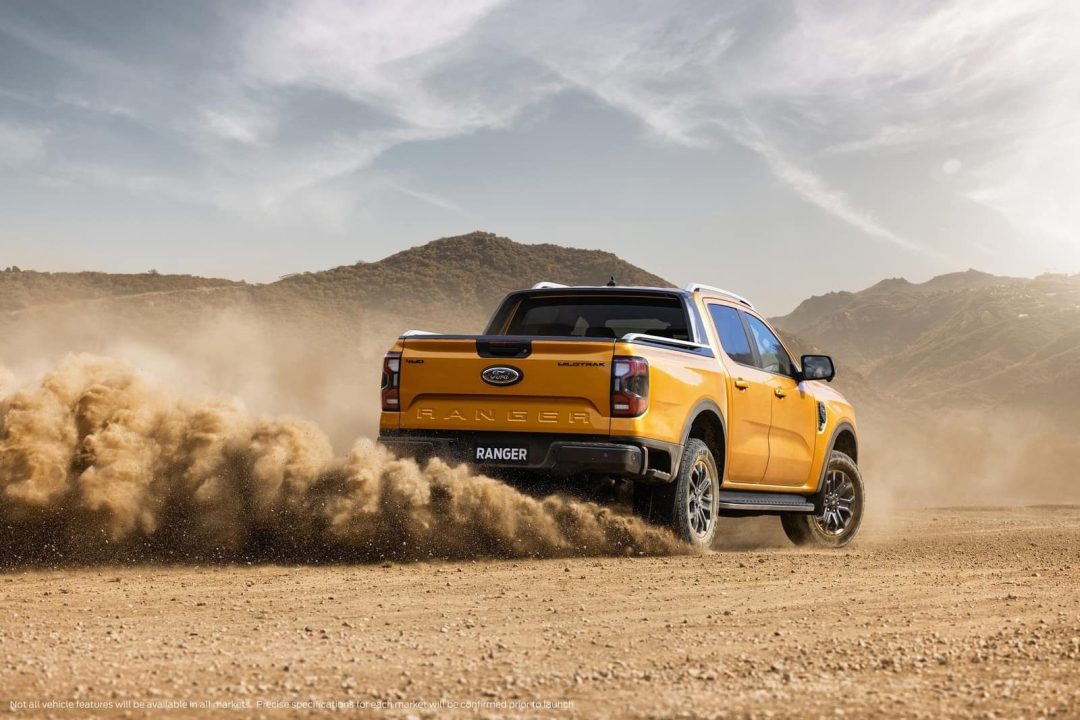 The interior of the 2022 Ford Ranger features a thoroughly modern yet minimalistic design. The vehicle gets a fully-digital instrument cluster, along with a 12-inch SYNC4 infotainment touchscreen system (10.1-inch on select variants) in portrait orientation. A dedicated off-road screen is available as well, which displays steering angle, pitch and roll angles, etc.

There aren’t many physical controls or buttons in the centre console, and even the gear selector is a compact, fancy unit. Other features on offer include an e-parking brake, 360-degree parking camera, matrix LED headlights, etc. There will be multiple powertrain options on offer here, different for different markets. 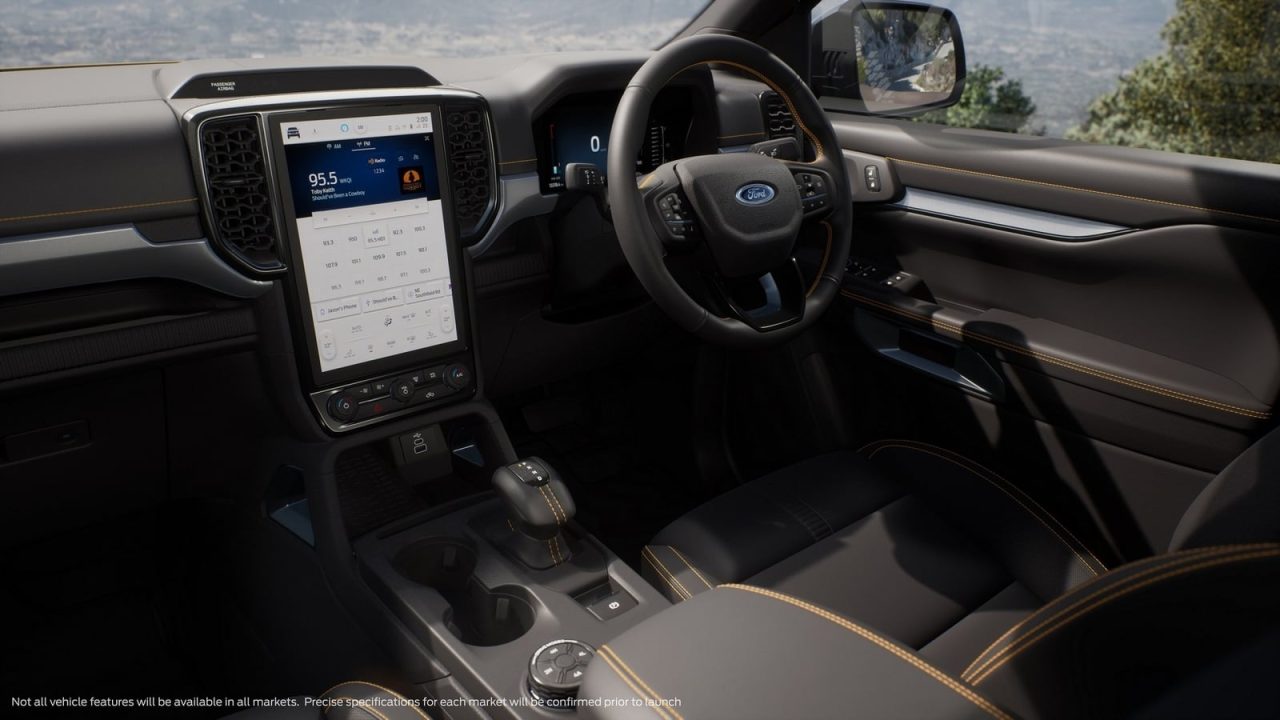 The diesel options include a new 3.0-litre V6 turbocharged motor, a 2.0-litre twin-turbo motor, and a 2.0-litre single-turbo motor. The petrol engine choices will be limited to a 2.3-litre EcoBoost unit. Transmission options will include a 6-speed MT, a 6-speed AT, and a 10-speed AT. In the official images, we also see that the 2022 Ford Ranger will get an offroad-spec ‘Wildtrak’ variant.

The new Ranger will go into production in Ford’s Thailand and South Africa plants next year. It is expected to launch in Australia around mid-2022, and in Europe and the US during late 2022. Interestingly, the new-gen pickup will also serve as the base for the upcoming next-generation Ford Everest (or Endeavour, as it was known in India).