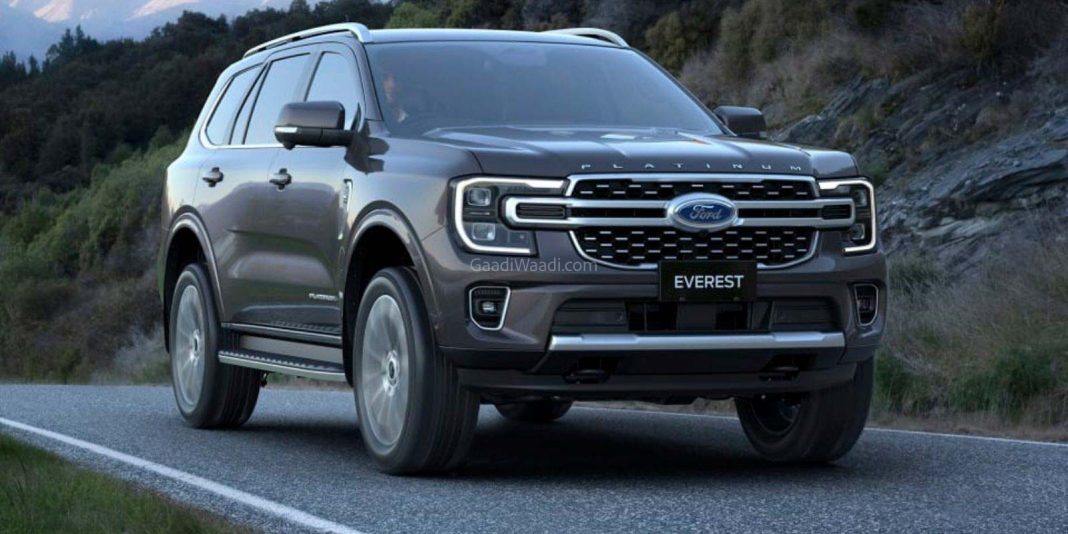 2022 Ford Endeavour (Everest) has been made available in two Diesel engine choices: a 2.0-litre twin-turbo and a 3.0-litre turbo V6

At the beginning of March 2022, Ford revealed the new generation Everest/Endeavour for the global markets. The full-size SUV’s technical information has now been released for Australia following the announcement regarding the new Ranger. It has been made available in a total of four variants in two turbocharged diesel engine options.

The base 2022 Ford Everest derives power from a 2.0-litre twin-turbocharged diesel engine producing a maximum power output of 209 PS and 500 Nm of peak torque. It is connected to only the rear wheels or a four-wheel-drive system through a ten-speed automatic transmission. Sounds like an ideal Toyota Fortuner 2.8 rival?

For those wanting higher performance Down Under, the new-gen Ford Everest can also be bought with the larger 3.0-litre V6 turbocharged diesel engine kicking out 250 PS maximum power and 660 Nm of peak torque and is sold only with an all-wheel-drive layout, as the power is transferred through a ten-speed auto as well. 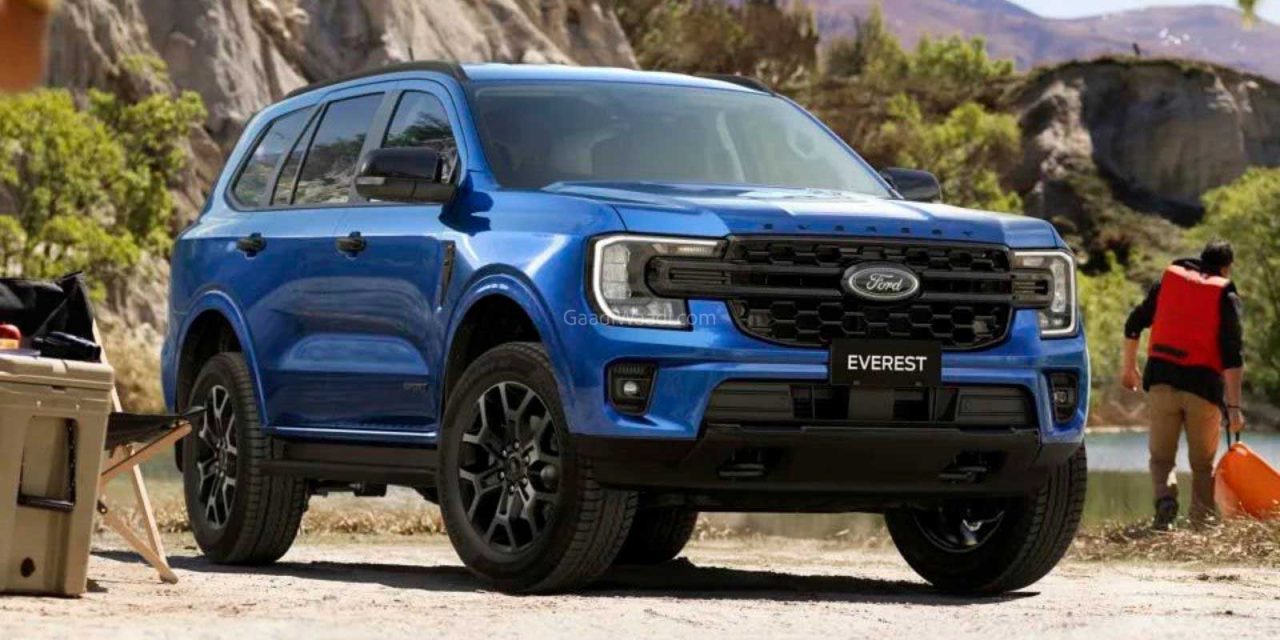 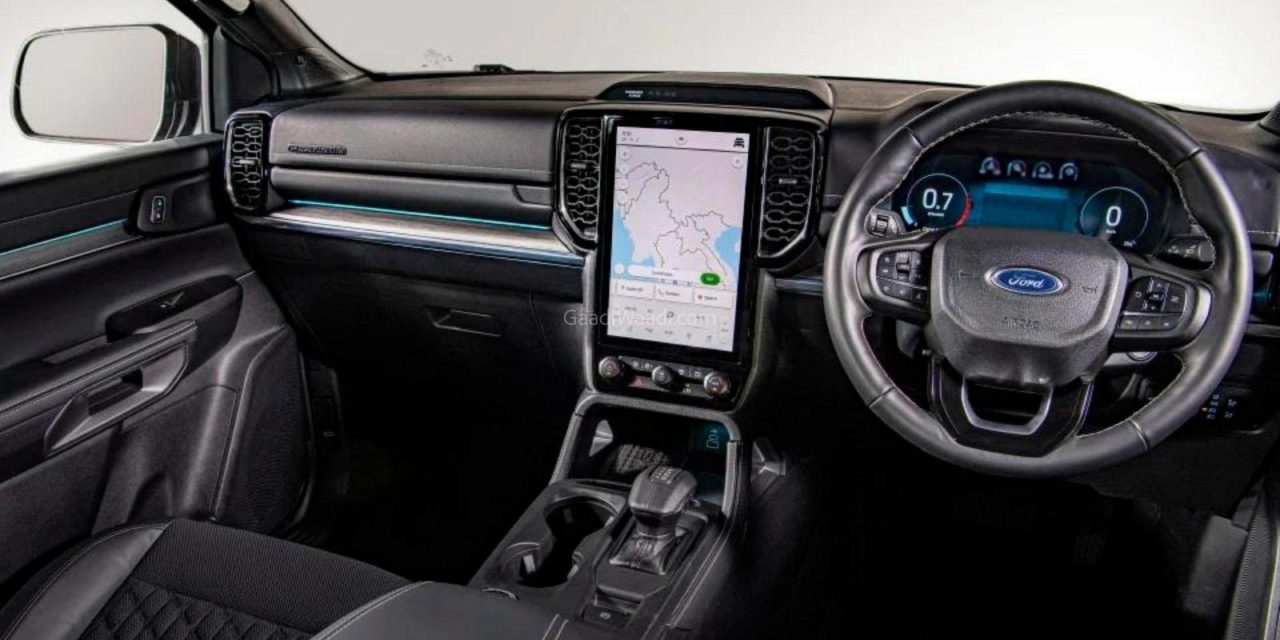 The maximum towing capacity stands at 3,500 kilograms while the curb weight ranges between 2,259 kilograms and 2,492 kilograms with the payload capacity from 741 kilograms to 658 kilograms depending on the variant and powertrain choices.

The American auto major exited India last year and its return has been subjected to plenty of speculations as it could come back selling CBU only models like the Mustang Mach-E and possibly the new-gen Everest/Endeavour.