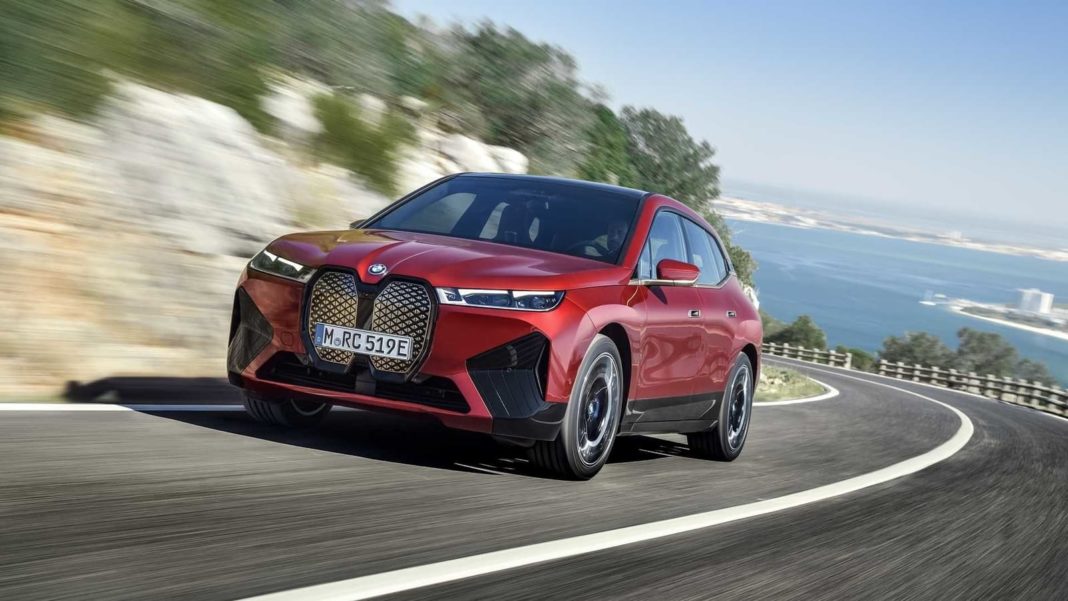 BMW is planning to launch the 2022 BMW iX in Europe soon, and the upcoming electric SUV has already started making headlines. The Bavarian automaker recently stated that it will take a sustainable approach towards manufacturing with the iX, in order to make sure that the new EV is as green as possible.

The manufacturer has revealed that it will ensure that the raw material extraction adheres to strict standards. Apart from that, the electricity used in production would be from renewable sources, and a large portion of the vehicle build would consist of recycled materials, in order to reduce its carbon footprint as well as reduce the environmental harm from the vehicle and its manufacturing.

Not only that, but BMW has managed to reduce its dependence on rare earth metals, like dysprosium and neodymium, which are generally used in permanent magnet electric motors. Instead, the manufacturer has developed its own motors, which don’t use these minerals. The battery pack continues to use lithium and cobalt though, but BMW will follow strict standard there as well. 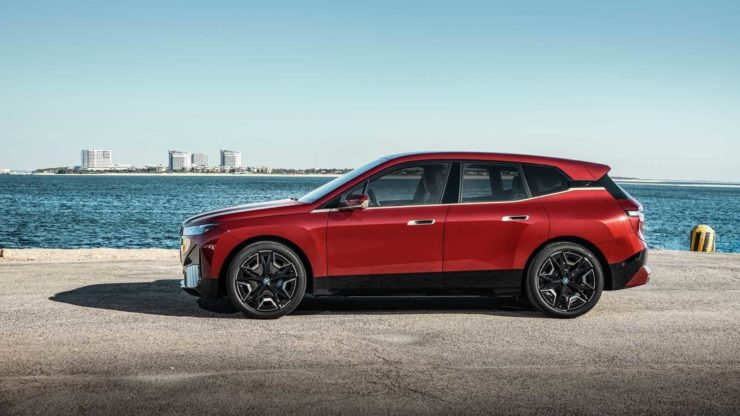 The lithium will be extracted from hard-rock deposits in Australia, mined following all necessary environmental standards. Also, BMW has stated that it will be sourcing its cobalt from countries where “there are no violations of human rights”. Also, the manufacturer will utilise up to 50 per cent recycled aluminium, for the iX’s chassis and battery casing.

Nearly 20 per cent of the thermoplastics used on the iX will be recycled, which would amount to around 132 pounds (over 59 kg) per vehicle, as per BMW. Other sustainable materials used on the vehicle include sustainably grown wood, synthetic carpeting (made of recycled discarded fishing nets), natural wool fibres, and olive leaf-treated leather. 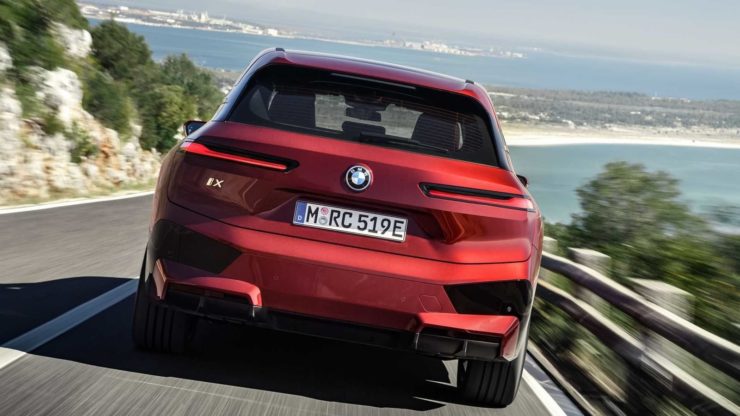 BMW iX will be available in two variants upon launch – xDrive50 and xDrive40. The former will be powered by a 100 kWh battery pack and the latter by a 70 kWh battery pack, both paired with two electric motors. The xDrive50 is rated at a peak power of 503 PS, and the driving range is claimed to be 373 miles (around 600 km) on the WLTP cycle. The xDrive40 has a maximum power output of 326 PS and a WLTP driving range of 249 miles (400 km).