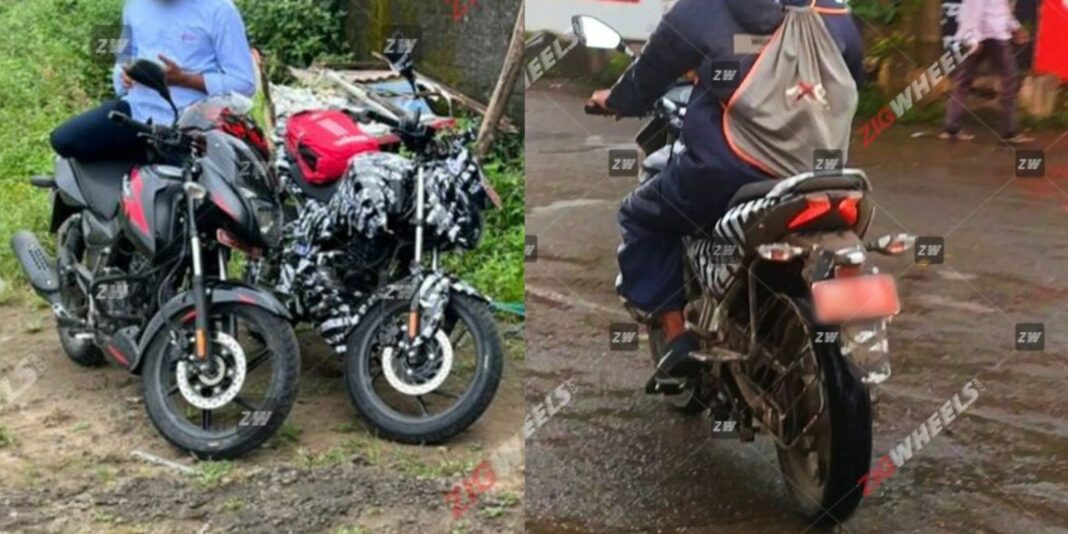 Bajaj Auto is expected to launch the Pulsar N150 in the coming months in the domestic market and it has already been spotted testing a number of times on public roads. The latest spy shots reveal plenty of details about the upcoming motorcycle and it appears to be in its near production state as well despite wearing heavy camouflage.

The Bajaj Pulsar N150 will more likely sit below the existing Pulsar N160 and will target customers wanting to own a sporty-looking motorcycle with high frugality. It comes on the back of the good reception for the N160, which was launched a few months ago. The Bajaj Pulsar N150 is widely speculated to be introduced in a total of two variants.

The motorcycle has several commonalities with the Bajaj Pulsar N250 and N160, however, the headlamp cluster looks similar to the one seen on the current Pulsar 150. It will likely be a no-frills package emphasising practicality and high fuel economy. In addition, the N160’s new tubular frame could receive modifications to be used in the Pulsar N150. 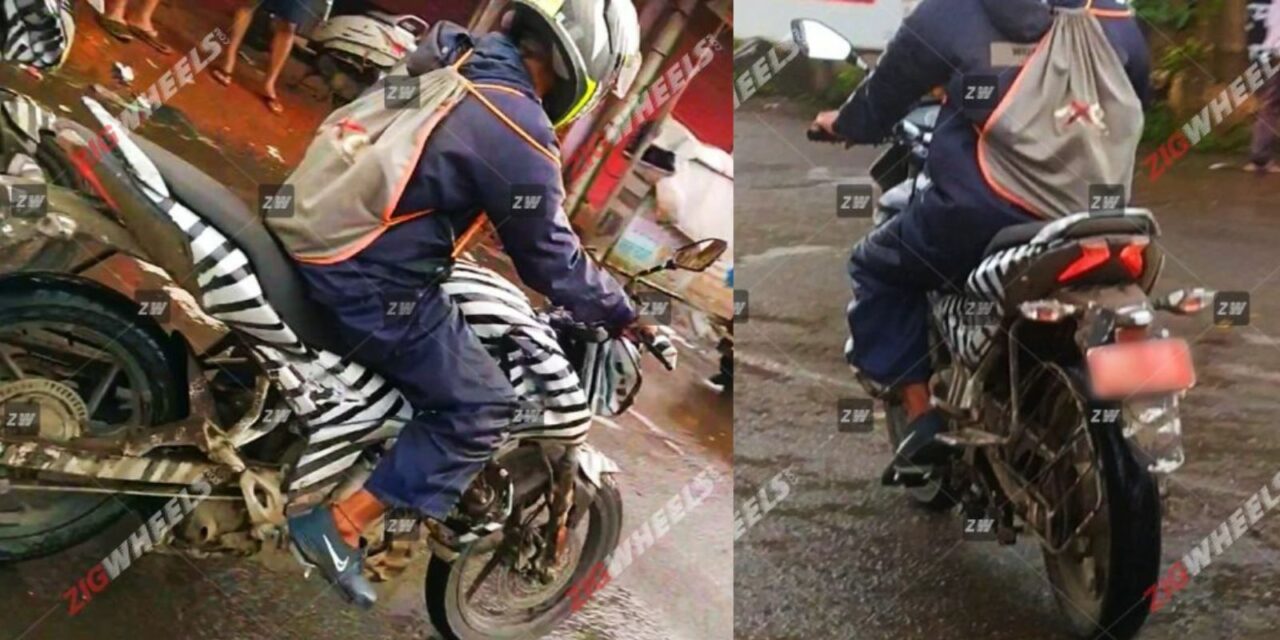 This should ensure improved dynamic quality, agility and handling characteristics. One of the main attractions is believed to be the new engine derived from the Pulsar N160. The underbelly exhaust system, Butterfly-inspired twin LED tail lamps, split grab rails, halogen headlamp and turn indicators, middle set footpegs, sharp-looking mirrors, a short flyscreen and an upright handlebar will be part of the package.

The Chakan-based manufacturer could price it around Rs. 1.07 lakh (ex-showroom) and it will take on Yamaha FZ V3, Suzuki Gixxer 155, TVS Apache RTR 160 2V, Honda Unicorn and the likes.